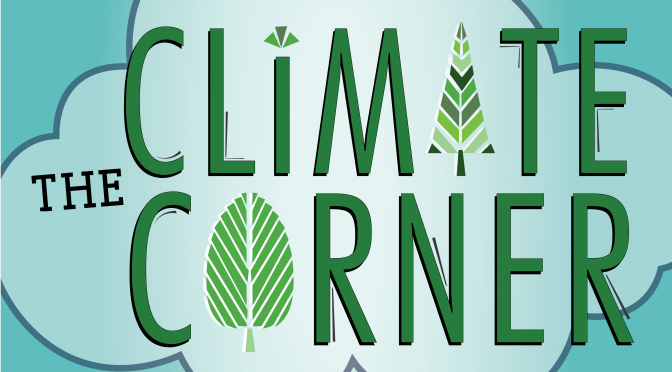 Science is hard. It’s confusing and a lot of people who start as science majors change to a discipline that might be less demanding. I started as an environmental science major and switched to a minor, in part because the major would have been much more demanding of my time.

So, I get it. Science is hard. But the science of human-caused (anthropogenic) climate change doesn’t have to be. This week, with the help of a wonderfully illustrated graphic, I’ll explain the basics of how human activity can influence the climate.

That way, we’ll have the ground rules of climate change set before we start digging in to other topics.
Before getting into the step-by-step of it, I want to stress that this is a simplified version. This is a column, not an environmental science textbook. If you’re interested, it’s not difficult to find more detailed information about the workings of climate science.

Step A) Human activity, like the burning of fossil fuels to produce electricity or drive cars, releases carbon dioxide into the atmosphere. Carbon dioxide is a greenhouse gas – it contributes to the trapping of heat and energy in the atmosphere. Keep this in mind as we’re discussing the later steps.

Step 1) High energy, short-wave radiation is emitted from the sun. This energy, once it travels through space and reaches our planet, is what powers life on Earth.

3) The energy that isn’t reflected back into space is absorbed, either in the atmosphere or by the surface.

4) Earth re-emits the energy that it has absorbed as lower energy, long-wave radiation.

5) Greenhouse gases, like carbon dioxide or methane, trap some of that energy in the atmosphere.

Temperature, as you may remember from science class, is a measure of energy. As more energy is trapped in the atmosphere, the more the temperature on the surface will rise.

Data from NASA indicate that carbon dioxide levels in the atmosphere are higher than they have been in 650,000 years. Global temperature has increased 1.4 degrees Fahrenheit since 1880. NASA indicates that we lose 258 billion metric tons of land ice each year – leading to a sea level rise of 3.19 mm (.125 inches) per year.

When people say the climate is changing, that’s what they mean. It doesn’t mean that winter will suddenly disappear or that summer will extend and every day will be beach weather. It means gradual changes and shifts toward a warmer climate.

We’re accelerating that change by pouring greenhouse gases into the atmosphere. If we don’t act to slow down our output and work toward adapting toward our already-changing climate, the results will be catastrophic.

But more on that next week.

One thought on “How human activity causes change” 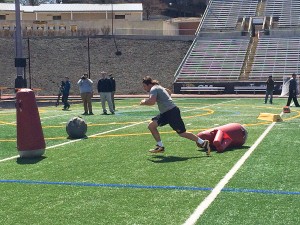 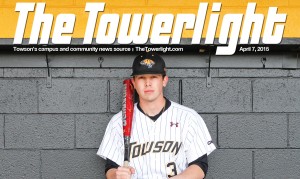