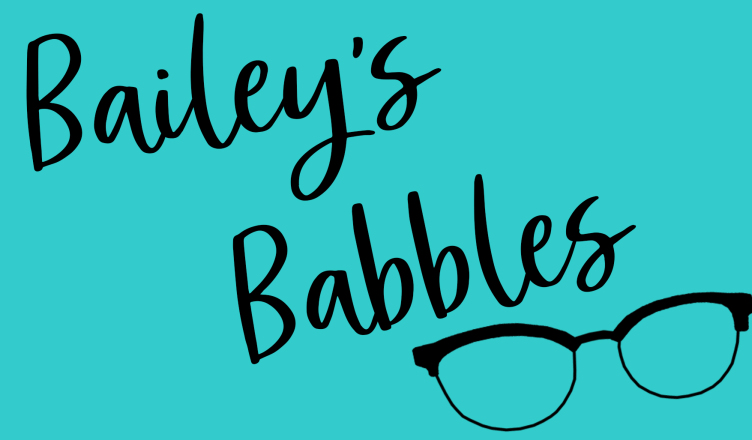 After dumping Tia Booth on “The Bachelor” spin-off, “Bachelor in Paradise,” it was announced the next morning on Good Morning America that Colton Underwood will be our next bachelor to star on ABC’s beloved reality TV show, “The Bachelor.”

Bachelor Nation first met Colton on Becca Kufrin’s season of “The Bachelorette,” where Colton made it all the way to the final four.

Before it was announced that Becca would be the Bachelorette, there was a lot of speculation about Tia being a fan-favorite pick for the next Bachelorette.

It is still unclear whether or not Colton became a contestant on “The Bachelorette” thinking it was going to be Tia or not. If I had to guess, however, I would say Colton signed up to get closer to Tia, assuming she would be the Bachelorette.

Nevertheless, Colton met Becca and ultimately fell in love with her on the show. Right before Becca said goodbye to Colton on her season, however, Tia told Becca that she still had feelings for Colton.

Although I believe Becca when she says Tia telling her this didn’t ultimately choose Colton’s fate for him, I have a hard time believing that it did not influence her decision.

After Becca’s season was all said and done and Tia and Colton both went on “Bachelor in Paradise,” I assumed that they would go on the show and fall in love since they had such history in the first place.

This, of course, was not the case though. When Colton went on the show, he acted very cowardly, not pulling Tia aside right away to talk to her even knowing their history and unfinished business. He instead chatted up other women before talking to Tia. To make matters worse, when Colton and Tia did talk, Colton told Tia that he didn’t know what he wanted or where he stood even though Tia was practically begging Colton to be with her.

Knowing Tia had such strong feelings for Colton, I felt so bad for Tia in this moment. Colton didn’t want her, but he also didn’t want anyone else to have her, which was so unfair for Tia.

Finally, Colton agreed to commit to Tia. But after weeks of rainbows, finally a storm came between them. Colton unexpectedly broke it off with Tia on “Bachelor in Paradise,” and they both left Mexico soon after.

I thought the whole situation that Colton put Tia through was very unfair and didn’t make her look the best. Instead of letting Tia explore relationships with other guys, Colton strung her along for weeks. He just kept her in his back pocket in case he decided he wanted her. Colton took Tia for granted and if he didn’t want to date her, he should have been upfront and honest and allowed her to go explore new relationships in paradise.

I’m a bit confused as to why Colton was chosen to be the next Bachelor after breaking Tia’s heart when that could have been all been avoided if Colton acted better. That said, though, I can already see the narrative the show’s producers are trying to build.

If producers chose Jason to be the Bachelor, however, I don’t think they would have gotten that heart-throbbing, dramatic narrative they always aspire for reality TV. Same goes for Wills. Although, Wills had a much more spunky personality than Jason and it would have been very cool to see ABC have its first black Bachelor, especially since Wills was such a joy to watch.

With Colton being a former NFL player, and having two failed relationships broadcasted on TV, first Becca and now Tia, and by being a virgin the story pretty much writes itself. Jason, although a sweetheart, was a little boring on TV (sorry Jason).

Although I see what the producers are trying to do here, I worry that because Colton was so indecisive and unready for anything serious with Tia, that he will be the same way on “The Bachelor” and will have a hard time sending women home each week.

Even though I’m still unsure about the 26-year-old as our next Bachelor, you bet your bottom dollar I will be tuning in with my popcorn every Monday to watch it all unfold.