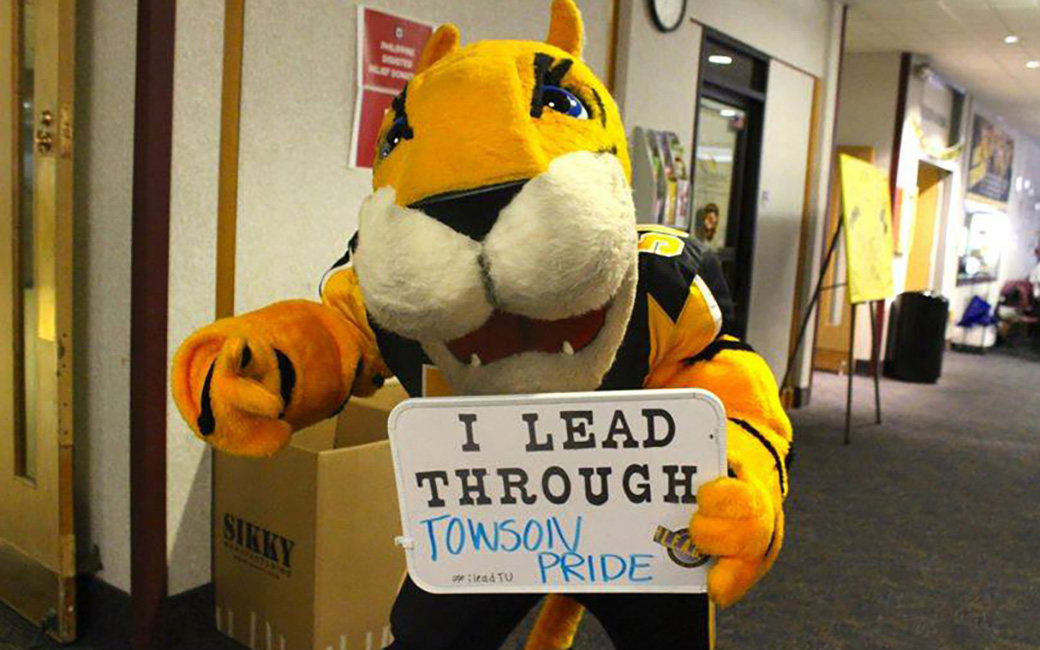 Towson’s iLEAD program hosted a workshop on cultural competency in the workplace Oct. 19 in the University Union.

iLEAD is a program by the Division of Student Affairs that stands for the Initiatives for Leadership Education and Development.

The program provide students with opportunities to develop the skills needed to be inclusive and effective leaders in the community.

The program holds workshops throughout the year that students can attend and learn from.

Students discussed times where they felt uncomfortable around homosexual friends and acquaintances, but then they realized it was homophobic to be uneasy around someone just because of their sexuality.

One participant spoke about the struggles of living with family members with Obsessive-Compulsive Disorder, and how insensitive it is to use OCD as a synonym to simply being detail oriented.

After speaking about these divisive and almost taboo topics, the room of about eighteen students split into groups of four and introduced themselves to each other in an unconventional way – their name, then their religion, sexuality, pronoun, if they had a disability, and where they are from.

Many in the room were LGBT, or came from often stigmatized religions such as Islam.

“I felt vulnerable, like I was going to be judged,” one participant mentioned after they introduced themselves as gay.

“iLEAD  is a program made to inspire students to become better leaders,” Pinchinat said. “These workshops have them learn by having them explore different leadership topics. We primarily target student groups so that they can receive funding through the SGA, but it’s just all around a great way for all students to get involved and learn more about themselves and other aspects of leadership.”

Richard Awojoodu is a member of the Bethel Campus Fellowship, and he took away a new perspective from the workshop regarding seeing the different representatives of student organizations that went to the workshop.

“It allowed me to recognize that other groups on campus have that ‘competency factor’, not just my group,” Awojoodu said. “Our belief as Christians is that we should be accepting of other organizations and people’s views and beliefs on different things. It helped me to understand that it’s not just us on campus that are actually focused on being inclusive, and that’s really important.”