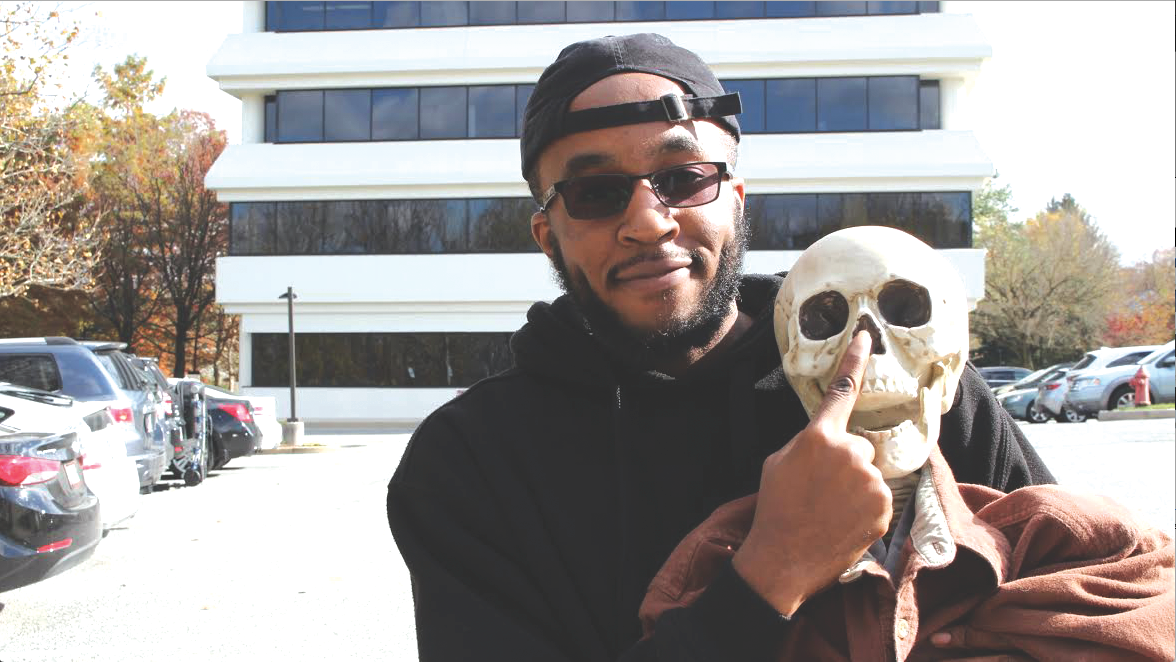 Senior electronic media and film major Wayne Hill is, like other students in Joseph Kraemer’s film 3 class, working to create a major media production. But unlike his classmates, the film Hill is directing is a fast-paced, medically-themed dark comedy that involves a chiropractor and a dead body.

“Malpractice” tells the story of a chiropractor, Sonny, who is constantly belittled by her boss. One day, Sonny accidentally kills one of her patients, who also happens to be her boss’s girlfriend, in a freak accident, and throughout the rest of the film, Sonny is tasked with getting rid of the dead body before her boss finds out what happened.

“Prior to all this, I’ve been going to a chiropractor and I was wondering, what if they mess up and just broke my neck?” Hill said. “So I kind of elaborated on that, about my fear of chiropractors.”

In addition to being inspired by his uneasy feelings towards chiropractors, Hill also developed his script by watching fast-paced, high-stakes movies like the Nutty Professor, Meet the Fockers and We’re the Millers, where “there’s some kind of accident that happens, by mere chance, and they have to figure out how to be on top of it.”

Hill’s production team includes senior EMF majors Danny Brennan and Doug Steinman. The setting of the story is “right at home,” in Towson, in addition to being partially filmed at Prince George’s Community College in Largo, Md.

While the production of “Malpractice” has had its ups and downs, Hill is grateful to the professors who have helped him bring his vision to life.

“Professor Kraemer, I’ve been getting a lot of counseling from him, [and] professor Marc May,” he said. “Professor Schwartz, he gave me a lot of tips when it came to audio. They kept pushing me—I would give them an idea and they would tell me how it can work and how it can’t work, and I would make it better. So it’s been a real lesson, to have them on board.”

When it comes to the oftentimes tumultuous process of filming “Malpractice,” Hill said, “It’s been a journey. That’s all I can say.”