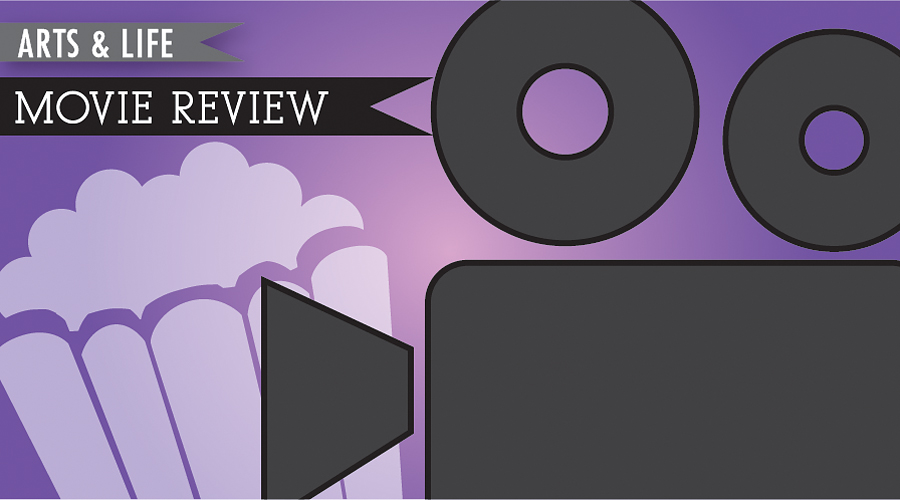 In terms of recently released movies it seems to be “the year of the spy,” as some are calling it. We can add another film to that list with, “The Man from U.N.C.L.E.”

The film, which was directed by Guy Ritchie, is based on the popular 1964 television show of the same name and set in the 1960s. The film focuses on CIA agent Napoleon Solo (Henry Cavill) who teams up with KGB Agent Illya Kuryakin (Armie Hammer) to stop a wealthy family from building a nuclear weapon.The two are paired with the daughter of a missing Russian scientist, Gabby Teller (Alicia Vikander), who can get them closer to the family and provide them with more information on what they are planning. With plenty of style, wit and charm to go around, this film is very fun to watch. The chemistry between Cavill and Hammer is really good, and Vikander steals every scene in which she appears.

Plus, there are some solid action sequences involving cars and motorcycles. When you throw Hugh Grant in, the film becomes even more enjoyable, despite Grant’s lack of screen time. I could have done without the slow motion shots, as well as the tension-building scenes with Hammer’s character.

But Cavill had some great comedic timing and he could probably play a future James Bond, should they choose to cast him. I am actually up for a sequel if they decide to make one.