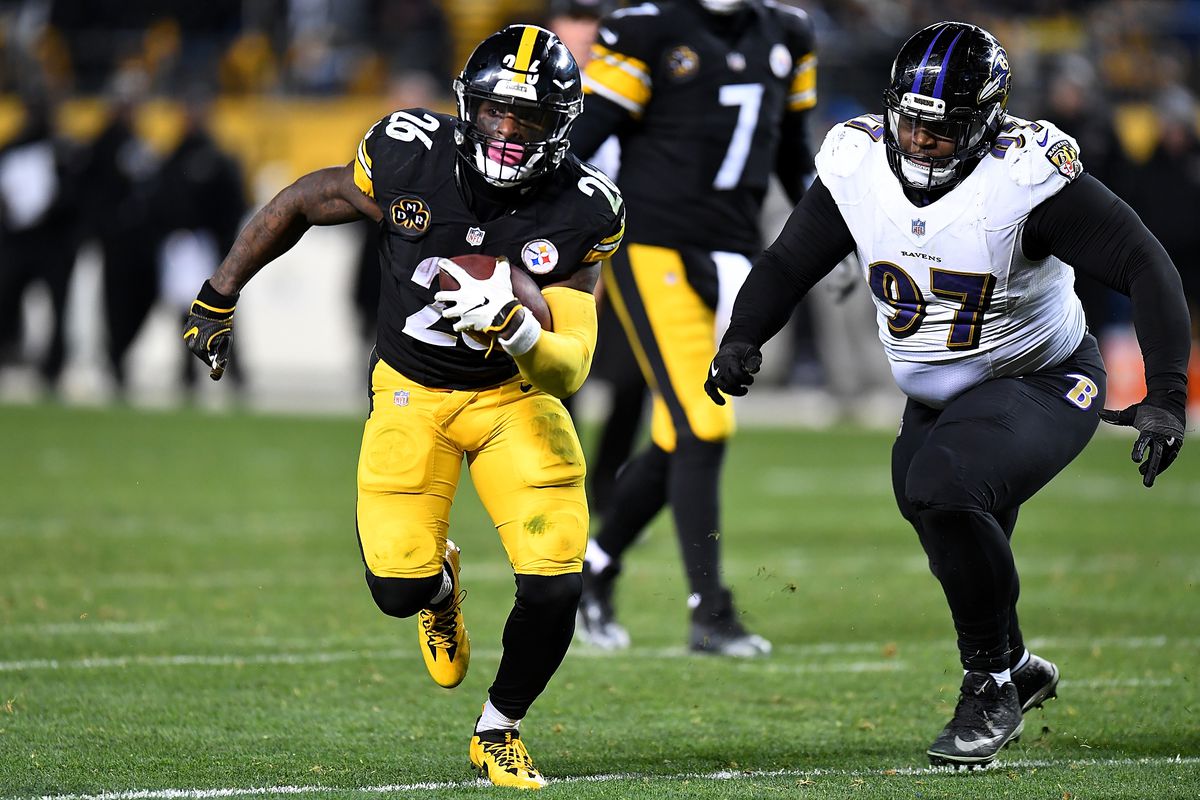 Most of the NFL offseason is filled with coverage of the draft, free agent signings, and analysts providing their predictions for the upcoming season. However, with star players, such as Aaron Rodgers and Odell Beckham Jr., receiving contract extensions, the theme of the 2018 offseason has been contract holdouts. Throughout the preseason, star players such as former  Oakland Raiders linebacker Khalil Mack, Los Angeles Rams defensive end Aaron Donald, Seattle Seahawks safety Earl Thomas, and Pittsburgh Steelers running back Le’Veon Bell chose to not participate in training camp and preseason games until their demands were met for an extension, a restructured contract or until they were traded.

While each player can be considered among the elite at their position and deserving of being paid top dollar, there are critics who say that their reasoning is ridiculous since they are already being paid millions of dollars to play a sport. However, with the recent discoveries made regarding head trauma in NFL players, they have a right to want more money for their abilities if the risk of injury is always around. If these players chose to play out their underpaid contracts and suffer a season-ending injury, their value will drop, and their financial security could be in jeopardy.

Because of how vital they are to the future success of the teams they play for, owners and general managers work with the players’ respective agents feverishly in hopes of reaching an agreement. But if the holdouts continue, the atmosphere in the locker room can take a hit as coaches are forced to give the same monotone answer to questions from reporters about the holdout, which trickles down to the other players on the team. Fans may feel alienated by the very players they once supported because they become worried if this player is ever going to play for their team again.

The varying results to these four holdouts show that teams are still learning how to address them. While the Rams eventually signed Donald to an extension, making him the highest paid defensive player in the league, Oakland traded Mack to Chicago, Thomas eventually reported to Seattle without a new contract, and Bell has yet to report to the Steelers and will have missed the team’s first two regular season games, forfeiting over $1.5 million in game money. Since there isn’t a set precedent on how these holdouts should be handled, this will continue to happen every offseason. With contracts set to expire after next season for players such as Cincinnati’s A.J. Green, New England’s Rob Gronkowski, and Baltimore’s Jimmy Smith, be prepared for another wave of holdouts in 2019.