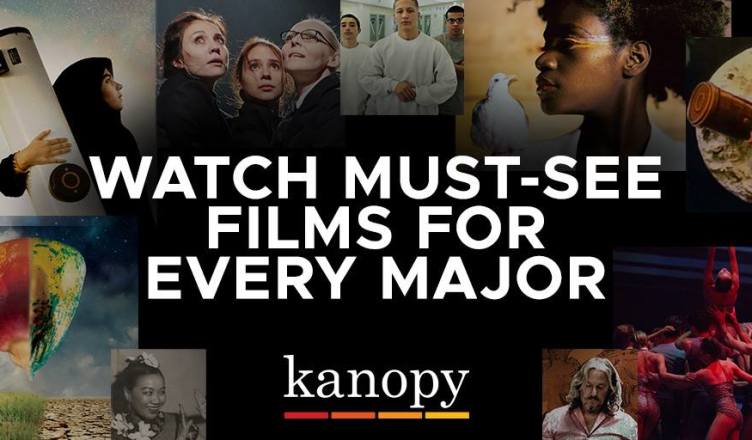 Kanopy, a video streaming service, is now offering selections of movies related to most majors. Released just last week, the collection is available to all Towson students through users’ library accounts.

First established in 2008 by Olivia Humphrey, Kanopy has a newly expansive reach.

According to Kanopy Marketing Assistant Ariel Boswell the streaming service has been featured in various publications including The New York Times, The New Yorker, and Vox. .

According to Forbes, Kanopy is available on over  3,000 college campuses, and to millions of students students and library card holders around the world.

Available to those with participating libraries and universities, the streaming platform has become increasingly popular.

After Kanopy acquires films, according to Forbes, the filmmaker will receive a 50 percent return each time the movie is played. The costs are covered by the payments that colleges and libraries pay to Kanopy, allowing students and card holders to view the services contents for free.

Boswell touched on the recently-released movie selection feature saying, “We hope this collection will introduce new students to Kanopy and encourage discovery among students that currently use the site.”

With a wide variety of movies, documentaries and more, Kanopy is one way for students to spend their leisure time or learn something new.

“We want to provide students with a learning experience that extends beyond the classroom,” Boswell said. “We believe that film is a powerful vehicle to do that, no matter the major students are studying.”

On the service, 60 percent of the movies are documentaries with the rest being films.

“We have over 30,000 films available that expand beyond educational films – from arthouse to indie films, we have it,” Boswell said.

English major Evelyn Haines is a fan of movies specific to users’ interests.

“Actually because I am a sophomore, so I’m still taking education classes, I probably would want to use it at least until I graduate, if not after when I’m job seeking,” she said. “ I don’t know though how applicable it would be in the classroom. But yeah, it sounds cool and I am definitely interested.”

“It sounds interesting,” she said. “Especially if it’ll be beneficial to the class, like with the documentaries. It’ll be nice also because it’s free.”

However, there are those who aren’t as keen on the streaming service’s educational value. Senior Sage Isaac is not as interested in the collection, especially considering his major.

“My major is accounting,” Issac said. “Any movie based on my major would be boring… besides the movie “The Accountant,” and that isn’t even about accounting. In general, I don’t think education and movies mix very well, at least in my experience.”