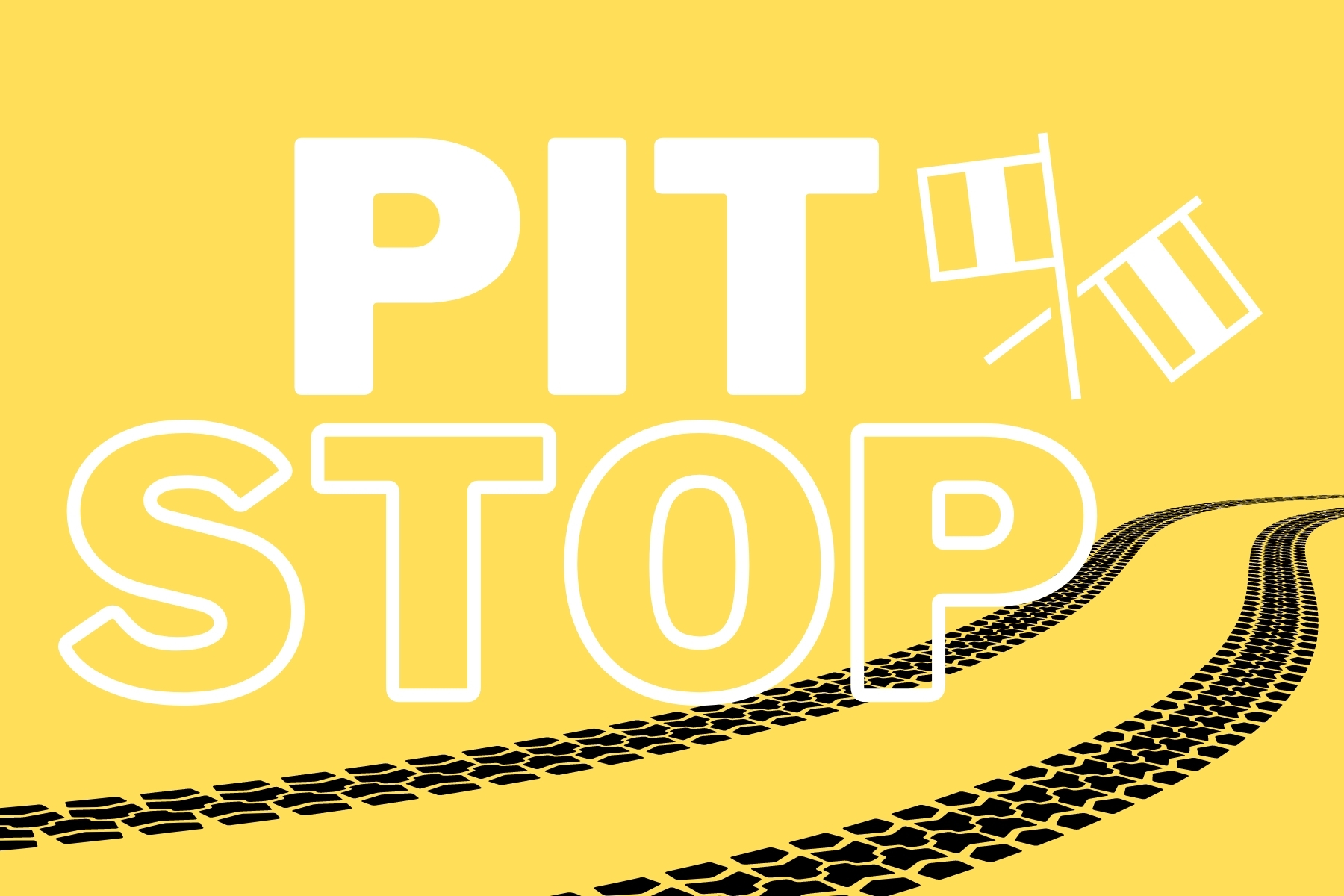 If you’re new to the world of NASCAR, then you may have heard the name “Kevin Harvick” mentioned quite a bit throughout 2020. Even if you don’t follow NASCAR, you probably heard his name mentioned on Sports Center at least once. You may have even seen one of his commercials, where a miniature version of the 44-year-old convinces a shopper to purchase Mobil 1 motor oil.

It’s been hard to avoid discussion of Kevin Harvick in 2020, and there is a good reason for that. The driver of the #4 Busch Beer Ford Mustang for Stewart-Haas Racing is on a whole different level compared to the rest of the NASCAR Cup Series field. And we’re barely halfway through the season.

Harvick’s results this season have been simply incredible. The 20-year NASCAR veteran has won six times, already eclipsing his win total from last year. His 15 top five finishes tie the same number from last year, which he accumulated over the course of a full 36-race season. With 19 top ten finishes on the year, Harvick is on pace to at least tie or break his previous record of 29, set in 2018. The 1111 laps that he’s led is just above his season total from last year, and he has led the NASCAR Cup Series points standings for 22 of the 25 races, taking the lead on March 8th and never looking back.

With three races left in NASCAR’s regular season, Harvick sits 118 points clear of second-place Denny Hamlin. He is all but guaranteed to win the regular season championship, and he’s the unequivocal favorite to take the full season title. The only way he could blow this is a collapse in the upcoming NASCAR playoffs.

However, there is a disturbing precedent for that.

Harvick has been in NASCAR’s top division for 20 years. He has won 55 races during NASCAR Cup Series which ties him with NASCAR Hall of Fame member Rusty Wallace for tenth all-time. Yet, he only has a single championship to his credit. When it comes to NASCAR’s year-end trophy, Harvick has struggled to claim the prize. His only title came in 2014, and while he has come agonizingly close in the years since, he still only has the one championship trophy to his name.

When I say agonizingly close, I mean it. Harvick has finished top three in points in all but one year since joining Stewart-Haas Racing in 2014. After winning his first title, he nearly won it again in 2015, but would finish second to Kyle Busch. 2016 saw him lead the points for most of the season, only to blow it away during the final ten-race stretch thanks to a brutal series of engine failures. 2017, 2018, and 2019 all saw Harvick finish third in points after steller seasons. 2018 was the most painful of all, as he dominated the season with eight victories, but would still come up short in the chase for the title.

The way that NASCAR’s points format works may be the culprit for Harvick’s lack of championships. Under the current points system, the championship is guaranteed to come down to the final race of the season. While that is great for entertainment, it puts added pressure on the championship-contending drivers. For Harvick, this has been his achilles heel. When the pressure is turned up, he has struggled to perform. Unless he manages to improve his race-craft under pressure, a second championship may never arrive for him.

Kevin Harvick is easily the favorite to win the 2020 NASCAR championship. His stats this season have placed him in another zip code compared to the rest of the field. Whether or not he actually gets that second championship is another matter entirely. But based on his performance so far this season, don’t be surprised if it’s Harvick raising the trophy at the end of the year. 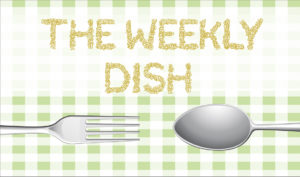