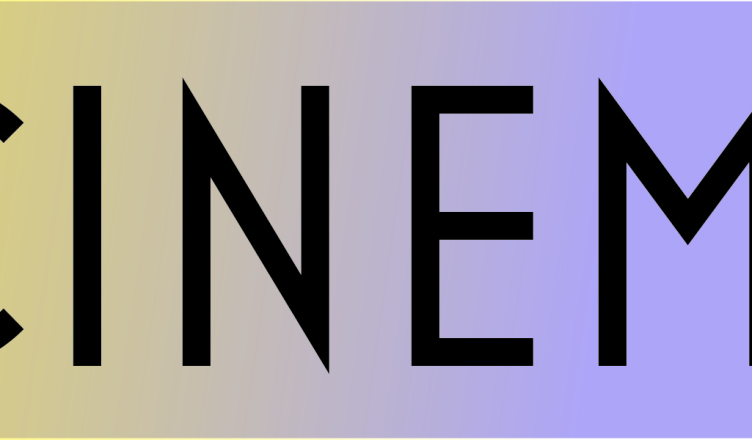 If you’ve seen the trailers for FX’s “Legion,” only one thing will be clear to you: This isn’t your typical Marvel superhero show.

“Legion” isn’t the first of its kind to jump on the unreliable narrator bandwagon. It does, however, stand out in stark contrast to the repetitive story arcs and corny dialogue we see in, well, every other superhero show. It’s also the first live-action X-Men show we’ve seen since… ever?

In fact, unless you go into the show knowing that protagonist David Haller (Dan Stevens) is Charles Xavier’s son, you might even forget “Legion” is an X-Men show in the first place.

“Legion” is what a superhero story looks like without all the trappings—no capes, no uniforms, no long action sequences (yet, anyway). But even more compelling than its more artistic approach to the Marvel universe is the fact that it’s putting mental illness at the forefront of the plot.

If you want to go into the show like I did, knowing next to nothing about it, you should stop reading here.

“Legion” follows David, a schizophrenic young man who also happens to be the most powerful mutant on earth. During his six-year stint at Clockworks Psychiatric Hospital, Haller learns from mutant/love interest Syd Barrett (no, not the Pink Floyd one) that the screaming voices in his head, nightmarish demons and often violent episodes aren’t all related to his mental illness.

Of course the show maintains certain elements of what you would expect from an X-Men show—what would a Marvel show be without a shadowy and mysterious organization (“Division 3” in this case) masquerading as a government agency? Only Division 3 isn’t the sole antagonist of this show—the scariest opponents are the ones in David’s head, the Devil with the Yellow Eyes and The Angriest Boy in the World, who haunt his memories and lurk in the corners of David’s mind and his reality.

Stylistically, “Legion” is flawless—between the merging of ‘60s and futuristic aesthetics and David’s downright terrifying dissociative episodes, I found myself rewatching the show repeatedly so I could fully absorb myself in the world that show creator Noah Hawley has put together so adeptly (admittedly, I turn down the volume and avert my gaze as soon as I hear the spine-tingling drums and horns that herald the arrival of the Devil with the Yellow Eyes). The acting, too, is sublime—Aubrey Plaza steals the spotlight in every scene she’s in as David’s mentally-ill friend Lenny. Where “Legion” needs to find its footing is in its approach to David’s dissociative disorder. Only three episode into its eight-episode season, “Legion” has us believing that David is not schizophrenic—he’s just a remarkably powerful telepath.

Comic book fans will know that David does suffer from a dissociative personality disorder in which each of his personas—which probably includes the Devil and World’s Angriest Boy—controls one of his many superpowers. Dr. Melanie Bird, the Professor X-like figure of Summerland, a rehabilitating counterpart to Xavier’s School for Gifted Youngsters, insists that David is completely well, that the demons he sees are real. Some critics speculate whether the show deviates from the comic books in this regard or not—which would certainly feel like a slap in the face to those of us who advocate for more visibility of mental illness in media. Personally, I’m confident that Hawley knows better than to nix the mental illness from a character whose powers are literally defined by it (not to mention how gross and exploitive that would be).

If it sounds like I haven’t told you much about the series, that’s by design—give it a watch (in the day, with the lights on). I really hate to credit any one form of media with being a “game changer,” because, well, that’s rarely the case, and that phrase is thrown around so much that it’s kind of lost its meaning. I’m not sure if Legion is a game changer–what I am sure about is if Marvel (and DC, for that matter) took more creative risks, explored their universe in more experimental ways, we could really see a (much needed) rebirth of the superhero genre.