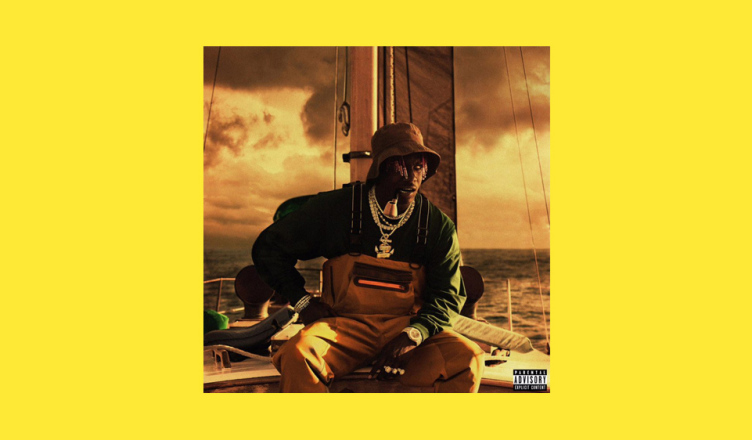 It feels an eternity away, the days when people didn’t know the likes of Lil Pump, Smokepurpp, Playboi Carti, Lil Uzi Vert and many others who make up the avalanche of music associated with “mumble rap.”

It is undeniable the impact these artists have had in the two years since the XXL Freshman List, which contained several breakout stars who got their fame and clout through music released primarily on SoundCloud.

One of the most popular “freshmen” was 19-year old Lil Yachty, who burst onto the scene with his popular songs “1 NIGHT” and “Minnesota.”

It seemed for a minute there that Yachty’s bubble-gum-rap aesthetic proved successful, with a new record deal and several Billboard Hot 100s hits following his musical emergence. His music provided a breath of fresh air from the usual topics discussed in trap music, with production that was light and happy. Yachty even went so far as to say he makes “positivity music.” However, it is 2018 now and nothing lasts forever.

It seems two years in the music industry has jaded Yachty, as all of the positivity music of 2016 has been replaced by gritty trap beats and the wash-rinse-repeat lyrics that is to be expected of all trap music released nowadays. This is where the problems begin with the album. Yachty sounds like an average trap rapper, which wouldn’t be a problem except for the fact that he’s not a particularly good one. His bars are unconvincing and while lyrics like “stay with the stick for the trickery” might have been good in theory, in practice, it falls tremendously flat.

Another aspect of this wannabe trap album is the bland production that fails to convey any interest or excitement. Maybe it was just me, but during my listening sessions of this album, I had this impression that I had heard all of these beats previously, but done in a much better way. Maybe this was done on purpose by Yachty and his producers to try to make the album sound better through sonic association of popular music. Whatever the case, the production is uninspired and skippable. It seems as if these beats were meant for other rappers and somehow found their way into the lap of Yachty.

With this album, Yachty is trying to say that he has earned his place in rap and the charts and yet, does nothing new, original or exciting to support that claim. In the process, he tries to discard from his music the very things that put him in rap. Artists change over time and in the case of Yachty, it seems for the worse.