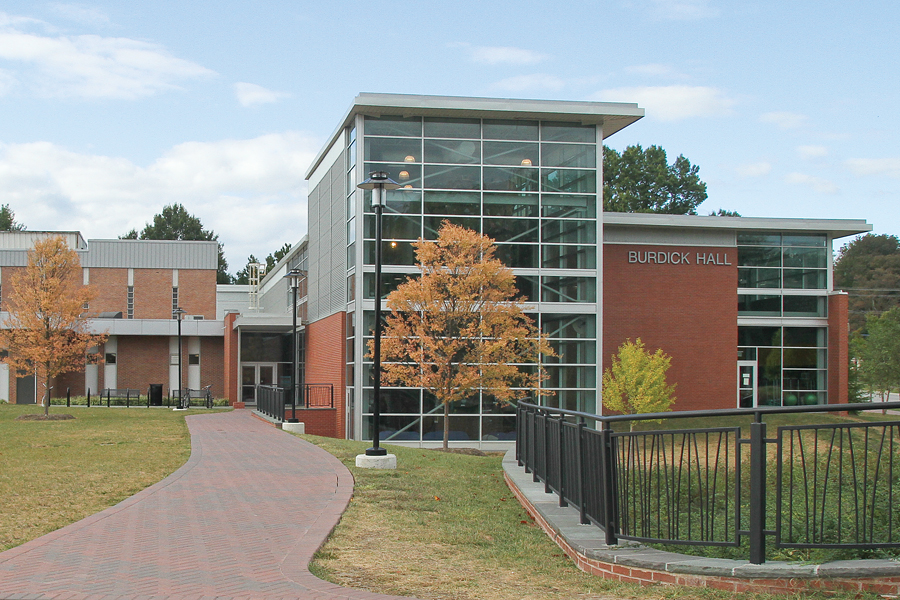 Towson University has released little information since the President’s Council learned of a recording device in the women’s swimming and diving team locker room a week ago.

The device in question is a smartphone, and a statement from the University said that it “may have captured video images and audio recordings.”

A report from the Baltimore Sun said that the athletics department made a “personnel action,” according to a parent of a team member.

The Towerlight has been unable to verify whether or not an action has been made, as it is University policy to not comment on personnel issues, which pertain to university employees.

An updated statement on Wednesday from the University said that there is no reason to believe recording took place anywhere else on campus. The statement also said that the locker room has “restricted access.”

To access the hallway where the locker rooms are, one would typically need to present a valid Towson University OneCard.

The original statement from the University said that a Towson University Police Department investigation was initiated and that TU was in contact with members of the women’s swimming team to offer resources and support.

Deputy Chief of Police Joe Herring said he could not comment on who has access to the locker rooms or how long the investigation may take.

He did say that since the locker rooms are on campus, they are subject to the same patrols as any other part of campus.

A member of the swim team said that they would not comment and that the situation is “a difficult time” for the team.

The Towerlight has filed a Maryland Public Information Act request with the University to obtain records related to the incident.

We have also reached out to members of the coaching staff to either no response or no comment.