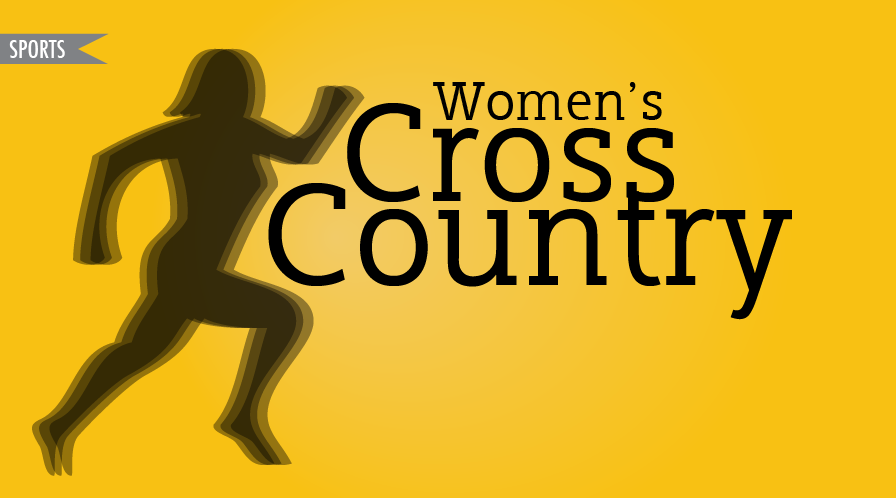 Towson placed 16th out of 19 teams Friday in the Women’s 6k event at the Penn State Nationals, earning three wins in the competition between three nationally ranked teams.

Following the top three Tiger finishers was junior Colleen Cook, who placed 111th with a time of 22:30.

Sophomore Abby Gauthier placed in 114th with a time of 22:37, making her the first of three Tigers to score 6k personal bests.

“We’re very excited about Abby stepping up,” Jackson said. “We’re really excited about how she’s progressed and continues to fight throughout the year.”

Freshman Erica Israel followed only a second behind Gauthier with a personal best of 22:38. Junior Emily Johnson rounded out the event for the Tigers, placing 123rd with a time of 22:56.

“If you stay healthy, you have a chance to get out and compete,” Jackson said.

Hosted by Penn State, the competition marked Towson’s last regular meet of the season. Towson will compete in the CAA (Colonial Athletic Association) Championships Oct. 29 at the University of Delaware.