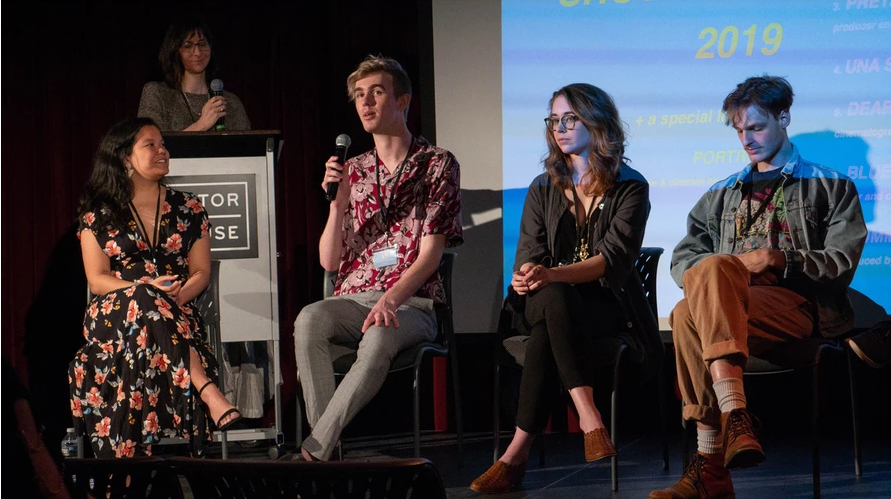 Writer and director, Tyler Peterson, a recent graduate of Towson University, is the founder of Lux Daze Media, an independent media production company. Lux Daze Media was founded in 2015 in Baltimore. Here, Peterson specializes in the production of film and music videos. Among his latest works is the short film, “Summer Hill.”

“I started making films back in elementary school with my friends in the neighborhood,” Peterson said. “Over the years I continued doing it, each project got a little more extravagant and a little more in depth.”

Peterson planned on going to school for environmental science, until his senior year of high school. That’s when he decided he wanted to pursue filmmaking professionally.

Peterson was known at Towson for having impressive film work and a great personality, making him a great peer and mentor to other film students.

“As someone who’s had very few conversations with him, and mostly knew of him, he was always really approachable in my opinion, and hilarious to talk to,” said Liz McLaren, a senior film student. “As far as his work goes, his cinematography is beautifully crafted. He always strives to make his work inclusive, which I personally admire from someone in the film industry.”

“As more people had interest in the company, I realized, ‘Oh, maybe I can start producing other films that I’m not necessarily the writer or director of,’” Peterson said. “That’s when other people came into the folds. I had a couple of key collaborators who I was working with on a lot of my projects, so it was a natural progression for me to ask them to have a more formal role in the company.”

“Summer Hill” was Peterson’s first large project for which he was able to both film and direct, post-graduation from Towson. The film was inspired by Peterson’s childhood in Rising Sun, Maryland, in Cecil County. The film follows a group of teenagers in the rural conservative town of Summer Hill, and offers insights into the drawbacks of living in a small town, an image often glamorized by the media.

“Summer Hill” was also featured at the Lux Daze Media 2019 Showcase, which was held at Baltimore’s art district at Motor House on April 7. The showcase also introduced “Portraits,” a short film, by Laura Gede, which will be released later this year.

“Portraits is a series of vignettes that show one pivotal movement in a young woman taking the first steps in accepting her body,” said Gede. “As someone who has lived with an eating disorder for years, I was very tired of seeing the majority of films about body dysmorphia and eating disorders only showing the extremes.”

The documentary “Mom & M” by Jena Richardson, was also announced at the showcase, and will be released in 2020. This is the company’s first feature length project.

“This is a documentary that Jena had already begun shooting,” said Peterson. She came to us to help her continue the journey and see the film all the way through.”

“Our goal is to create work that challenges industries and really highlight artists who we feel are sometimes underrepresented in the entertainment industry, and that is both in front of the camera, but also behind the camera with the type of crew that we work with.”You can check out Lux Daze Media at https://www.luxdazemedia.com/about to learn more about the team, currents films, and future works that will be released this year. 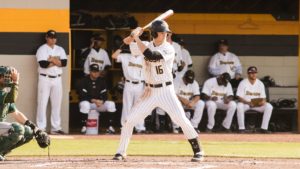 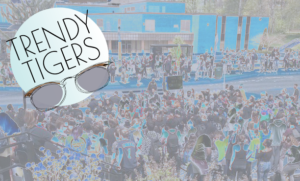