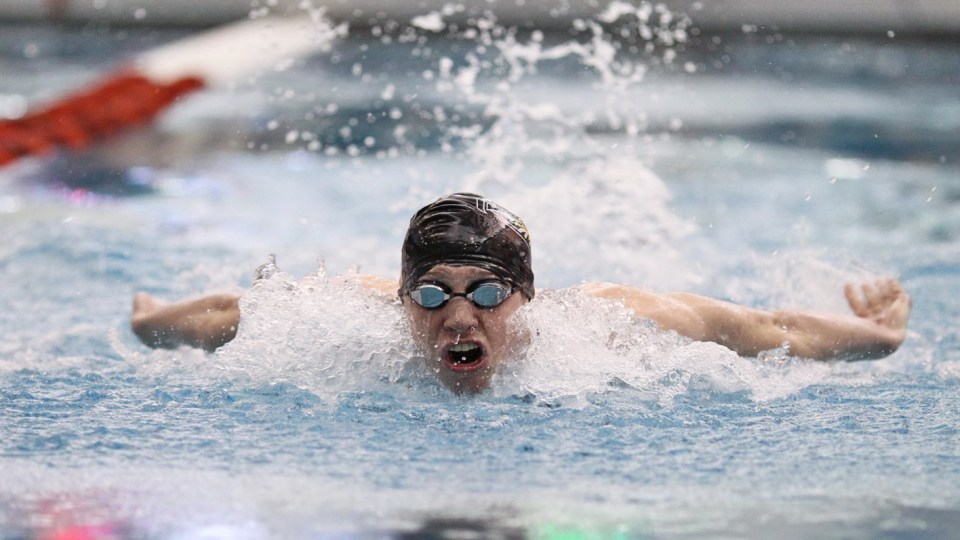 Towson men’s and women’s swimming and diving both placed third at the 2018 Colonial Athletic Association (CAA) Championships at the Christiansburg Aquatic Center in Christiansburg, Virginia, this weekend.

Head Coach Jake Shrum was impressed with his team’s performances at the competition, as several players set personal best records at the biggest competition of the season.

“Last year we only had one guy and one girl make [NCAA] B cut [times],” Shrum said. “We had four this year.”

On the men’s side, Jack Saunderson won three CAA gold medals, adding to the three career he had attained before this year’s Championships. He was named Men’s Swimmer of the Meet.

Saunderson broke Towson University and CAA records in the 100 and 200-yard butterfly finals, finishing with times of 45.75 and 1:41.69, respectively.

Saunderson also broke the school and CAA record in the 200 individual medley final with a time of 1:45.76, one of three NCAA B cut times he posted individually.

“Honestly, we had so many guys swim so well this past weekend,” Shrum said.

The women’s team finished with two relay medals and seven individual medals, highlighted by gold-medal finishes by Emily Wilson, Jacki Schoening and Karlee Carminati. Wilson won gold in the 3-meter diving final with a score of 292.25 points, with teammate Kelsey Jehl winning bronze with a score of 275.60 points.

“[A lot of the girls] went from scoring three to four points last year to being multiple [top] 8 finalists,” Shrum said. “They’ve improved so much over the past year.”

Shrum was impressed with the senior classes of both teams, knowing that they gave their all in one of their final competitions.

“They’ve been awesome leaders for years and years now,” Shrum said. “I’m thankful for their time and dedication to the team.”

The CAA Championships were the last team event of the 2017-2018 season for the Tigers, but a few individuals are preparing for the upcoming NCAA Division I Men’s and Women’s Swimming and Diving Championships. Wilson and Jehl have already qualified, while Saunderson is very likely to qualify as well. 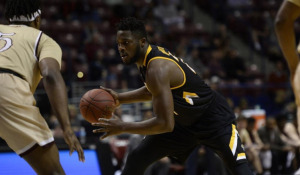 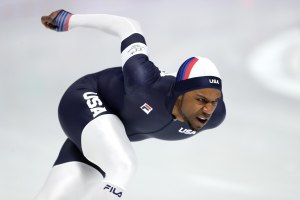