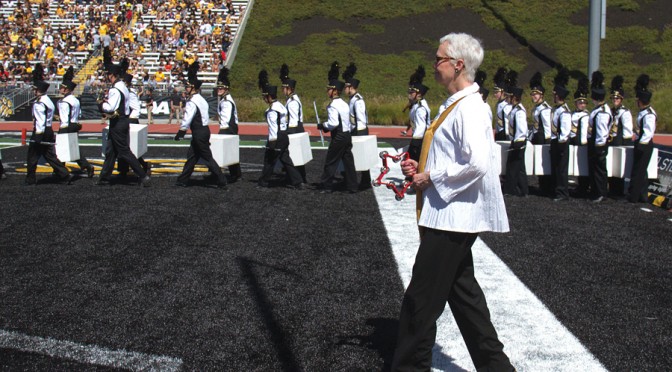 Loeschke died Thursday, June 25, of complications from cancer, which was diagnosed in spring 2014.

Loeschke was at  Gilchrest Hospice when she died at age 68.

Her passing was confirmed in an email sent at 3:08 Thursday from Interim President Dr. Timothy J.L. Chandler.

“Words cannot express the tremendous sense of loss felt by all of us who knew Maravene and the thousands that were impacted by her life’s work both at Towson and through her broader leadership in the arts and higher education communities,” Chandler said in the email.

At the beginning of the 2014-2015 academic year, Loeschke announced she would be taking a leave of absence that was set to end around Christmas.

Before the start of the spring 2015 semester, however, Loeschke announced she would be stepping down from the position.

In her absence, Timothy Chandler has been acting as interim president.

A search committee was formed earlier in the year to find a new president for Towson University.

Over the coming days tributes and regards to Loeschke and her family sent in by local community leaders will be posted on the Towson website, according to the President’s office.

A statement from Board of Regents Chair James Shea and Chancellor William Kirwan is also available for viewing on the University System of Maryland website.

Details regarding a on-campus memorial service to be held this fall are still to come. 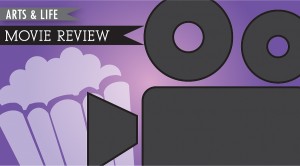 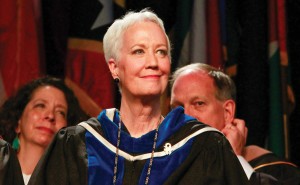