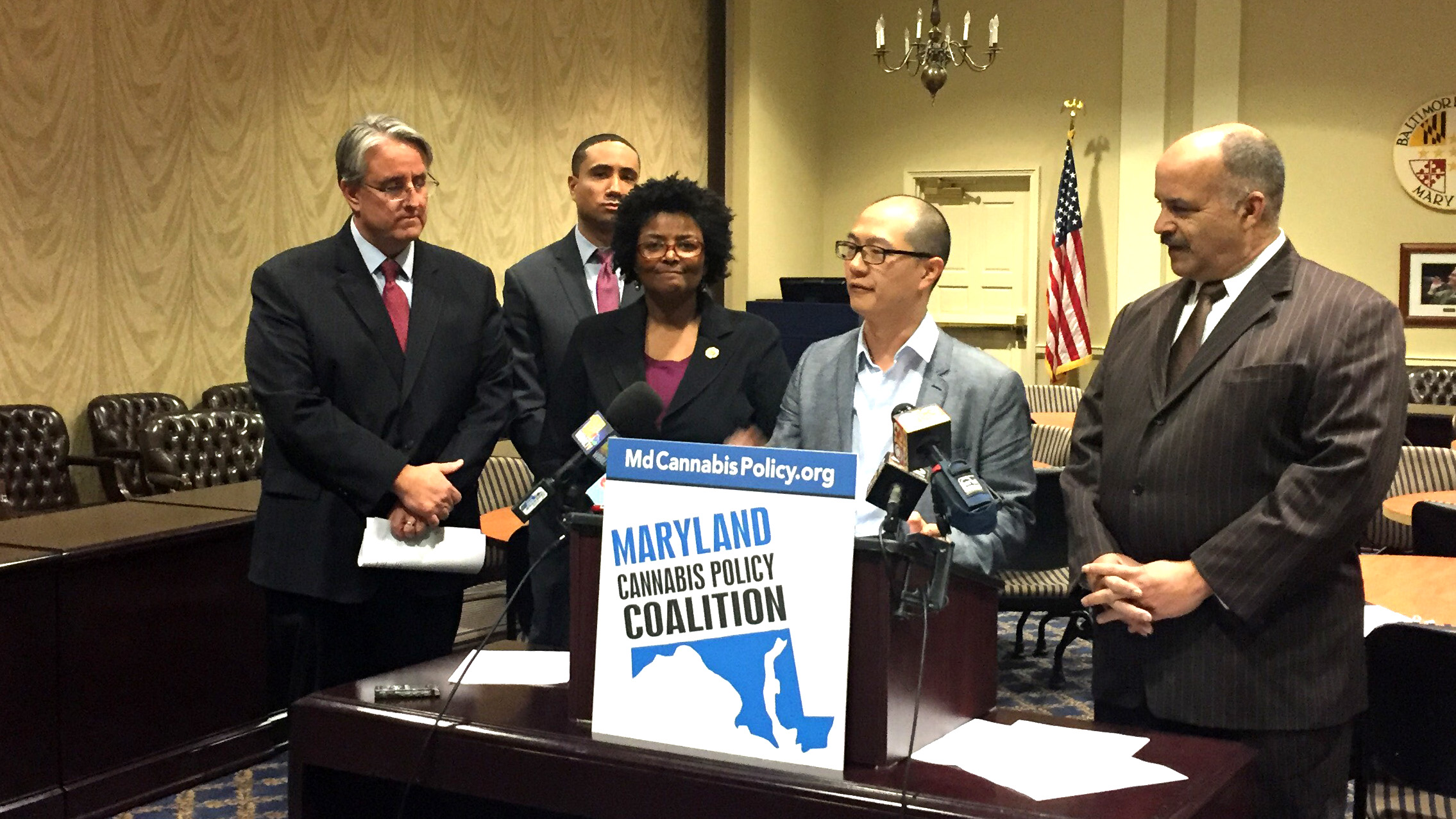 State senators Richard Madaleno and Will Smith, with State delegates Mary Washington, David Moon and Curt Anderson, announced Monday the introduction of two bills that would legalize recreational marijuana in the state of Maryland.

“Marijuana is safer than alcohol. Yet alcohol is legal, and marijuana is not, in the state of Maryland,” Anderson said.

Under the new bills, Marylanders who are 21 years or older would be able to:

In addition, the following tax policies would be set:

Neither the taxing nor the legal regulations would apply to Maryland’s medical marijuana program.

The bills are being introduced as a tax bill and regulation bill. The legislators at the press conference that introducing the bills separately is the best way to approach the way that Maryland legislation works.

“Having a separate tax bill lets the state have the discussions about how the product can be used to fund priorities throughout the state,” Washington said.

Campus officials told The Towerlight in an email that the University would “assess and evaluate” how legal recreational marijuana would effect campus.

“Keep in mind, this is a non-smoking campus, and those rules apply to all forms of smoking,” Senior Director of Communications and Media Relations Ray Feldmann said.

State Sen. Jim Brochin, a Baltimore County Democratic who represents Towson, told The Towerlight that he would not support a push to legalize recreational marijuana in the state.

“I don’t want to become a society that think it’s OK to walk around stoned all the time,” Brochin said.

Brochin reiterated that he did, however, support the decriminalization and regulation of marijuana for medical purposes.

Del. Steve Lafferty, a Democrat who represents Towson in the House of Delegates, did not respond to a request for comment.

Under the announced proposal, state revenue from marijuana sales would go 50 percent to education funding, 25 percent to addiction programs, including opioid addiction, 15 percent to “workforce development programs” and 10 percent to combat driving under the influence through public education and law enforcement training.

While the legislators did not announce a specific amount of revenue they expected would be drawn from the measure, if passed, an information sheet from the Maryland Cannabis Policy Coalition noted that Colorado, a state with fewer residents than Maryland, drew in over $200 million in taxes and fees from legal marijuana in 2016.

Some limits on the use and possession of marijuana would still be prohibited. As it does under current Maryland law, smoking in public would carry a civil fine of up to $500 and driving under the influence would remain illegal.

Landlords would not have to allow the cultivation of marijuana plants on their property and employers would not be required to allow the use of cannabis products at work or let their employees work under the influence. 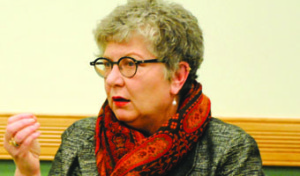 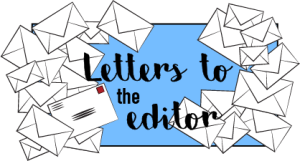 Next post Obamacare is under attack
Editor in Chief