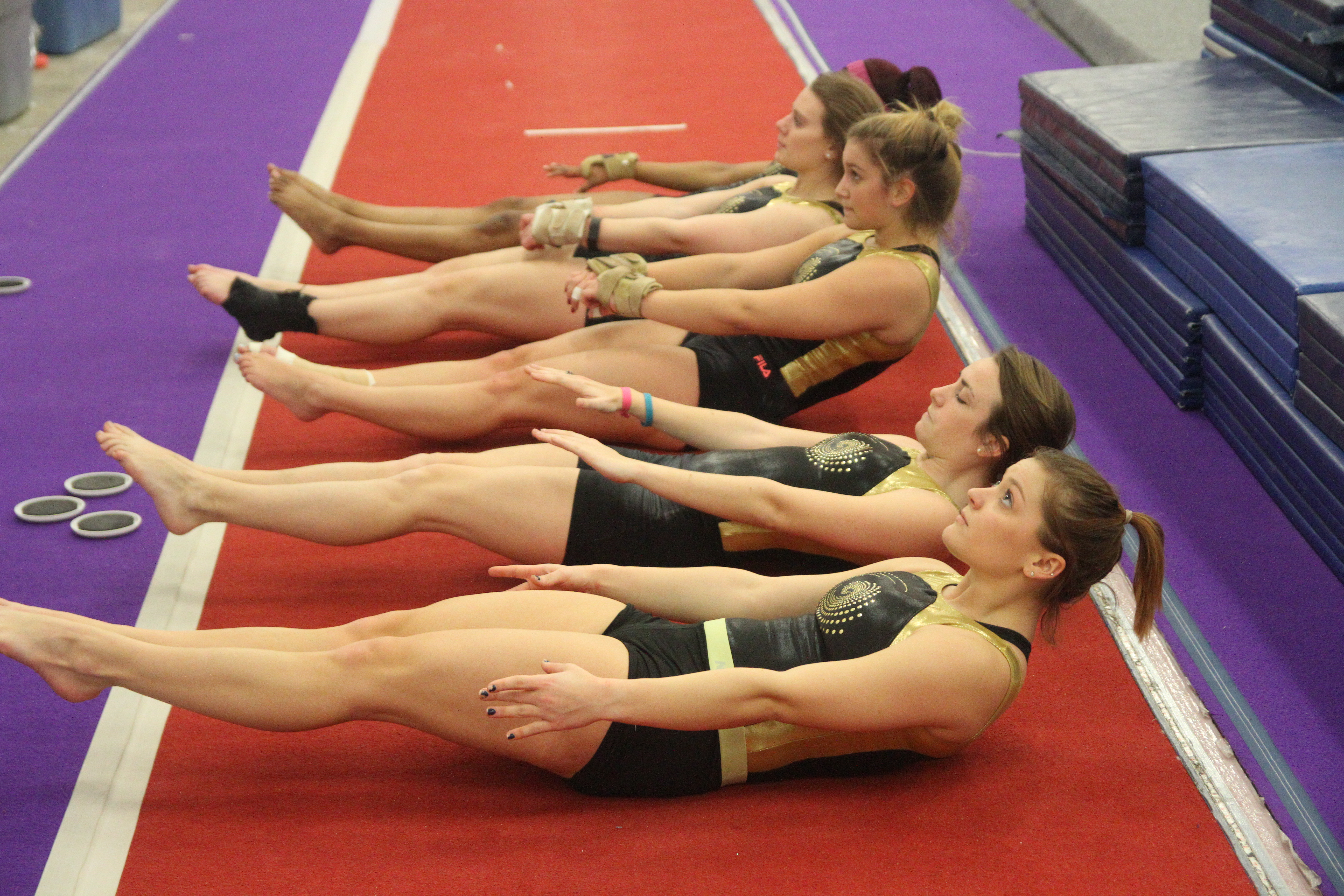 When freshman Amanda Roberts tore her ACL (a ligament in her knee) during her junior year of high school, she thought she’d never be able to compete in her favorite sport again. Then she came to Towson, and found the club gymnastics team.

“It’s been bothering me lately that I haven’t been able to do the sport I love,” Roberts said. “As soon as I heard about the club, I knew I wanted to start doing it again, but just for fun and not as competitive as it used to be.”

The Towson club gymnastics team has been practicing hard at Rebounders Gymnastics, an off campus facility in Timonium, in preparation for its first ever tournament March 18 — but without a coach to guide the way, Club President Da’el Clapperton has had to take charge both on and off the mats.

“She takes it upon herself to make up not only warmups for each event, but conditioning and cooldowns,” club member Rachael Jette said. “She has her phone out so we can go back and look at it on our own time. It encourages us to do those things and get better.”

Clapperton, who founded the club team, said that she did gymnastics in high school but wasn’t ready to give up the sport after graduation.

“I wanted to keep doing it throughout college,” Clapperton said. “If you’re not at the NCAA level then there really isn’t a space for you, so I figured that I would create an atmosphere for people in my similar situation.”

The team practices twice a week and works on performances for the main events in addition to warmups, cooldowns and conditioning. While the gymnasts take practice seriously and want to perform to the best of their ability, they strive to find the balance between having fun and competing.

For the tournament on Saturday, the team plans to carpool down to North Carolina and share one hotel room in order to bond and make memories. While the competition, hosted by the National Association of Intercollegiate Gymnasts, is important to them, the relationships they form are equally meaningful.

“I’m willing to bet based on the relationships that I have with everyone that the road trip and the nights are going to be better than the competition itself,” Clapperton said. “We’ve all done meets before, they’re all pretty similar. I’m more looking forward to getting closer with everyone else.” 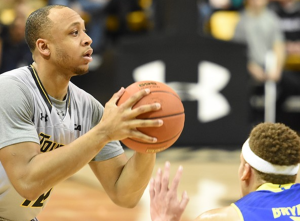