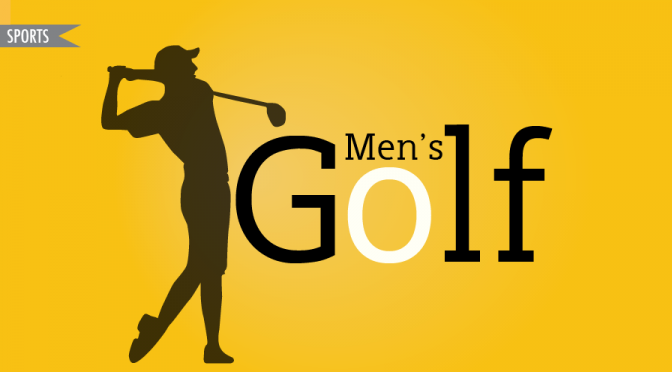 The 54-hole competition was shortened to 36 holes due to rain. The last time the Tigers competed in this tournament was in 2016, when they finished in fourth place.

In the first round, junior Spencer Alexander set the pace shooting two under par. Senior William Bachelor, who was selected as the CAA co-Golfer of The Week, shot one over par to help Towson finish one stroke behind George Mason with a score of 287.

On the second day, sophomores Kobdech Rodrat and Jackson Courtney took charge for the Tigers. Rodrat shot two under par and Courtney shot one under as Towson finished the second round with a score of 289.

The tournament ended a busy week for Towson after they competed in the Hartford Hawks Invitational earlier in the week, which was also shortened to 36 holes due to rain.

Towson finished in 10th place overall and Bachelor finished 12th individually after shooting three under par for a total score of 141.

The Tigers have now competed in three tournaments this season, and their most recent performance sets the standard for how they hope to compete for the remainder of their season.

The team will get a few weeks off before they travel to North Carolina to compete in the Phoenix Invitational tournament on Monday, Oct. 15 and Tuesday, Oct. 16. 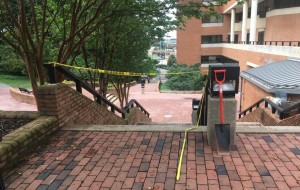