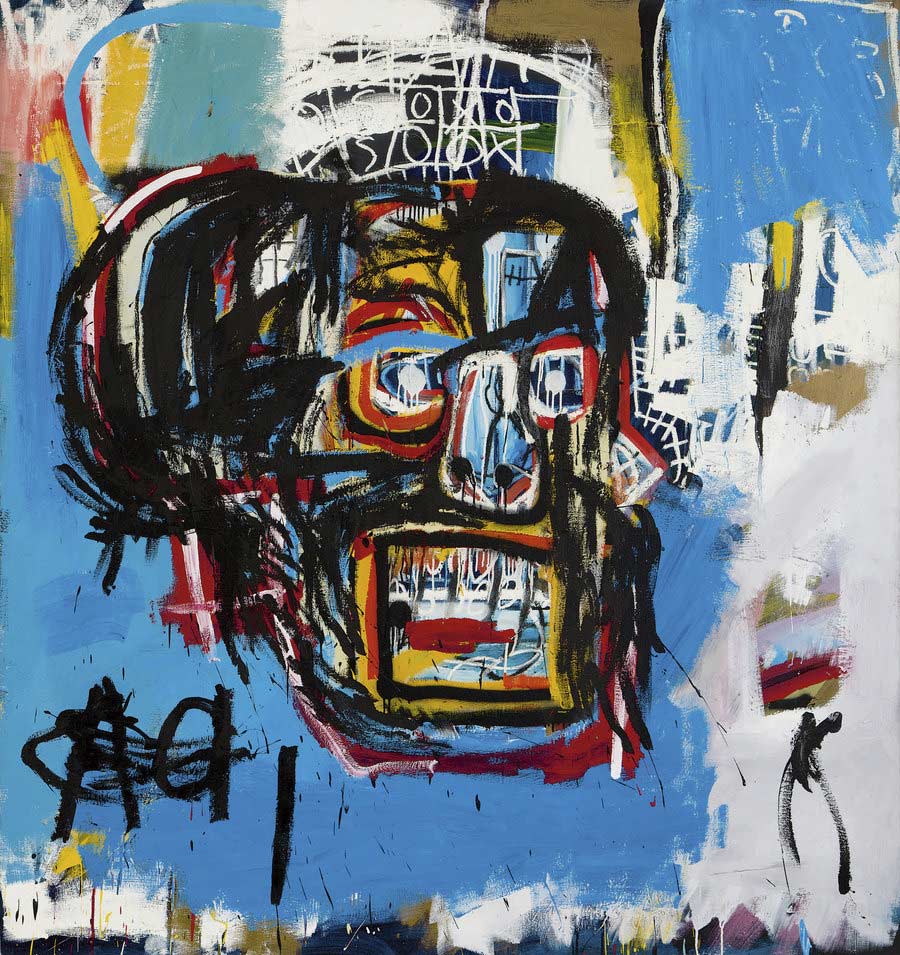 Art collector Otis Robertson emphasized the importance of collecting art by African-American artists during a Collector’s Forum on Oct. 19. as part of the art department’s semester-long event Printfest.

In a discussion moderated by Towson professor Jackie Copeland, Robertson gave an extensive talk of his life of art collecting to students and faculty. He said he particularly collects African-American art, which is becoming more and more popular as the years go by.

“I try to support African-American and female artists as much as possible,” he said.

Robertson, an avid art collector for over 30 years, has 130 pieces of art in his personal collection. Very involved in the art world, Robertson is a member of the board of various art committees such as the Baltimore Museum of Art, The James E. Lewis Art Foundation and the Brandywine Workshop in Philadelphia.

The first piece he ever bought was Romare Bearden’s “Out Chorus” for $500. The piece now runs for $12,500 to $15,000. He explained that many pieces like this by African-American artists are steadily increasing in value, the most expensive currently being Jean-Michel Basquiat’s “Untitled,” which runs for $110 million.

Robertson strives to develop a comprehensive and distinguished collection.

Robertson said being a collector includes not only purchasing art, but also networking with other collectors, becoming involved in the art world and building relationships with the artists he buys from. He supports artists from all walks of life, old or young.

“It’s important to support young artists,” he said. “It behooves us to start supporting younger artists.”

Robertson buys art that strikes him, whether it is abstract or figurative. However, he does everything he can to support African-American art, because while it is becoming more popular, it is still undervalued in society, he said.

“Yes, it is undervalued, but it is getting better,” he said. “The problem is, we don’t have a seat at the table in a lot of museums for a number of reasons.”

J. Susan Isaacs, professor and gallery curator at TU, is close friends with Robertson, having met him in 2005. She was excited to have Robertson present, hoping to diversify the Printfest event and bring perspective to an aspect of art people don’t normally think about.

“I think we don’t often learn why people buy art,” she said. “It’s very interesting to learn how to build a collection and why.”

“It was really interesting,” Hefferman said. “I never knew art collecting could be a career. I was inspired by the amount of passion he had.”

Robertson was passionate about every piece of art he showed the audience.

“It’s more than just a hobby,” he said. “Collecting and curating works in the collection is a passion and a commitment.” 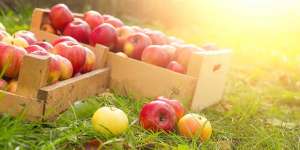 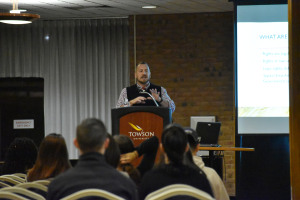