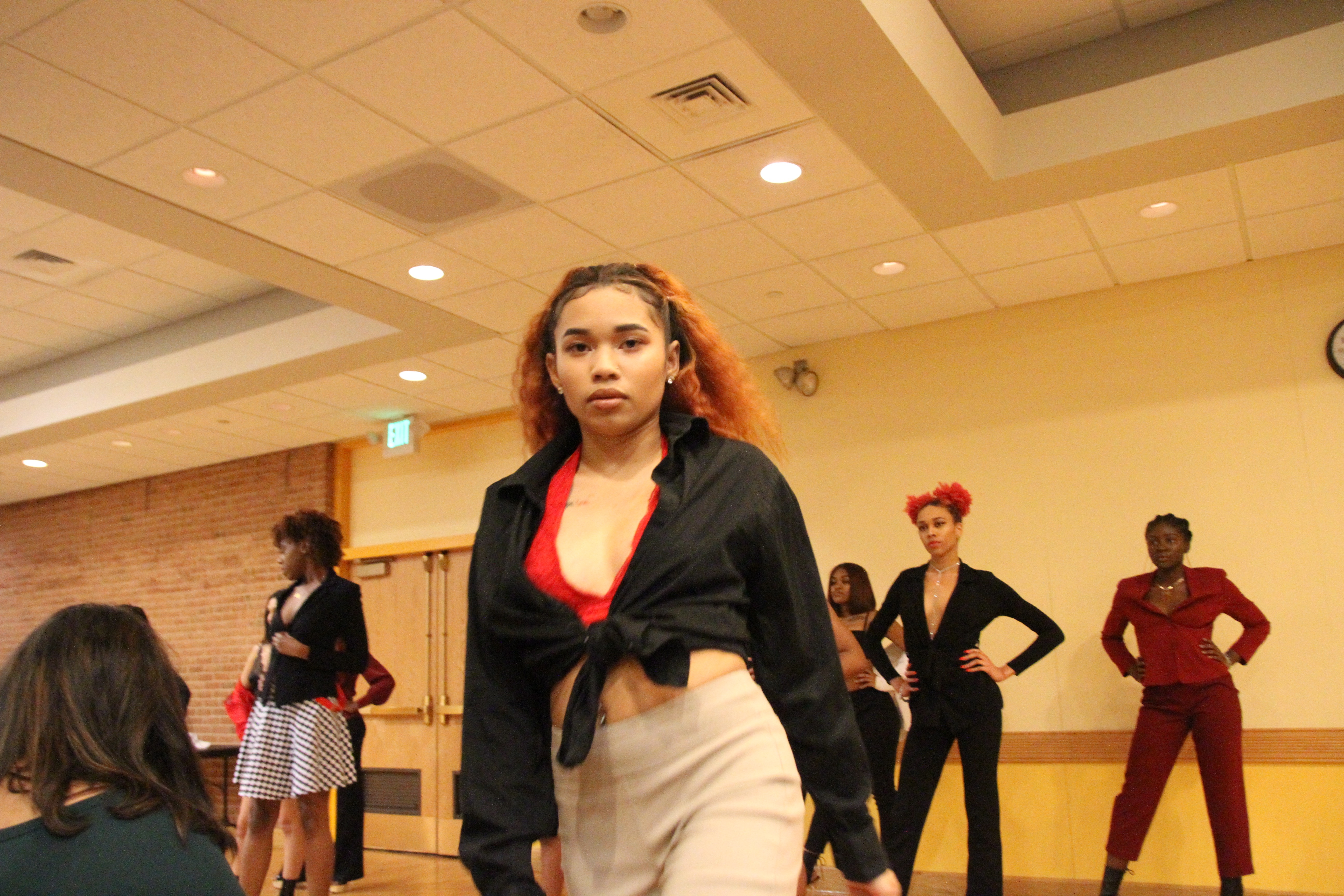 Towson University’s TREND Models strutted down the runway and took a stand against sexual violence in TU’s “Walk of S.H.A.M.E.” fashion show in the University Union’s Chesapeake III on April 18.

The show, which was produced in partnership with TU’s Sexual Assault Peer Educators, empowered people to feel comfortable in their clothes no matter what kind of shame or victim-blaming is thrown their way.

“This show is really for everyone,” said Kailah Carden, Assistant Director for Health Education and Promotion.  “It’s for people who have personally been impacted by sexual assault and sexual violence, whether it’s something that happened to them or a friend. It’s also just for everyone who lives in this culture. We’re surrounded by messages that tell us that depending on what someone was wearing, maybe they were responsible for sexual assault, which we know is never the case.”

Carden emphasized that the show was a space where people could feel empowered.

S.H.A.M.E. stood for “sexual harassment & assault must end.” Before and after the show, audience members were encouraged to sign a poster that read “End Slut Shaming” to demonstrate their commitment to combating a culture that promotes sexual assault.

Leilia Young, who organized the event, is also a sexual assault peer educator.

“It’s really about empowering [people],” Young said.  “And letting them know that just because you want to dress however you want to dress — and in society’s term that might be seen as ‘sexy’ — that doesn’t give the right for anyone to touch you, or assault you, or experience any type of sexual violence.”

In the models’ first trip down the runaway, they appeared in black and white clothing. The white was worn to represent purity. Young announced that this had nothing to do with virginity, but with being confident. The black clothing represented the fact that most assaults occur at night time, and symbolized survivors emerging out of the darkness.

This type of confidence was apparent in the second portion of the show. The models wore T-shirts with derogatory words across their chests and backs, including terms such as “hoe” and “shameless slut.” Young said these are the words that people, especially women, sometimes encounter when being assaulted, and the models wanted to show that they were fighting against such language.

TU Voices Slam Poetry Team members Sheri Razaq and Kara Granelli performed a poem about “damaged goods,” that expressed women as being regarded as mistreated objects. The poets spoke about not having a voice, the regret of not doing more and being a silenced survivor.

In the last part of the show, the models wore black and red clothing to represent all those who have died or have been victims of sexual assault, showing their commitment to fighting to stop sexual violence.

TREND Secretary Machel Maxam, who walked as a model in the show, said she wanted to counteract the judgement that people receive for wearing certain clothes.

“I wouldn’t want somebody to make an assumption about who I am or how I act based on what I dress like,” Maxam said. “So I think that it’s very important for women and other people to make a stand for that.”

Maxam, a junior studying mathematics secondary education and Spanish, said TREND empowers people to be themselves and own the qualities that make them unique.

“You get to empower yourself in being confident as well as embracing other people’s beauty,” she said. “In the media, everybody thinks beauty is one thing. But in our group, we embrace all sizes, all looks, all ethnicities and everything, so it’s great.”

Senior Rishell Chambers, who is also the SGA Attorney General, said the performers were not only talented models, but that they left a message that would last beyond the runway.

“All the models were extremely talented, but I thought the way they incorporated the sexual assault prevention message was really impactful and really effective,” Chambers said. 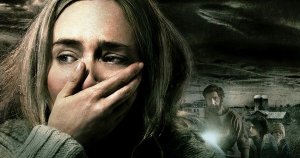