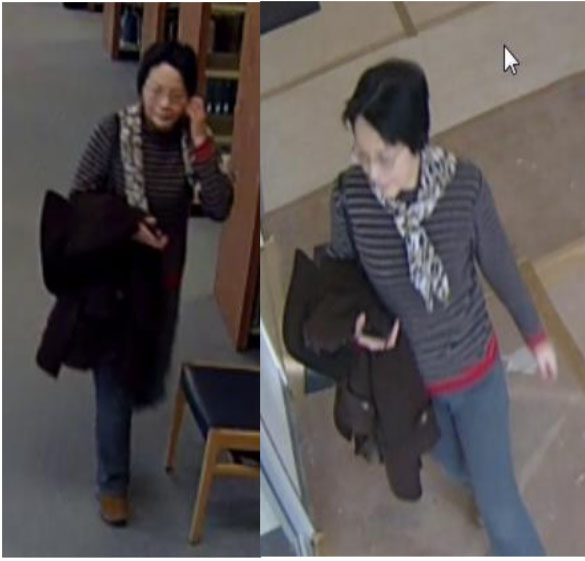 The Towson University Police Department is currently investigating the incidents regarding a woman approaching students asking them if they were interested in dating her son.

According to the message sent campus-wide via email communication, multiple incidents occurred over Feb. 6 and 7 involving students being approached by the woman in the Cook Library and the Center for the Arts.

“Students have reported being approached by an older female who attempted to show them a picture on her cell phone and ask if they were interested in dating her son,” the communication reads.

According to Sean Welsh, Vice President of Communications and Media Relations, the email was sent after receiving reports from students.

“TUPD received reports from students, and we put out the message as a result in an attempt to identify the woman,” Welsh said.

Senior Anna Sillars, who majors in Art and Design in Painting, Drawing and Printmaking was approached in the Center for the Arts on Thursday, Feb. 7.

“I walked into the side entrance of the Fine Arts building around 1:45 and this Asian woman in her 40s saw me and ran towards me in the hallway,” Sillars said. “I thought she was a professor who was mistaking me for someone else.”

According to Sillars, the lady told her that she didn’t speak English and communicated primarily through a note pre-written on the phone.

“[The note] said along the lines of ‘You’re a beautiful, young, attractive woman with many years ahead of you. If you want to be even more successful you should come meet my son. He is young and handsome and wealthy, and I want to find a young woman who is good enough for him. He can give you so many opportunities, you should come with me to meet him,’” Sillars said.

According to Sillars, she laughed and declined the offer and told her that she had a boyfriend, but the woman persisted.

“She said ‘That doesn’t matter, anything could happen and you could have any kind of opportunity,’” Sillars said.

Sillars said she was alone during the incident but there were students walking in and out of the building around her. According to Sillars, the situation made her nervous.

“When she was talking at first I thought she was just an odd parent but then because she was insisting that I come with her I got nervous and uncomfortable,” Sillars said. “At first people didn’t think it was that big of a deal and it was some crazy woman, but I talked to my mom who works as a social worker and she was convinced it was a lure technique for trafficking.”

For junior Ashley Cohen, receiving the police communication was unsettling.

“It was just really awkward to get the email because I couldn’t really understand why a woman would do that, especially for her son, at a college university,” Cohen said. “You don’t just go around doing that.”

Cohen added that seeing the story on the news heightened her awareness of the situation.

“I didn’t realize how serious it was until I saw the news,” Cohen said. “I would feel embarrassed if that were my mom to be honest, that’s just ridiculous.”

According to Welsh, the woman has not been identified. 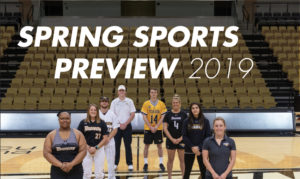