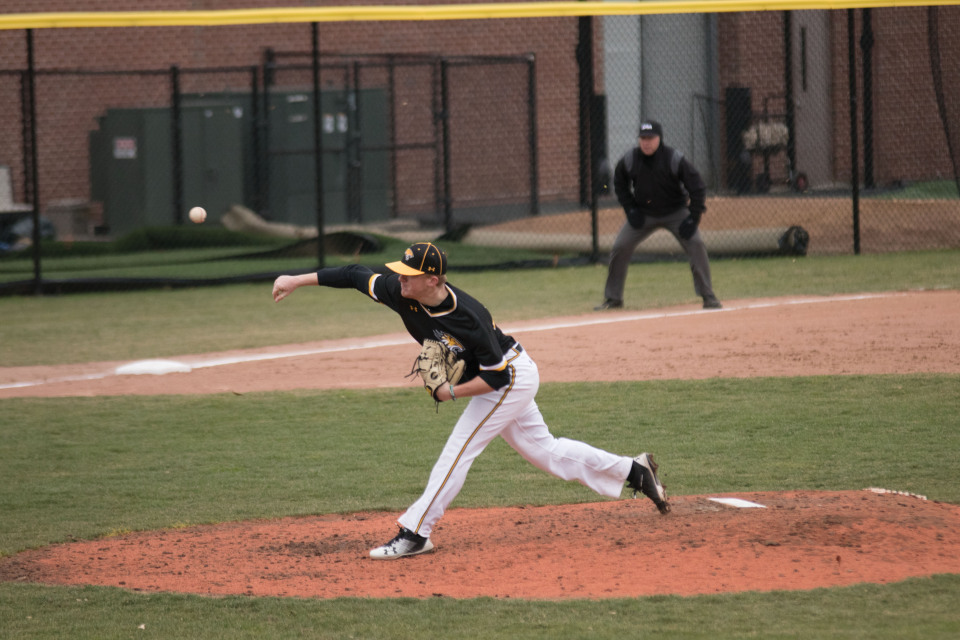 Photo by Tiffany Deboer/ The Towerlight

Towson dropped two out of three games in a series against non-conference opponent Albany in its home-opener at John B. Schuerholz Park this weekend.

In the bottom of the sixth inning, redshirt junior outfielder Mark Grunberg was walked with the bases loaded, allowing redshirt freshman infielder Dirk Masters to score.

On the next at-bat, sophomore outfielder Bo Plagge delivered an RBI single. Senior infielder Billy Lennox followed with a sacrifice fly, and senior outfielder Colin Gimblet singled down the third base line and scored the fourth run of the inning to bring Towson within one.

Sophomore outfielder Andrew Cassard tied the game in the seventh inning with a line-drive single to right field.

The Great Danes scored a run in the top of the eighth inning to retake the lead, but the Tigers answered back when Plagge scored on a double by senior infielder Charlie Watters.

In the bottom of the ninth, Plagge delivered a walk-off single to left center to complete the 8-7 comeback.

Junior pitcher Dean Stramara (1-0) earned his first victory of the season. He allowed one hit through 3.1 innings, while senior Michael Adams struck out seven over 5.2 innings in his best start of the season.

“Today we came out and showed what kind of resiliency we have,” Head Coach Matt Tyner said. “We could have easily packed it in and let this one slip through the cracks, but we kept fighting. That’s a great way to end the weekend based off how we started it.”

Saturday, Towson lost in a pitchers duel in which the only two runs of the game came in the seventh and eighth innings.

Albany broke the scoreless tie in the top of the seventh inning as they scored on a wild pitch. The team scored again after loading the bases with one out in the eighth to take a 2-0 lead, and held on to win.

Plagge (0-1) was the losing pitcher of record. He gave up one run on one hit and three strikeouts through 1.1 innings of work.

On Friday, the Great Danes took an early 1-0 lead from a sacrifice fly and added an unearned run in the fourth off of a double down the third base line.

Albany dominated the next two innings, scoring seven runs in the top of the fifth on four hits and five walks. They pushed across five more runs in the sixth as the Towson bullpen continued to struggle.

“When you get into cold weather like this, your fingers start to swell, and you lose contact with the baseball,” Tyner said. “We just didn’t have really good control on the bump.”

The Tigers got on the board in the sixth inning as junior infielder Richie Palacios scored on a fielder’s choice by Gimblet.

The Tigers added two more runs but could not overcome the early deficit and fell 15-3.

Junior pitcher Gavin Weyman (0-2) took the loss as he allowed two runs and four hits while striking out five through four innings of work.

“We gotta continue to throw strikes, challenge hitters, put the ball in play and everybody will play on their toes,” Tyner said.

The Tigers travel to George Mason for a mid-week game at Spuhler Field in Fairfax, Virginia, March 7 at 2:30 p.m. They return home to host a series against Ohio at Schuerholz Park March 9-11. First pitch is scheduled for Friday at 2 p.m. 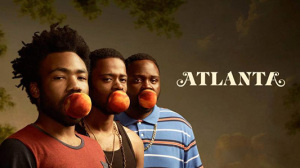 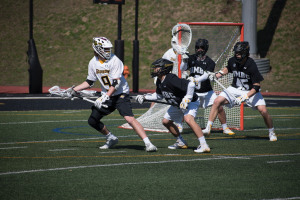