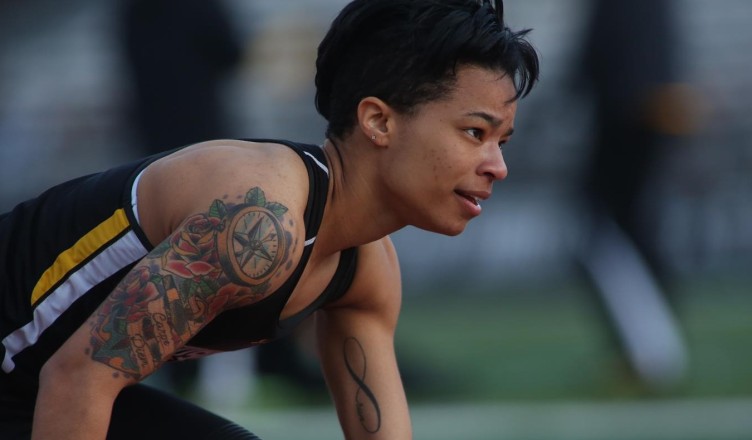 Senior Emily Johnson qualified for the ECAC Division I Indoor Track and Field Championships by winning the 3,000-meter run, setting a new school record time of 9:48.93.

“She’s had a great season,” Head Coach Mike Jackson said. “She’s been running outstanding and she’s been training well and staying healthy. She competes hard, and [I’m] excited about what she’s done and looking forward to her continuing to improve throughout the season.”

Junior Jaina McLean also qualified for the ECAC Championships by winning the 60-meter dash with a time of 7.69 seconds. McLean’s finish tied her for the second-fastest in school history along with former Tigers Ashley Adams and Zanae Freeland.

“[McLean] was great,” Jackson said. “She won her race just like Emily did and these last two weeks she’s been really hitting things in stride. She was really pleasantly surprised with how fast she ran, and she’s been working hard.”

Junior Shelby Bobbie placed second in the 1,000-meter run with a time of 2:59.86, which was the fifth-fastest time in school history.

“We felt like it was a worthwhile trip, and [we’re] just excited that they got the opportunity,” Jackson said.

Towson’s ECAC qualifiers will spend this week training for the upcoming Championships, which begin Friday.

“My expectation is for each student-athlete to work towards scoring points for the team,” Jackson said. “I’m confident that we have an opportunity to do so.”