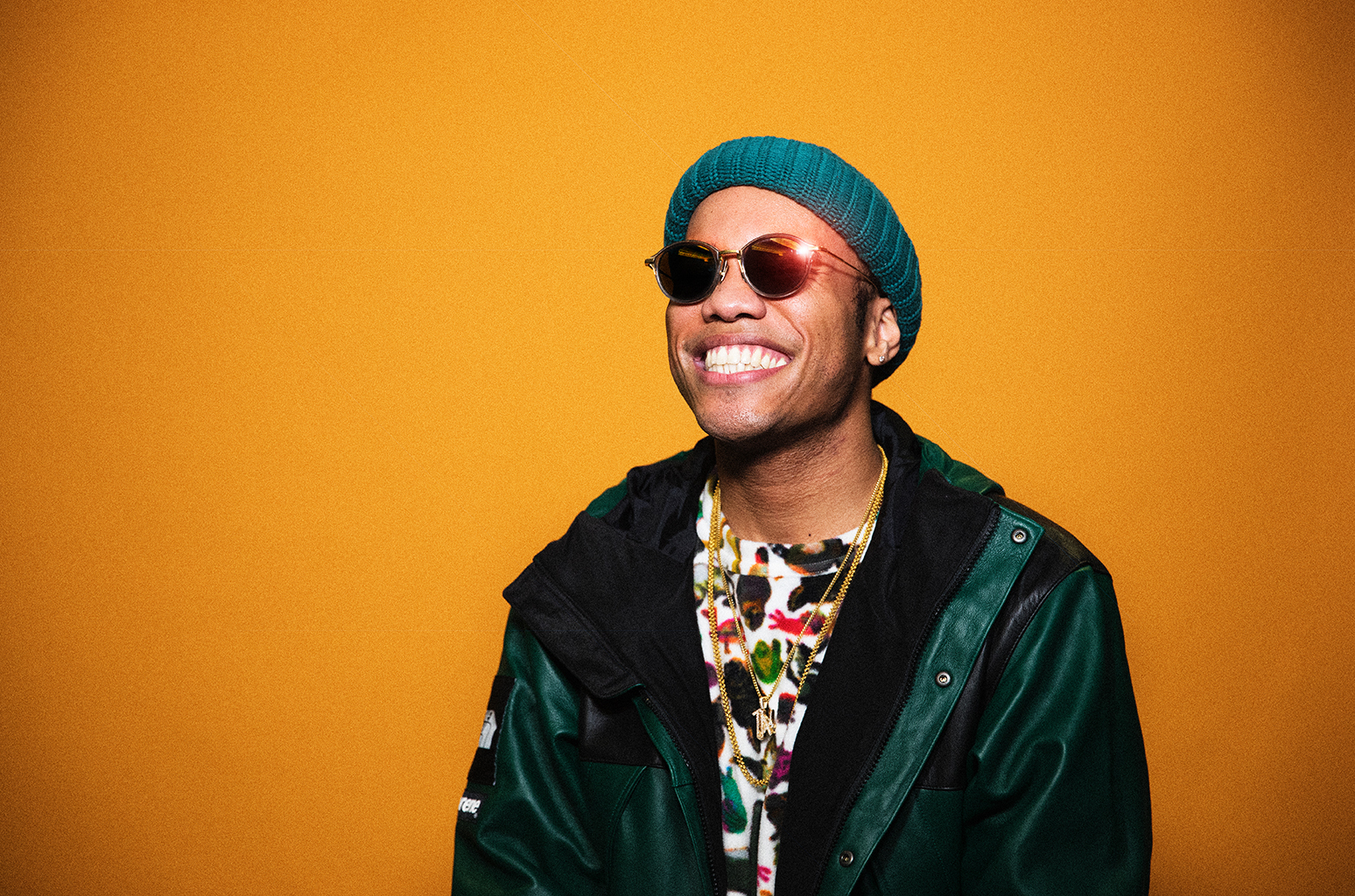 Anderson .Paak has been making quite an impression on the hip-hop scene since the dawn of the 2010s. With his exquisite blend of rapping and R&B and funk grooves, his music has a throwback undercurrent while still staying innovative. This culminated in his Grammy win for his song “Bubblin” and his incredible previous release “Oxnard.” With this new “Ventura” album out in the world, how does it stack up compared to .Paak’s track record?

For starters, this album opens strongly with the track “Come Home,” with a feature by Andre 3000. With 3000’s lack of output since the breakup of OutKast, this was definitely a treat to hear. The features on this album are also stellar with .Paak calling in Smokey Robinson for a track, as well as using a few takes from the late great Nate Dogg on the closer “What Can We Do?”

While the features are extensive, .Paak has the beats and lyrical flow to hold his own amongst them. The album is centered around a theme of heartbreak and excess. This is seen with the achingly sad “Make It Better” and the two-part love-drug lament that is “Reachin’ 2 Much.” There are also songs which touch on more politically based issues and social messages like “King James” and “Yada Yada.” Even the fragment of a song “Good Heels” is still a great introspective look at infidelity.

This album holds together amazingly well, but there are some nitpicky things that don’t put the album over the moon for me. The biggest crime is that it has to be the follow-up to “Oxnard. While this album isn’t bad, “Oxnard” was .Paak at a musical milestone, where he was pulling in all the big name acts from Kendrick Lamar to Pusha T. Is it necessarily fair to compare this album to its predecessor? Not at all, but I would by means start with this album as your introduction to Anderson .Paak.

However, the album is still a spellbinding listen when taken on the surface. The lush instrumentation gives the album a warm feeling which helps to disorient you even more when you hear about the sadness laced throughout the lyrics. The standout instrument in this album is the bass guitar. The way in which it is mixed allows it to weave throughout the songs with a sound that has a certain smoothness to it.

Overall, this album is a triumph for .Paak. The streak that he has been on with his last few releases has been exciting to see. I also feel like this is a streak that is not going to diminish any time soon. At this point, the listener is seeing .Paak as an artist who has just come up in the ranks and has only begun to impress us. While his previous output has been phenomenal, .Paak definitely has the potential to release another career-defining record. In that respect, this album does its job by leaving you chomping at the bit to see what .Paak is going to be doing down the line.