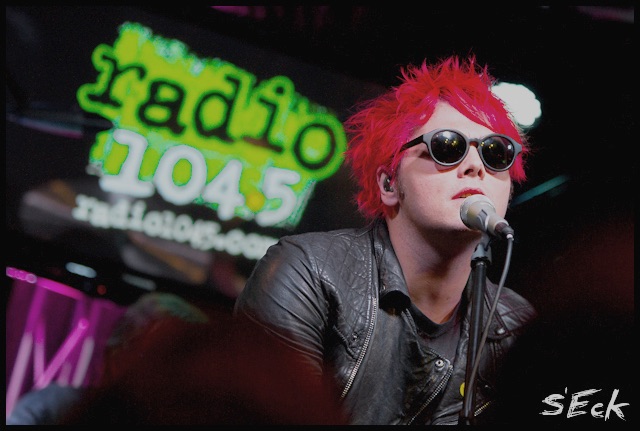 Alright Killjoys, are you ready to make some noise? That’s right, it’s official. My Chemical Romance is back! This past weekend the band announced their reunion show which they will be playing this December at Shrine Expo Hall in Los Angeles, California. The band also released a new line of merch.

It’s time to break out that eyeliner because this week, we are going to dive into some of their best hits to prepare us for the new emo wave. But first, we have to go back a bit for those who may not be familiar with MCR.

The band initially formed in back in 2001 by Gerard Way after he watched the twin towers collapse during the 9/11 attack. Shortly after, he was joined by Matt Pelissier, Ray Toro, Mikey Way, and Frank Iero.

They quickly released their debut “I Brought You My Bullets, You Brought Me Your Love.” This album brought us hits like “Vampires Will Never Hurt You.” Between the 2002 album and their break up announcement, MCR released three more studio albums, including what is probably their most well known, “The Black Parade,” in 2006.

My Chemical Romance had gathered a fairly large fan base during this time, leaving many emo kids devastated when the band made the announcement that it’s members had decided to go separate ways in March of 2013.

Almost exactly a year after the split, the band released a greatest hits album called “May Death Never Stop You.” Many of the band members had also gone after solo careers or begun other endeavours.

The world could almost hear the collective gasp however, when the announcement was made last Thursday that the band would be reuniting. They created a new Instagram account, updated all of their profile images, and put up a countdown for their December reunion show tickets in California.

With the new development, it is almost mandatory that we pull out those old CDs, put them in our car stereos, and blast some of their best tracks for all to hear.

1.“Welcome to The Black Parade”

From the concept album with the same name, this song tugs at the heart strings of every emo kid ever. It’s infamous G note beginning has been the Batman sign for all Killjoys, pulling us all in to sing the tune.

Another emo kid anthem, this song came from MCR’s 2004 album “Three Cheers for Sweet Revenge.” Its driving guitars kept us all headbanging through the night. It can also be added to almost any workout playlist for that added drive to push through your last set of whatever you’re doing.

Another good song to workout to, this bop comes off of the bands 2010 album “Danger Days: The True Lives of the Fabulous Killjoys.” This album brought with it that spider emblem that could be seen on pins and jackets for years.

4.“Vampires Will Never Hurt You”

Previously mentioned, this song comes off of the bands earliest studio album. This is an angsty MCR tune that should be a staple in anyone’s listening regimine. It helps outline their musical growth throughout the bands later albums.

Another good one from “Three Cheers for Sweet Revenge,” this song is the one that you blast when you cruise down the highway. It’s best enjoyed after a breakup or intense argument, making it an all-season type of song.

Lastly, this song from “The Black Parade” has fed the souls of emo kids everywhere for years. It’s one that many may not remember, but one that everyone should know. The powerful anthem says “screw you, I’m going to live my best life and you can’t change that” to anyone who tries to put you down.

Previous post The hidden price that comes with luxury shopping 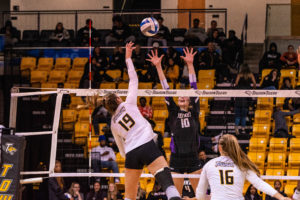