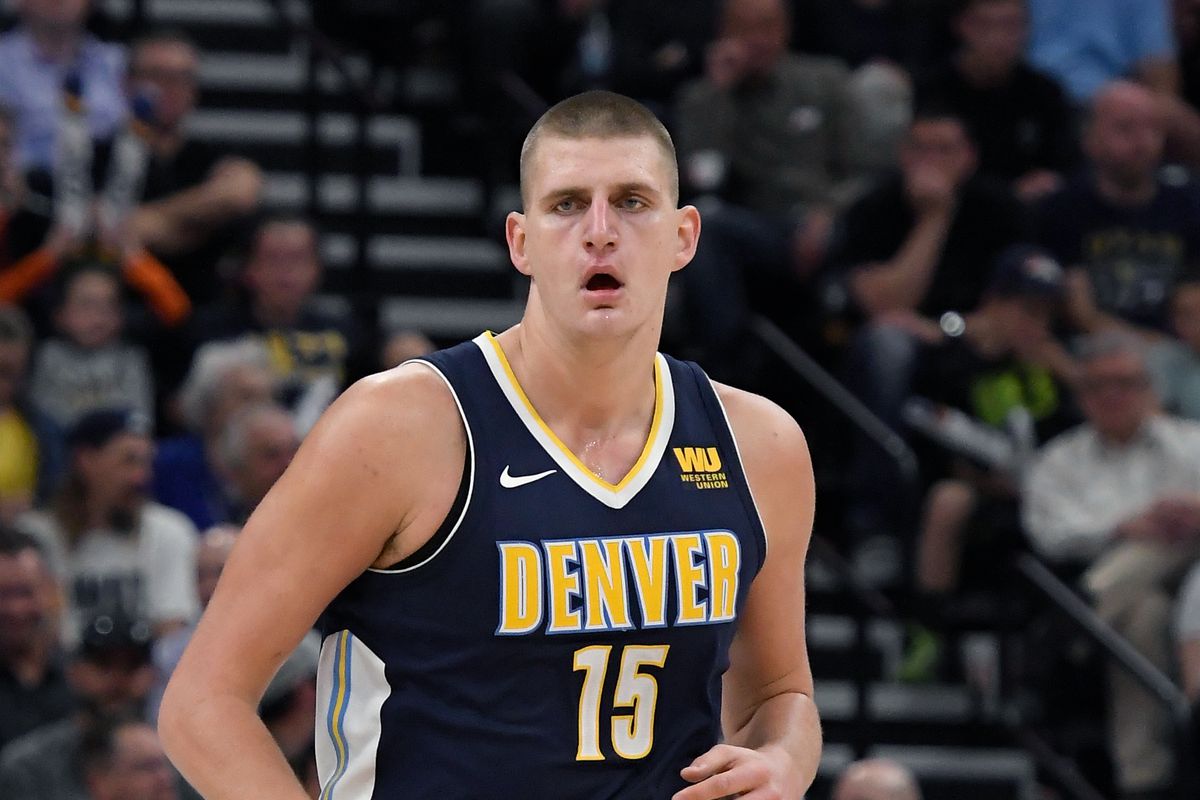 Photo Courtesy of The Ringer

With an 82-game season where a team’s record isn’t too important until after the all star break, it’s easy to dismiss the first few weeks of the season. Nonetheless, the first week is special because it’s a week full of debuts including rookie debuts, free agents who signed with different teams and a plethora of home openers. With so many storylines and even more teams/players showing out, here are a few key takeaways from the first week of the NBA season.

In the Eastern Conference, the Toronto Raptors are looking to put the Eastern Conference on notice early. With back to back wins over top conference opponents in the Boston Celtics and the Washington Wizards, the Raptors are already putting doubt in those who thought the Celtics had the East locked up. Some may want to focus on Kyle Lowry’s bromance with Demar Derozan and how he is still doing their old handshake, but despite all the melodrama off the court, Lowry is coming up big with strong play on the court. Averaging 23 points and almost 9 assists per game on 61 percent shooting, Lowry is playing out of his mind even with Kawhi Leonard averaging 28 points and 11 rebounds a game himself. This tandem is leading a very good Raptors team as they start the season 3 – 0.

In the Western Conference, the Warriors have their work cut out for them out as some of the lower tier Western Conference teams are showing significant improvement from last season. With teams like the New Orleans Pelicans and the Denver Nuggets, who have dominant big men and play team basketball, the conference is showing that the Warriors are going to deal with more than just free agency helping increase the level of competition. The Pelicans displayed their full team effort as they have seven players averaging double digit points with Anthony Davis (29 points per game) and Nikola Mirotic (33 points per game) leading the way.

And the Denver Nuggets’ star, center Nikola Jokic, recorded a perfect triple double against the Phoenix Suns. With 35 points, 12 rebounds and 11 assists while making all 11 of his shots, Jokic is igniting the start of a winning culture for a Nuggets team that fell one game short of the playoffs two years in a row. If these kind of performances from “low tier” Western Conference teams continues, the path to a three peat for the Warriors could be one of their most difficult championship runs.

There are so many other storylines like Lebron James and the Los Angeles Lakers starting off 0 -2 or Giannis Antetokounmpo and the Milwaukee Bucks performing well in their home opener in their new arena, Fiserv Forum, with a 118 – 101 victory over the Indiana Pacers.

With so many more games left to play, the season is only getting started and we’re in store for even more highlight reel plays and big time performances in an exciting NBA season.

Previous post Don’t judge a book by its cover: my experience with a Human Library 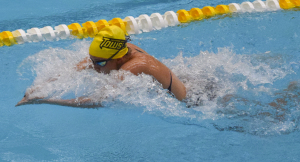