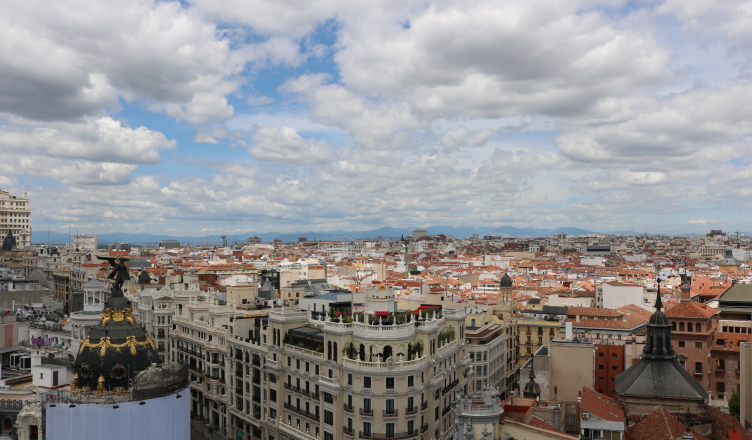 Students searching for a job after graduation may get a leg up on the competition by learning another language, according to Arabic and French professor Ziad Bentahar.

“Learning a language is a transferable skill that can be needed anywhere,” Bentahar said. “Languages can help you think differently; employers tend to like that. Language teaches you how to think more broadly, outside the box, if you will, and that allows you to be a valuable employee in a variety of fields.”

At the foreign language department’s Foreign Language Day event on April 26, students will hear from speakers who have used their multilingualism in their chosen fields. The event, which will run from noon to 2 p.m. in the University Union’s Chesapeake Rooms, will emphasize the role of language in the professional world.

Regardless of where someone ends up working, learning a foreign language can be valuable asset to employers, Spanish professor Diego del Pozo said.

“Learning a foreign language will give you some skills that will be beneficial even though you may not use the language in your position,” del Pozo said. “But more and more, knowing a second language in this globalized world is very important.”

Even if someone is not completely fluent in a language, having some foundational knowledge in a foreign language makes applicants more appealing to prospective employers, said Hasson.

For folks just beginning to learn a new language, Bentahar said all it takes is time and dedication.

For students just beginning to learn another language, del Pozo encourages total immersion — meaning they should listen to radio, music, audiobooks and movies in that language, read books in their chosen language and travel to countries where the language is spoken.

Del Pozo said that the nation’s political climate has made learning a language even more important, because communication is an obvious way to bridge the gaps created by xenophobia and conflict.

“It seems that in this climate, we are heading toward very difficult times,” he said. “And so again it will be very important for American people and for the students to learn a foreign language and reverse this trend. In my opinion, it is better to try to create peaceful relations in the world and for that it is very important to put ourselves in the place of the ‘other,’ to try to understand where they are coming from, what they think. And unless we speak their language, we won’t be able to do that.”