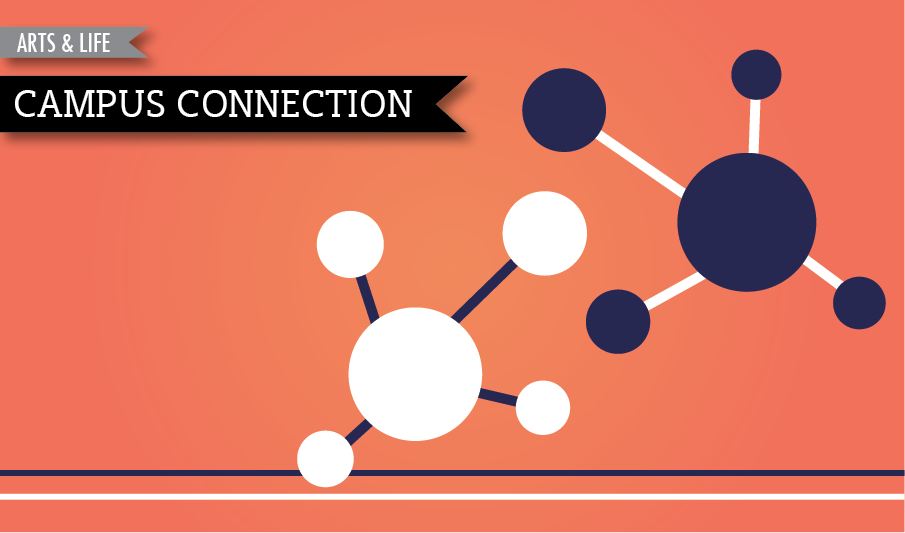 Towson’s largest and only official improvisation group, ImprompTU is a club of students who love comedy and are interested in developing skills in the art of improv theatre.

Founded last fall, ImprompTU aims to give students the opportunity to learn and practice improvisational skills and techniques in a group environment, as well as to develop interpersonal communication skills, spontaneity, quick thinking and a sense of community.

“Improv is all about teamwork, you really want to make your partner look better than you at all times during performances,” President Ryan Welch said.

Welch emphasizes the importance of the “yes, and…” rule of improvisation, where a participant should accept what another participant has stated and then expand on that same line of thinking to keep the performance going. The group’s weekly meetings usually feature a variety of games that help members develop their skills.

In one activity, called “the question game,” members stand in two lines across from each other and carry on a conversation through a series of questions. When one member cannot come up with another question quickly enough, they must go to the back of the line as everyone shifts.

Aside from the games, meetings also give members a space to practice and showcase their skills with the opportunity for critique.

“One of our eventual goals for ImprompTU would be to be able to do public shows and compete with other colleges in the area,” Welch said.

The group is also working to set up seminars taught by qualified faculty, as well as to get local stand up comedians to perform on campus.

Although the group is mainly geared toward improvisation, ImprompTU also works on activities and skill-building, like writing and performing sketch comedy, stand up, character building and doing impressions.

While the group is still new to campus, the founding members are very eager about the potential for future growth.

“It’s a very exciting time for comedy, especially women in comedy,” Vice President Sam Brunner said. “Over the past year, we’ve seen alumni from Towson, such as Amy Schumer, make it big. We’re totally open to suggestions, and we want it to be a community thing, not just us running it.”

Meetings are held every Wednesday from 4-6 p.m.

For more information on how to get involved with ImprompTU, visit their page on Involved@TU or email towsonimprov@gmail.com.