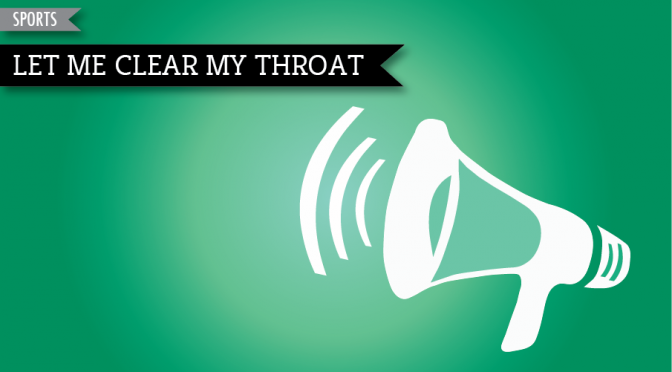 “Sell out,” “traitor,” and “no heart,” were just a few of the phrases and tweets used to describe Kevin Durant after his July 4 announcement that he will be joining the Golden State Warriors.

The once-beloved NBA player is now one of the most hated. I’m here to say that despite all the jersey-burning videos, hate-fueled tweets and frustration that NBA 2K17 will bring me, I still love you, KD.

My admiration for Durant came long before I started watching basketball. I was at a friend’s house and Texas was playing Kansas in Oklahoma City.

I was not the slightest bit interested. Then I saw him:  6’9” and pulling up behind the three-point line to finesse himself into the paint for an effortless 37 points.

Thus it was born, my interest in basketball and a showcase of what would make him NBA Rookie of the Year.

Upon entering the NBA, Durant and his humble, laid back demeanor garnered a reputation of NBA sweetheart.

His close relationship with his mother, whom he fervently spoke of to the point of tears in his viral MVP speech, also won him many hearts.

His shy first words uttered at his speech were, “I come from a small county outside Washington, D.C., called Prince George’s County.”

His being from the area made our love and admiration for KD grow with his allegiance to the city (Which made it worse when he didn’t choose to come here, but we’ll get to that later).

After his first words, the tears started to roll for him and his mother and the millions watching. This was the definitive off-the-court moment in his career. He won the hearts of mothers, sons and people who had previously never heard of the lanky baller from Prince George’s County.

After losing a 3-1 lead to the Golden State Warriors in the Western Conference Finals, there was some speculation of him leaving Oklahoma City.

Some said KD would sign a new deal with the Thunder, while others said he would fit perfectly in Boston. Last but not least, men, women and mothers all across Prince George’s county thought he would come home to the beloved Washington Wizards.

However, on July 4, it was reported and later confirmed that Durant would join the Golden State Warriors.

After the decision was made, the hate tweets started rolling in from fans, players and analysts alike. I was pissed for a little as well, but then I sat back and thought about it.

If I’m Kevin Durant, I’ve been in the league for nine years and never smelled a championship. People love me, but why? Because I’m some skinny mama’s boy from D.C.? I’m not even from D.C.

I’m not mad anymore, Kevin. It hurt, but coming home to all your friends would have been the biggest distraction you’ve ever had to face. And to the Oklahoma City fans burning his jersey, he’s not even from there. He was drafted by you, meaning he basically had no choice.

Will he win it all? Will he fail? Will he regret his decision? 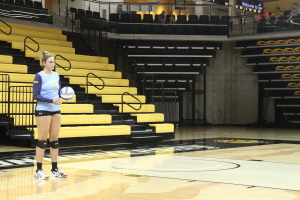 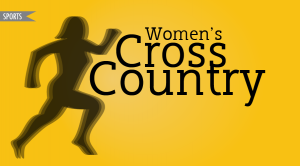