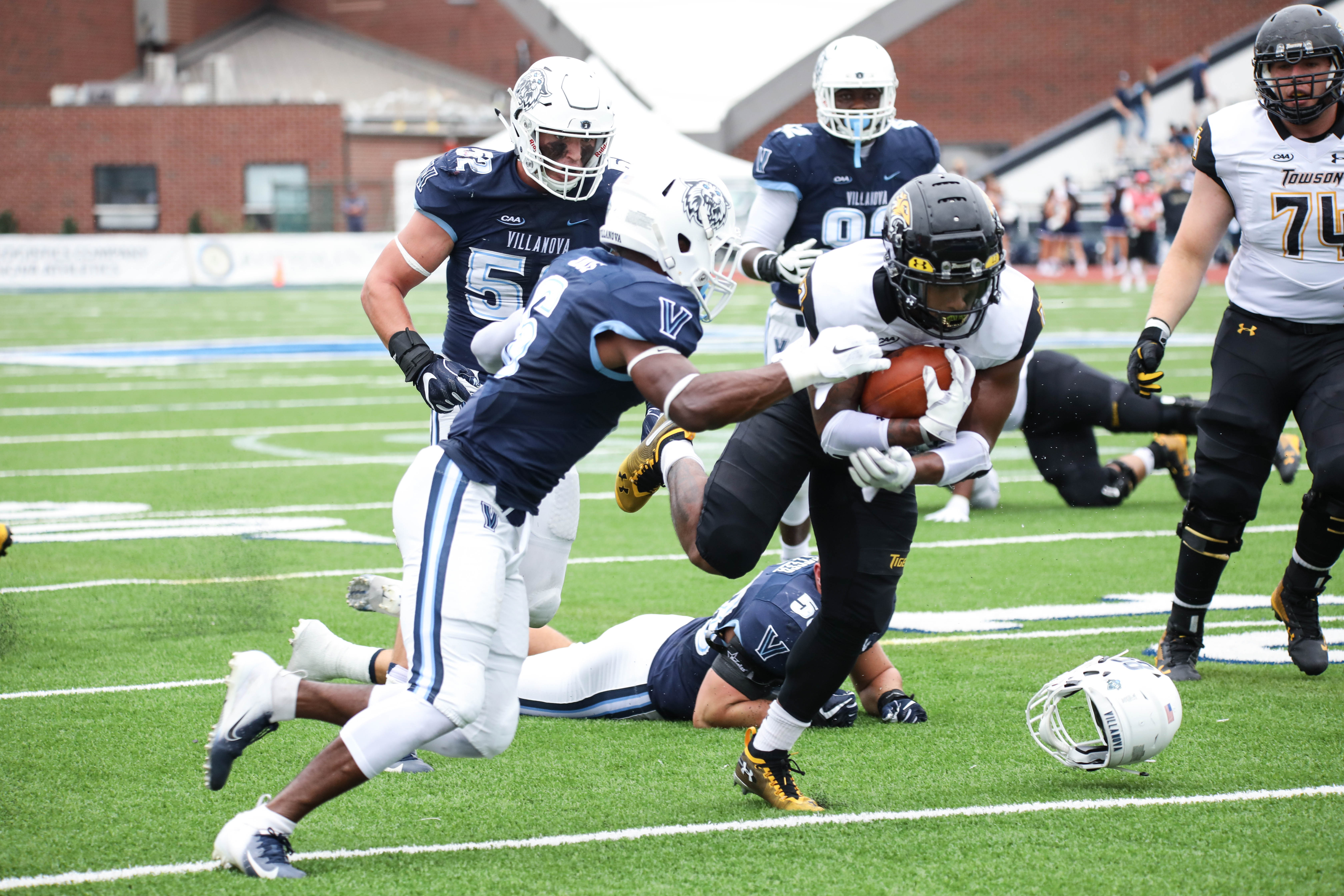 After Villanova got out to a 14-0 lead, Towson responded with a run by redshirt junior running back Shane Simpson and a 76-yard pass to redshirt junior wide receiver Shane Leatherbury to tie the game. On the kickoff following the Leatherbury score, senior defensive back Troy Vincent recovered a fumble after a big hit and took it in to give the Tigers the lead. This lead ended the first quarter and carried over to the second.

The Wildcats started the second with an interception by Keon Paye which led to Simpson’s second touchdown of the game. The Wildcats responded with a punt then drove down the field 86 yards. Ryan Bell caught one of his two touchdowns, then Aiden O’Neill missed a  51-yard field goal to end the first half. Coming out of halftime Jeff Steeb intercepted Tom Flacco’s pass. Villanova quarterback Zach Bednarcyzk found Jarrett McClenton to cut Towson’s lead to a touchdown.

Flacco responded with a 63-yard drive and a 14-yard touchdown pass to Leatherbury. After making it a two score game, Villanova scored on a run by Gudzak, cutting the lead to seven. O’Neill made a 26-yard field goal to make the score 45-35. With three minutes left, Villanova faced a fourth down, but were denied by Ricky Deberry. Flacco took a few kneel downs and  the Tigers upset the 10 ranked Wildcats 45-35.

Head Coach Rob Ambrose saw what he wanted from Flacco, “he needs to play with more confidence under center and play like last week.”

He also realizes the significance of the victory, “Anytime you can go to Philly and beat a ranked opponent it’s good for the chemistry and future.”

Towson has a bye week next week before their home opener against the Citadel at Johnny Unitas Stadium. Kickoff is at 4 pm. 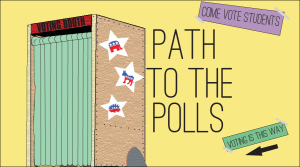 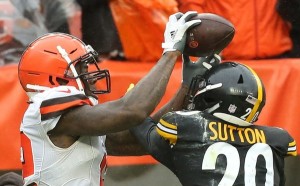