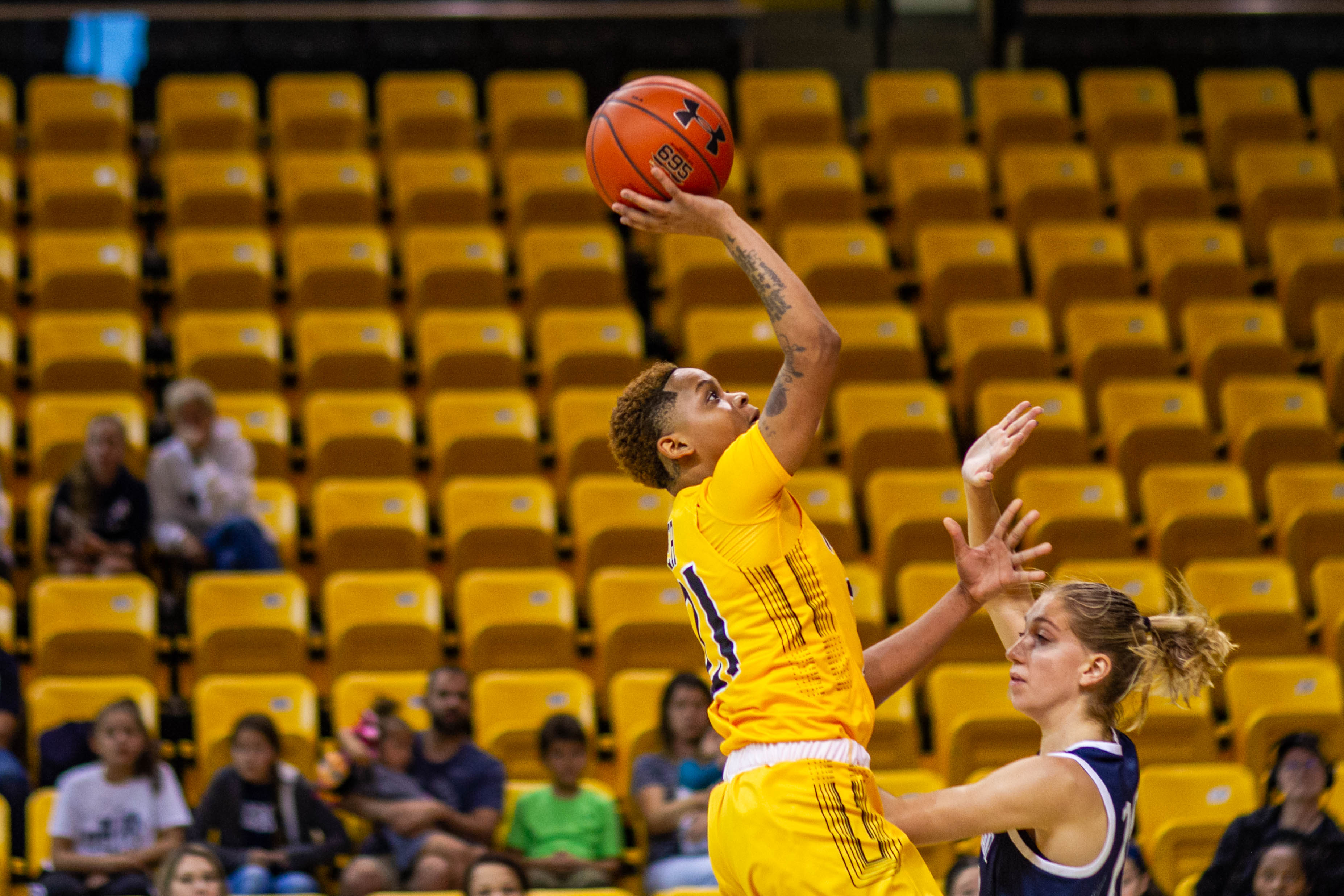 Towson is in the midst of a slump after losing to James Madison University 81-39. That slump has culminated in the Tigers (10-11, 5-5 CAA) slipping to a three-game losing streak.

After an exhilarating 76-75 victory over James Madison (17-4, 8-2 CAA) in their first matchup of the season thanks to a layup from redshirt junior guard Kionna Jeter, Towson knew that the Dukes would be out for revenge the second time around. Head coach Diane Richardson acknowledged that James Madison will once again be a challenge with Towson Sports Network’s Ben Rosenbaum.

“It’ll be a battle of wits, I think,” Richardson said. “Obviously JMU is a good team, leading the conference, and that just says something about our conference, any given night anyone can win because it’s so competitive.”

Jeter’s streak of double-figure scoring games ended at 22 after scoring just eight points. Senior forward Nukiya Mayo was one of the few bright spots for the Tigers, registering 13 points and eight rebounds and moving up to seventh place in program history for both scoring and rebounding.

On the other end, the preseason conference player of the year and senior guard Kamiah Smalls scored a game-high 24 points. The Dukes had three other double-digit scorers in freshman guard Kiki Jefferson contributing 11 points while redshirt senior guard Jackie Benitez, sophomore guard Madison Green, and freshman forward Rayne Tucker each provided 10 points to the win.

What Towson wasn’t expecting was to shoot the ball as inefficiently as they did. The Tigers shot 17.6 percent from the field and 22.2 percent from distance for the game in a game where nothing went their way. Even an early timeout when the Dukes went up 8-0 in the first quarter couldn’t get Towson out of their cold spell.

“Go over the scout more, play better (defense), score more,” Mayo said about what Towson needs to do to prevent playing like this going before.

The Tigers didn’t score their first field goal until Jeter knocked down a three-pointer with less than two minutes to go in the first quarter. Just a moment later Mayo cut the deficit to 10 points after a jumper but that’s the closest Towson would get. JMU scored 25 points in the second quarter to the Tigers 10 and held a 46-19 lead at halftime.

The Dukes had no qualms about continuing to pour on the buckets with a lead as large as 44 after a pair of Green free throws and winning by 42 points. It’s a loss that Towson plans to use as motivation going forward

The Tigers return home to SECU Arena on Friday, Feb. 14 against UNCW at 7 p.m. 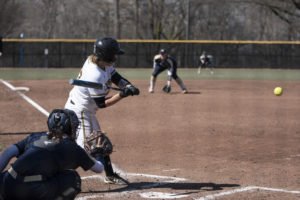