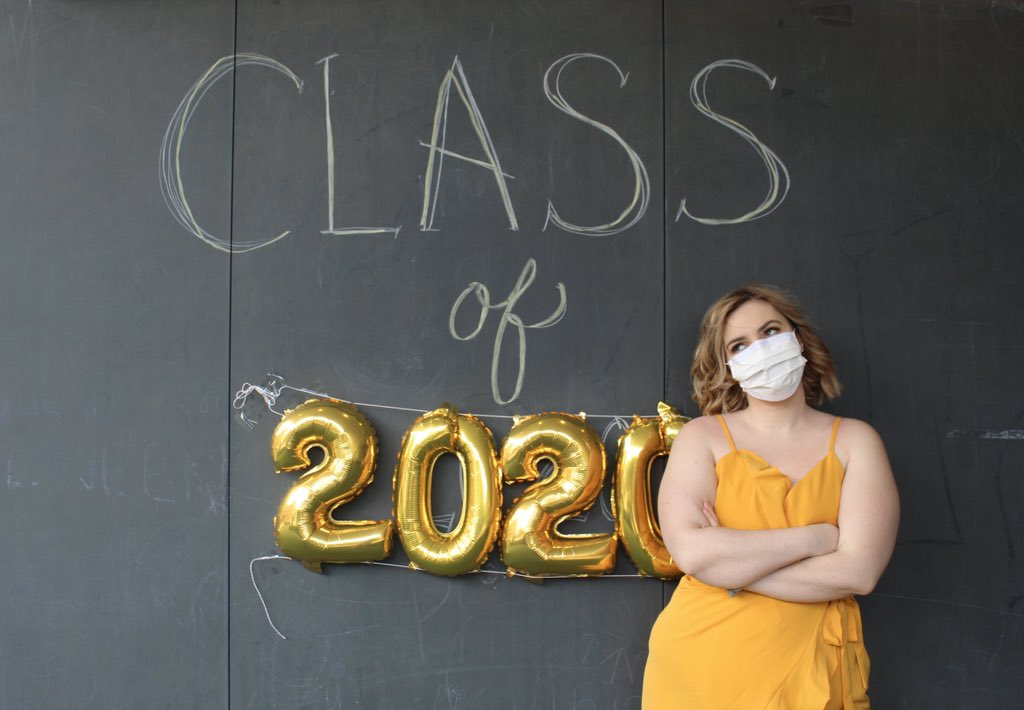 In-person commencement for the spring class of 2020 has been suspended, according to an email sent to spring graduates this morning.

Commencement was originally scheduled for Oct. 9, 10 and 11 with live-stream options available for home viewing. This suspension comes after governor Larry Hogan announced a shift to Phase 3 reopening starting Sept. 4.

“The cap of participants for an outdoor event was set at 250- far fewer than would logistically allow for a ceremony at TU, even if it was held on the field at Unitas Stadium at reduced capacity, as we were planning,” the email read.

Graduate student Sarah Malik, who graduated from Towson for undergraduate studies this past May, said that she wasn’t shocked.

“Overall, I knew this was the inevitable outcome. So, I wasn’t surprised, just somewhat disappointed. I know it’s not the university’s fault, but it feels like a let down,” Malik said. “Safety is more important, though.”

Malik added that she had already purchased a cap and gown, which amounts to about $250.

“I did spend money on a cap and gown,” Malik said. “However, my family and I didn’t plan a party or event because I had a feeling commencement would be postponed once again.”

According to the University, graduates who purchased their caps and gowns will receive refunds.

Graduate student Jada Bruce, who also graduated from Towson this past May, felt that this was a disappointment that could have been avoided.

“Towson should have just done a virtual commencement in May to begin with,” Bruce said. “A lot of other universities did it and their students were celebrated and it is somewhat disappointing to have them set out hopes so high in such an unpredictable time.”

The email did not confirm whether commencement would be rescheduled online or in-person, but that graduates will be receiving an email polling what they prefer.

“Class of 2020, in the coming days we will be reaching out to each of you individually via email to ask if your preference is to have an in-person on-campus commencement when state and local guidelines allow it or, instead, would you prefer we hold a virtual commencement to celebrate you, the Class of 2020,” the email read.