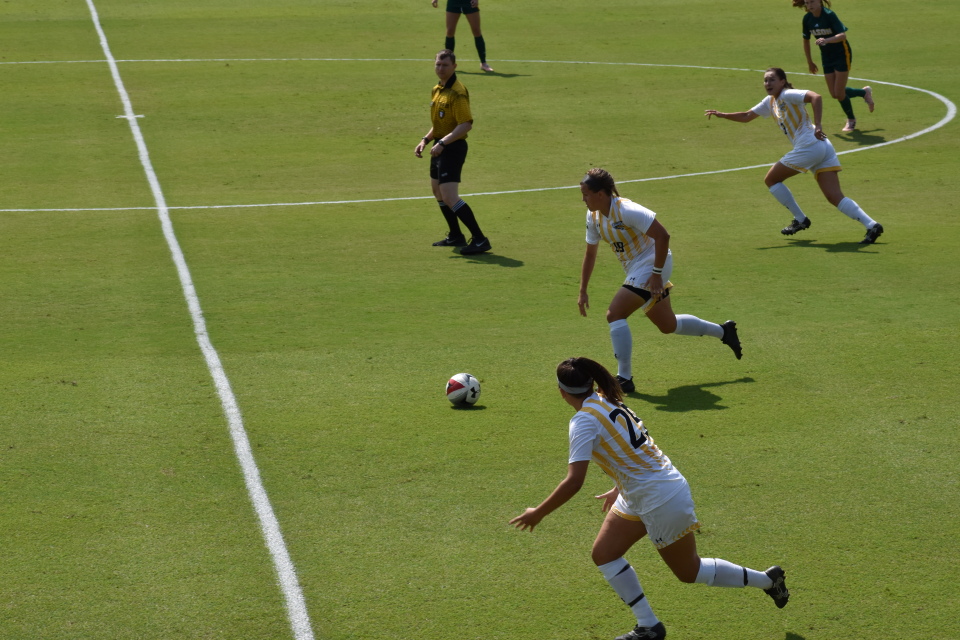 Towson fell 2-1 against George Mason in a match that went into double overtime Sunday at the Tiger Soccer Complex.

The Patriots (1-6-0) scored the game winning goal on the Tigers (3-4-1) with just three seconds left in the second sudden death overtime.

Senior goalkeeper Taylor Sebolao made several saves early in the game for Towson. She kept the team’s defense afloat by recording three saves in the first half, and nine saves on the day.

Junior forward Emily Littell scored the first goal for George Mason, converting on a penalty kick for the Patriots 55 minutes into the game.

In the 71st minute of the contest, the Tigers found the equalizer thanks to a goal from senior midfielder Maddie Bove.

After missed chances from both sides in the overtime, the clock ran down in the final 10 seconds when the referee initially called a foul on George Mason.

However, the referee indicated that he made a mistake and the foul was on Towson. He called for the clock to stop, which does not typically happen following a foul.

On the ensuing free kick, Littell sent a cross into perfect position for senior forward Erin Mitchell, who headed it in to seal the win for George Mason.

“If you don’t want to deal with the human error of officiating, then you play a sport that doesn’t require subjective opinions,” Head Coach Greg Paynter said. “It’s a sport so you gotta learn to deal with it.”

Towson will continue non-conference play against Temple on Friday, Sept. 15, at 3 p.m. and Georgetown on Sunday, Sept. 17, at 1 p.m. 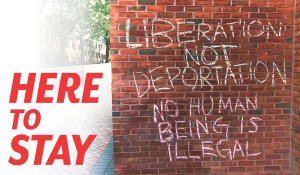 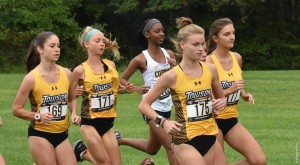