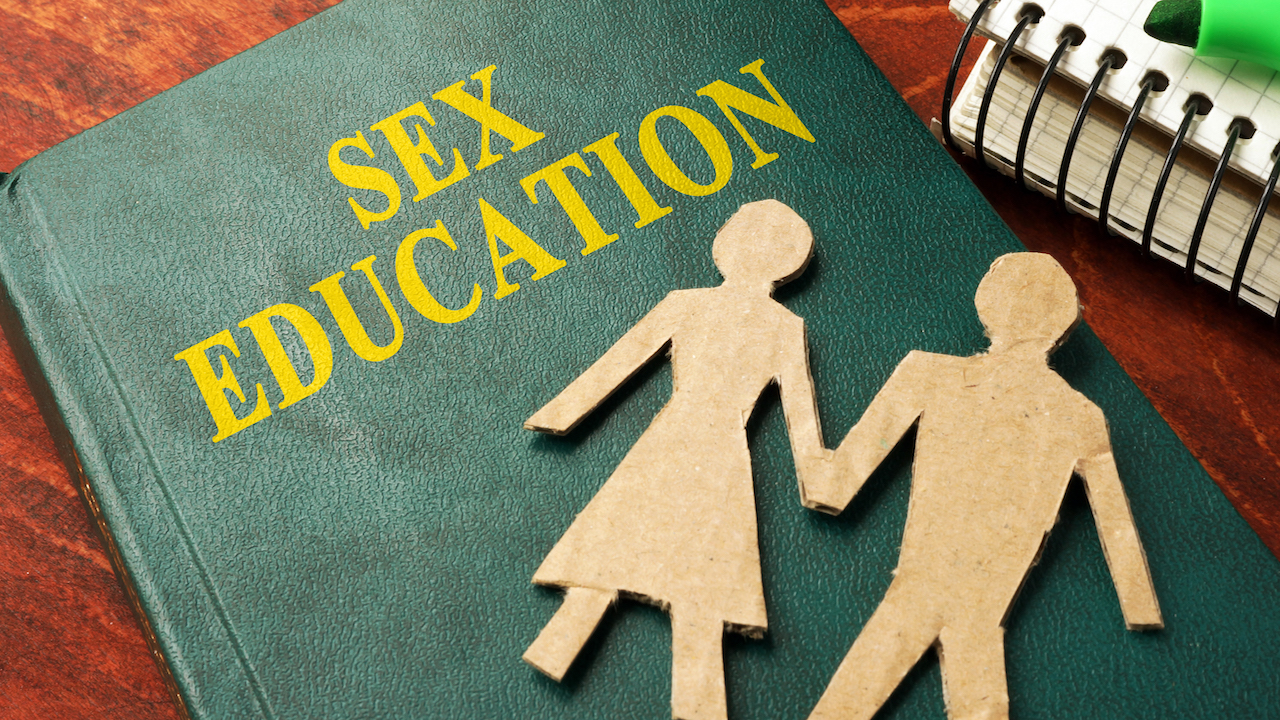 A plush vagina, plush penis, and a table full of sex toys were some of the items found at Wednesday night’s “Not Your Typical Sex Talk.”

The event, hosted by Doctor Justine Shuey, a board certified sexologist and sexuality educator, 2017 award winner best campus speaker of the year in the United States and 2018 award winner for best lecturer of the year in Canada. gave students a chance to learn about sexual education and the body.

“I like that I can say things because I’m talking to adults,” Shuey said. “I prefer to work with adults when I do education, but I think that college honestly is too late. I think people should be getting it much earlier, but they’re not. Now is the time when a lot of people are experimenting and exploring in their sexuality.”

Students were educated on love, healthy relationships and sex organs. With this information, they were also able to laugh at stories shared by Shuey about her travels across the country.

Shuey’s presentation focused around the theme of being “human,” which she chose as a way to get people to see that sex is a normal, rather than taboo, thing.

“[Students] need to learn and colleges are now federally mandated to educate students on things like consent,” Shuey said. “If we present it in a way like I did where it’s fun and funny, and people are laughing and having a good time but we’re also talking about serious [topics], people are more likely to remember it.”

Madison Bennett, a criminal justice major at Towson, shared how she enjoyed the event and learned a lot from Shuey’s presentation.

“She knew what she was talking about,” Bennett said. “She made us feel more comfortable about this stuff by adding in humor, but at the same time being informational, and just gave us ways that we probably wouldn’t have known before about how to talk about sex.”

“Definitely the way she executed it today was a good way to keep everyone engaged while also gaining information,” Pascale said. “I liked the way she reiterated that the whole topic of rape isn’t as much of like ‘don’t get raped,’ but ‘don’t rape.’ ”

Consent was a large part of the event’s conversation. Instead of the traditional way of teaching people to say no, the event advocated the idea that if you are to engage in a sexual activity, a definitive yes is also needed.

According to Shuey, this event was aimed for anybody looking to learn about sex and sexual education, not specifically for any particular demographic. Students at the event were able to chime in and answer questions from the presenter, which either gained laughter or applause.

Katharine Wise, a mass communication major, talked about what she thought of this inclusivity.

“I came into this kind of thinking this would be more tailored toward females and it was cool that it was inclusive of anybody,” Wise said. “Everyone has something to learn.”