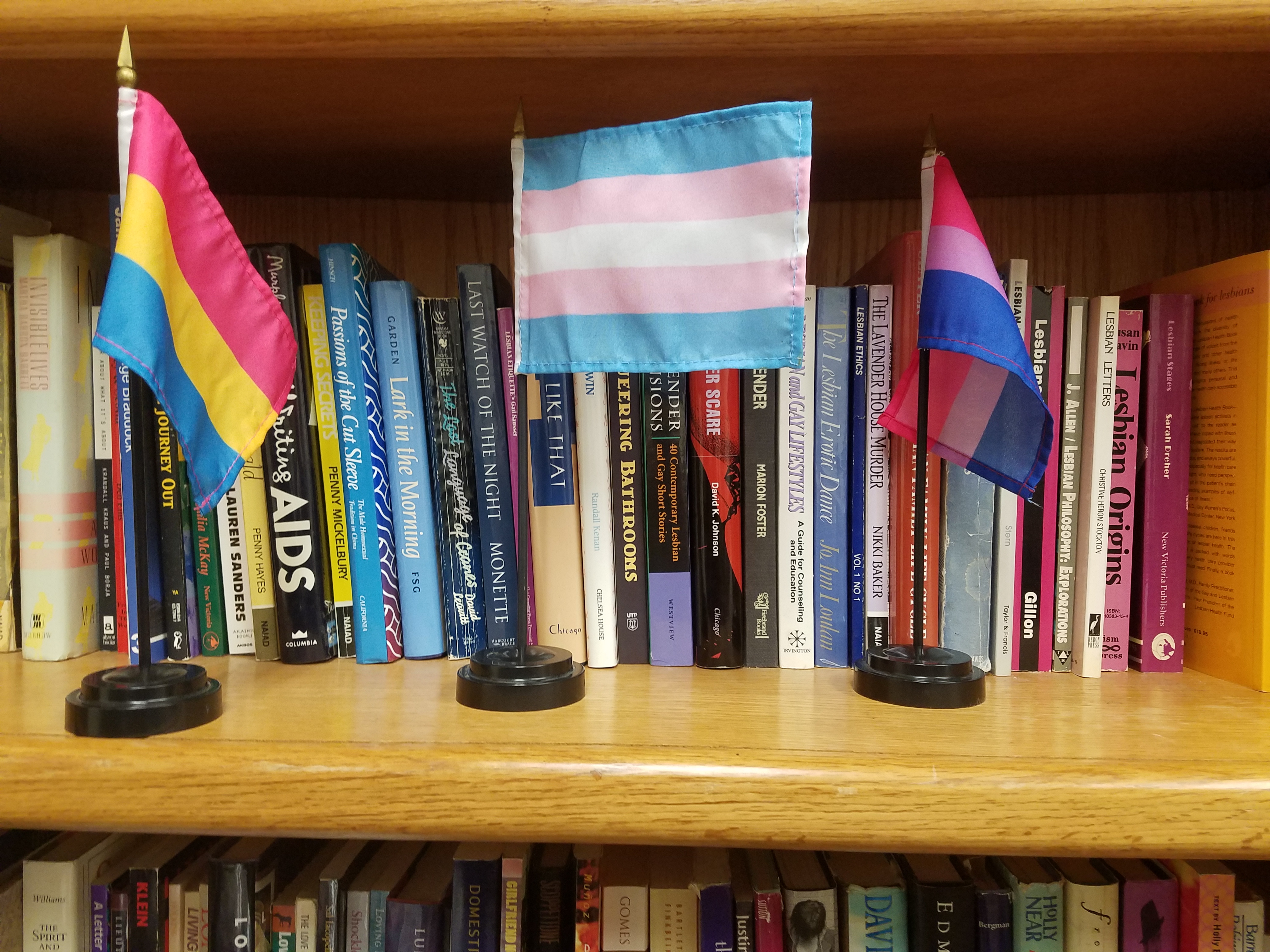 During TU’s Pride Fest closing ceremony and peace rally, GenderBlur Vice President Ellie Barr called on Towson to implement a chosen name policy. Barr identified themself by their legal name because they said they “do not feel safe coming out on campus yet.” They said that a chosen name policy would be beneficial for all students.

Later at the rally, Towson University President Kim Schatzel addressed Barr and committed to implementing a chosen name policy by “this time next year.”

In an interview with The Towerlight, Schatzel said Towson University remains committed to supporting all students’ gender identities and other identities.

Schatzel acknowledged that certain students may apply to the University under their legal name, but may switch to a chosen name after coming out during college.

“The identity that they choose is the one that we want to be able to support,” she said. “For many students, they’ll transition when they come to college for the first time and therefore their choice of identity is important to their development as adults.”

Schatzel said that a person’s legal name is required on certain legal documents and transcripts, but that a chosen name could be used in other mediums.

Schatzel added that she hopes to have a chosen name policy in place by this time next year or at least to “be aware of great progress” by that time.

Barr and GenderBlur President Bryan Laporte have been researching various universities with chosen name policies and comparing the technical side of their databases to find what will work best for Towson University. After TU’s peace rally, Barr met with Vice President of Student Affairs Deb Moriarty and Vice President of Inclusion & Institutional Equity Leah Cox to discuss goals of the policy.

“Initially, [student] Philip Taylor had planned this meeting as a group discussion regarding installing a Pride flag on campus,” Barr said. “Philip and other student leaders took interest in including GenderBlur’s specific policy goals in this meeting. So, I have been actively lobbying and educating people about implementing a chosen name policy.”

Cox said that a comittee of individuals from multiple TU offices will be working on “this very complex process.”

She said that chosen name policies benefit all students because they allow students to live comfortably as themselves.

“[Chosen name policies] allow students to use the name that best fits their ideal expression of self,” Cox said. “If students are more comfortable with who they are, it results in a more comfortable campus climate for everyone. All students have the right to feel supported and comfortable enough to become their best selves on our campus. That is especially true in the classroom, where students need to feel safe enough to challenge, grow and take risks.”

According to Barr, this policy could benefit individuals who do not identify with their legal name, but rather go by their middle name, a nickname, or a different name entirely.

Remich said that not everyone may be comfortable with their legally assigned name, “and being able to use a name that you chose yourself can be vital to personal growth, and personal comfort.”

Barr said that a chosen name policy would help students avoid being identified by their legal name and being outed.

“In the case of transgender students, it will enable them to go by a gender-affirming name,” they said. “Many transgender people use a chosen name already and each time Towson University uses their legal name, it outs them, thus creating a higher potential for victimization.”

Transgender and gender non-conforming individuals often refer to their legally assigned name as their “deadname.”

Freshman Frank Biggs said this policy would help many transgender students feel more comfortable at TU and specifically in their classes.

Barr said that transgender people often encounter obstacles when trying to get their name legally changed, and that a chosen name policy would help bypass some of those problems at the University level.

“Legal name changes can cost several hundred dollars, and statistically, transgender people have a higher rate of poverty which makes getting a legal name change even more difficult,” Barr said. “Also, transgender students may not be out to their family, so a legal name change could out them, potentially causing their family to disown them. Imagine being a freshman or sophomore who is homeless over minimester or the summer, or not having family support to cover unexpected medical costs. Regardless of the reason, a chosen name policy benefits everyone.”

One of the biggest issues transgender students experience on campus is having to out themselves publicly in classes if they want to be called by their chosen name when professors take attendance.

Remich is open as a trans non-binary person but acknowledges that other people who are not publicly out may struggle with correcting their name in front of their class.

“I personally have several privileges in this situation as a trans non-binary person,” Remich said. “I am comfortable drawing attention to myself, I am comfortable with being publicly out, and my name is somewhat gender ambiguous despite it being very different from my given name. While these privileges allow me to deal with essentially be outed in front of each of my classes, most trans people on campus do not have these privileges, and I have been told by many of my personal trans friends that they are extremely uncomfortable with this, and will sometimes choose to be dead named (called by their given name, their dead name) throughout the class instead of correcting their professor.”

Biggs said this proposed policy could help create a more welcoming environment for all students.

Barr has not started to go by a chosen name publicly yet, but still has seen situations on campus where students are uncomfortable with being called their legal name.

“One time a trans person checked me into visit their dorm and I was given a receipt with their legal name on it,” Barr said. “This may not seem like a big deal, but transgender people who are out and known to be transgender face higher rates of violence, so that receipt could very well endanger a trans student. Trans students may also avoid using certain University services that have to use their OneCard such as the Health Center, library, and Counseling Center to avoid having to out themselves every time they have to use one of those services. When Towson University implements this policy, trans students will be safer, feel more comfortable, and not have to be cautious every time they use a University service.” 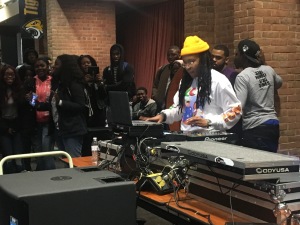