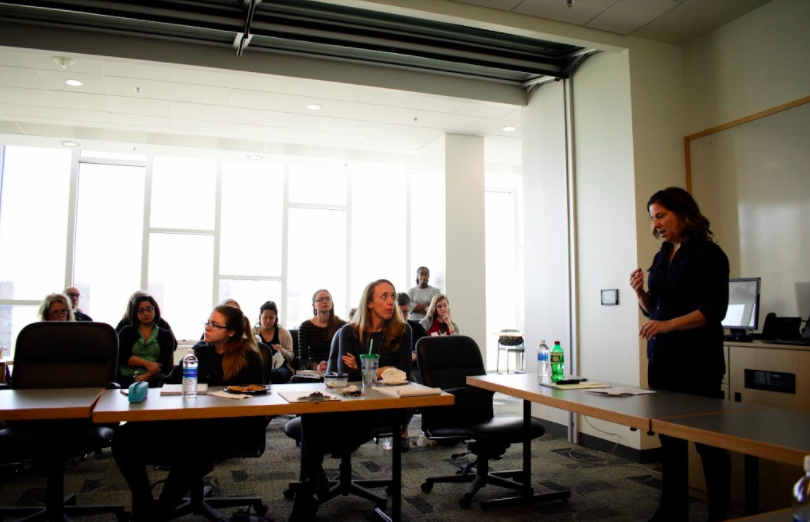 The most recent event in the Multiculturalism in Action Brown Bag series discussed the issue of  the historic policing of black communities in Baltimore, as presented by sociology and criminal justice professor Elyshia Aseltine.

Psychology professor Danice Brown, the host of the series, wants to shed light on faculty research.

“This Brown Bag Series started last year when we received funding,” Brown said. “I wanted to highlight the fact that we great faculty doing research, and we needed a platform to host it. My overall goal is to create a space to talk about these issues.”

Aseltine conducted an investigation on the Baltimore police department from the 1960s to the present day. In her investigation, she focused on race being a contributing factor on policing in Baltimore today, as well as for the Baltimore crime-wave that was apparent in the 1960s.

According to Aseltine’s investigation of policing records of the 60s, there was a direct correlation to criminality and civil rights activists. Some of the public at the time believed that this was a direct attack on the civil rights movement of the 60s, with mass arrests occurring in African-American communities.

“[Police used] criminality as a way to exclude people from their constitutional rights that should be protected by the state and police,” Aseltine stated.

Police at this time denounced African-Americans by insinuating that they were gaining rights through terrorism and crime. Police made the statement that participants in demonstrations against officers are unpatriotic, according to Aseltine.

Family studies professor Sharon Jones-Eversley said that people had to be careful to check for accuracy in the news regarding African-American communities.

“You always had to read the Black Press newspaper to make sure that it was accurate news for the African-American communities” Jones-Eversley said.

In addition to a “flying squad” raid, where police make themselves capable of reaching an incident quickly, by the late 1950s, Aseltine said police introduced the use of police dogs to create a crime deterrent for African-Americans.

Aseltine said that tension regarding police in the country led to the development of review boards for police departments, which elicited backlash from police who claimed the boards would weaken the police force and diminish the public’s trust in the police.

Students reflected upon Aseltine’s research and thought about policing in the present day.

“We don’t question our police enough, we just assume that they are doing the right thing,” said sophomore Quinn Bailey.

Senior Glennis Shaw  considered how the behavior of police in the past could impact practices in the future.

“It was crazy to learn that the police had no respect or regard for the people,” Shaw said. “Seeing how systematic police brutality has been, makes me nervous for the future.” 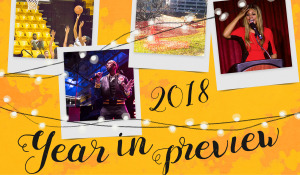 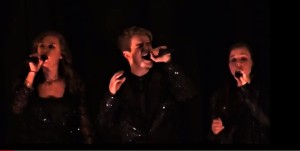