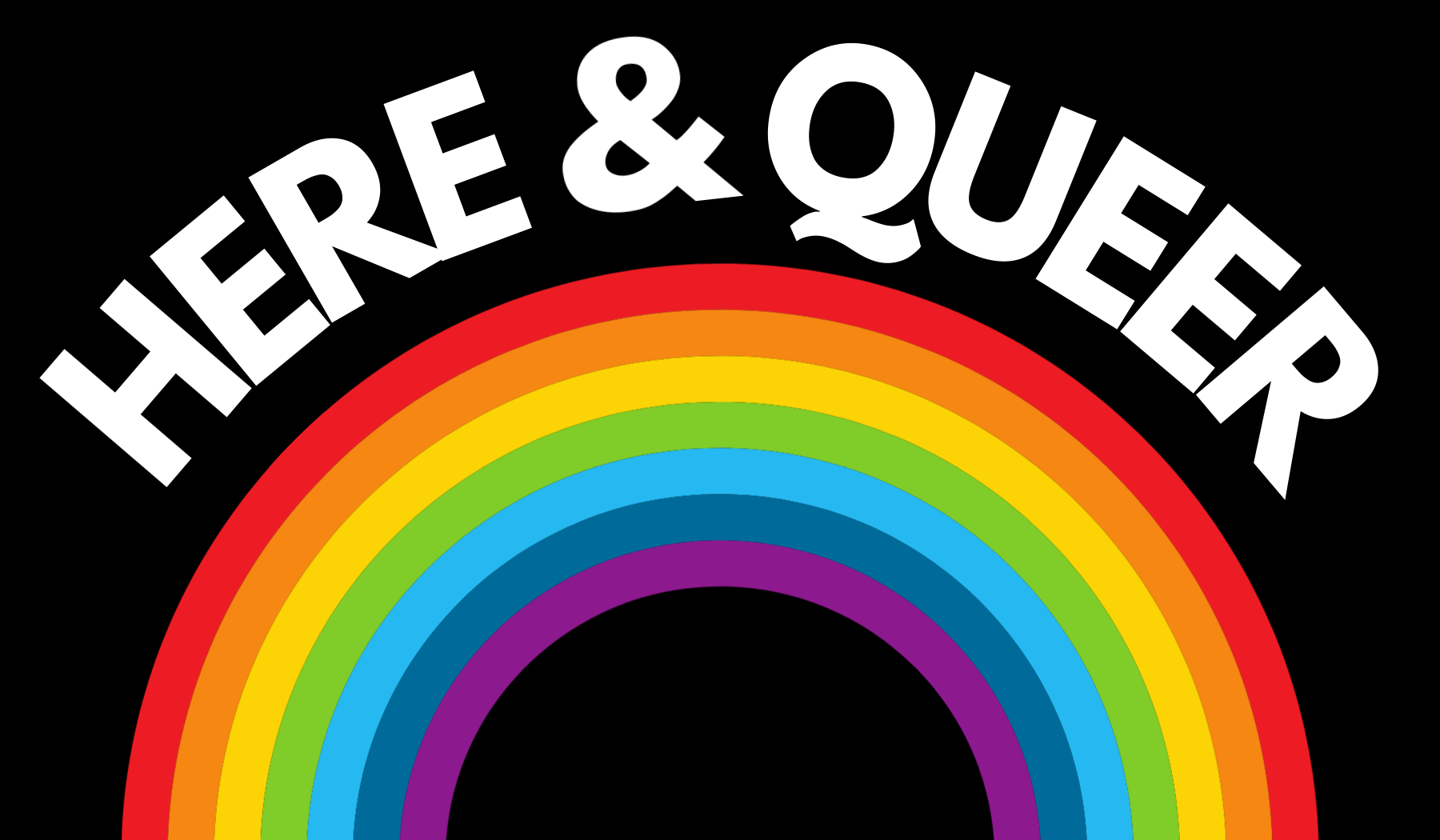 There is a clear divide between Christianity and the LGBT+ experience. I’ve seen this myself, as a gay and transgender Catholic, I’m often expected to choose either my queer identity or my Catholic identity. Churches are making progress, though. There is a growing number of churches that are LGBT+ affirming, churches that officiate same-gender weddings, that have LGBT+ specific groups or even have LGBT+ ministers. There’s still a gap, however, there are ways Christians and Christian churches can help close the gap.

First, and most importantly, churches need to recognize the systemic harm that has been done. There is a reason many LGBT+ individuals are hesitant to go to church, and much of it is caused by the hurt and trauma we’ve faced while at church. Clergy and churches as a community need to acknowledge this before any healing can be done. In my opinion, I don’t think I will see the wounds fully healed in my lifetime. This is centuries of damage that has been done. However, I do think it is possible.

In the meantime, a really good way to become more affirming is to begin ordaining individuals who are not men. Some denominations have already started doing this. I know I’ve seen many priests who are cisgender women, and there was even one nonbinary person who was ordained a priest in early 2020 through the Roman Catholic Women Priests movement. This is helpful in two ways. First, it can also help to mitigate the current shortage of priests, which is especially pressing in the Catholic Church. Second, it acknowledges the long history of persons, who are not men, acting as messengers in Christianity, going all the way back to Mary Magdalene being the person to tell the disciples that Jesus wasn’t in his tomb.

It’s also important for clergy to continue learning. I don’t expect anyone to be an expert in every field. I’m a psychology and women’s studies major, don’t expect me to know anything about engineering. That’s why people specialize in things. It’s important though, if you’re tackling a topic you don’t understand, that you talk to the experts. There are many workshops, classes and even websites now on LGBT+ identity and navigating these conversations. It’s important we don’t just guess, that we take time to try to understand the situation.

Another way Christians can become more affirming is by elevating LGBT+ voices in your church. Join with other churches nearby and create an LGBT+ Bible study or retreat, recognize queer perspectives in sermons or join with local LGBT+ groups to address the specific needs of your local community. Something I really wanted for a long time was the ability to connect with others who are LGBT+ in a church setting. Fortunately, my current church is affirming, but I sometimes feel like I’m the only person there who’s in the LGBT+ community. It can feel really isolating. Churches also often do a lot of community work, and this could be a good way to get a conversation started.

I don’t think I’ll ever see a fully positive relationship between the LGBT+ community and Christians in my lifetime. There’s just too much work to do. But I think there’s a lot of room for growth, and I think it’s important to begin that work now before the gap becomes wider.

Previous post The battle of the filibuster: leveraging majority power