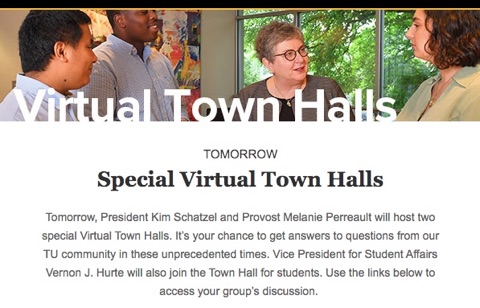 Amid the COVID-19 pandemic, students, faculty and staff will have the opportunity to get questions they have answered through virtual town hall meetings, hosted by Towson University President Kim Schatzel and Provost Melanie Perrault Wednesday.

“It’s your chance to get answers to your questions as the TU community comes together in these unprecedented times,” read an April 15 campus-wide email announcing the event. Vice President for Student Affairs Vernon Hurte will also be joining the student town hall, according to the email.

“The virtual town halls are an opportunity for the students, faculty and staff to hear directly from university leadership on the changes and efforts underway amid this global pandemic,” said Welsh.

According to Welsh, all divisions of the University have had a role in the planning and implementation of the event. Welsh said that the university hopes to learn from the questions being asked from those participating.

“We’re hoping to learn from our students, faculty and staff through the questions we’re receiving and provide answers to all that we can,” he said.

Questions for Wednesday’s town halls were submitted in advance online. The last day to submit questions to be answered was April 19, according to the email announcing the event.

According to mass communication professor Joanne Broadwater, she is certain she “will be on hand when the president and provost address faculty and staff during the virtual town hall.”

“I was very excited to hear about this event when I received the email invitation,” Broadwater said. “It’s so important to keep the lines of communication open during a crisis like we have experienced over the past few months…I don’t have any specific questions to ask, but I am eager to hear the concerns of others and listen to what our leaders have to say in response.”

Freshman Jeydon DeWaters said he may join the call too.

Freshman Kailyn Crabill said she thinks that the meetings could be beneficial for many on campus.

“I think town hall meetings are good ways for the University to get news out, as not everyone reads their emails,” Crabill said. “Also, students have heard a lot of decisions being made regarding closing and such as rumors first, so addressing anything else in a more official capacity would be beneficial.”

“I probably won’t [participate] just because I read my emails, for the most part,” Crabill said. “I know vaguely what’s going on. This semester is what it is at this point. I’d just like to know what to expect beyond that.”

According to Welsh, the town halls will be recorded and available to watch after the event for those who do not watch the event live.

“We will answer as many questions as possible,” Welsh said. “The questions are being sorted into categories: those that apply for the student town hall and for the faculty/staff town hall, as well as those suited for both.” 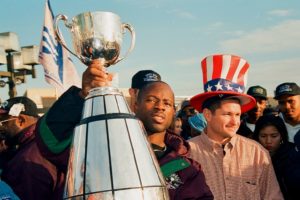 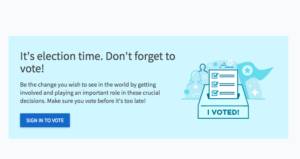