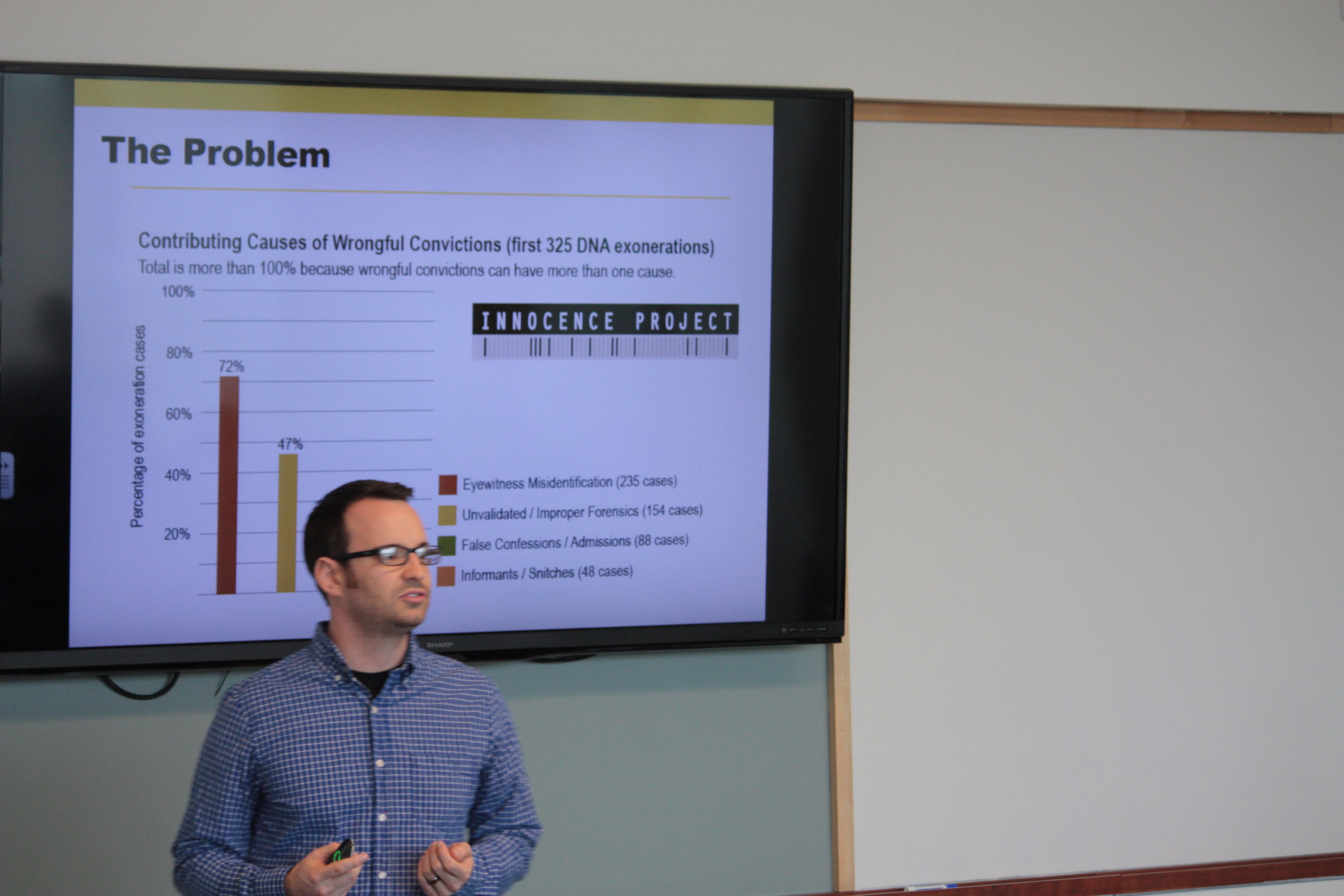 According to a report from the National Registry of Exonerations, 2015 saw a record number of exonerations. Out of a total 149 exonerations, 26 — that’s 17 percent — were thanks in whole or in part to DNA identification evidence.

Five defendants who had been sentenced to death were exonerated, while 27 exonerations were for convictions based on false confessions.

According to the same report, 65 exonerations were related to official misconduct, and the same number involved convictions based on guilty pleas.

“Keep in mind, the errors of convicting innocent people leave the victims in the world – and it’s costly – it affects all of us,” Kukucka said.

A person in the audience said they thought the ball that looked older and more worn was the authentic ball, since Mantle retired in 1968 and died in 1995.

According to Kukucka, this audience member looked at the condition of the ball, or the “extraneous evidence” to make this conclusion, and didn’t look at the craftsmanship of the autograph itself. Kukucka compared this to fingerprint examiners, and others in the forensic sciences, who may look at extraneous evidence, like the color of a suspect’s skin in a photograph, to help them reach their conclusion as to whether or not the suspect is guilty. Kukucka then asked audience members to examine two pictures of a suspect’s handwriting and determine whether or not they match.

People took the most time to respond and were most skeptical when the black suspect denied their guilt.

Associate professor of psychology Danice Brown, who organized the Multiculturalism in Action Brown Bag speaker series, felt that the conversation was relevant to many issues that Baltimore City faces itself.

“In talking in terms of context, we are in the middle of Baltimore, that has had some of these issues,” Brown said. “So I think that Dr. Kukucka’s talk was warranted and timely.” 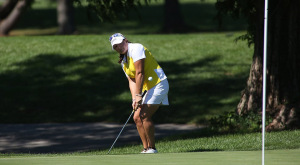 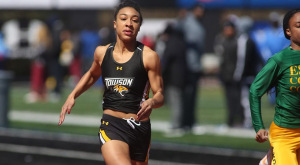