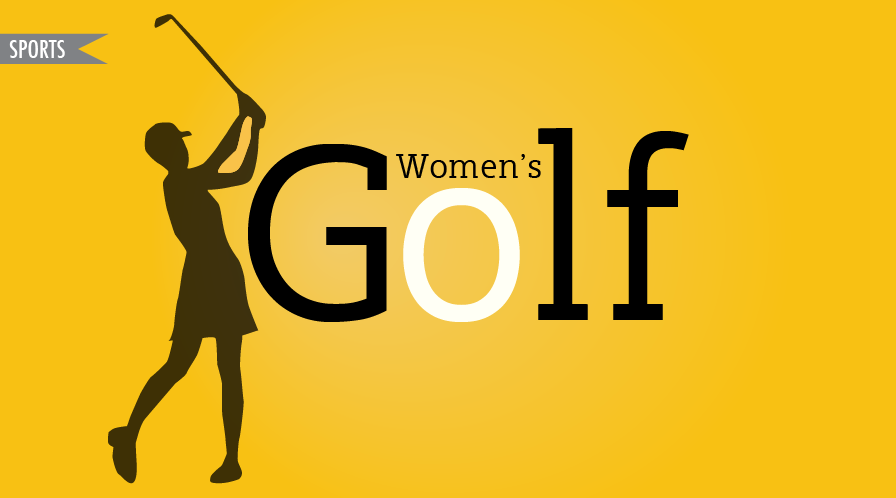 Towson finished sixth out of 18 teams, and tied and set a new school record in the Pinehurst Challenge Monday and Tuesday in Charleston, South Carolina.

The Tigers set the school record for a 54-hole event, shooting an 871. This overtakes the previous record set two weeks ago by 15 strokes. The Tigers also tied a school record, shooting 287 in the final round.

“It’s cool to shoot under par, but a little disappointing to know how close I was to the win,” Lowe said. “I am super happy to know that I could’ve won though and I excited for our next tournament.”

Junior Jenny Buchanan and sophomore Josephine Jung also had strong showings. Buchanan shot a three-under 33 on the back nine and recorded a two-under 70 in the final round. She also registered an eagle on the 18th hole.

Jung finished the front nine under par, and shot a three-over 75 throughout the competition.

“It means so much to be a part of this team and school record,” Jung said. “We have all worked so hard to get here and I’m so proud of everyone on this team. The golf course was set up really well for me and I was just having fun and not worrying about score.”

The Tigers return to competition in the Delaware Invitational at Rehoboth Beach on Oct. 21 and Oct. 22.