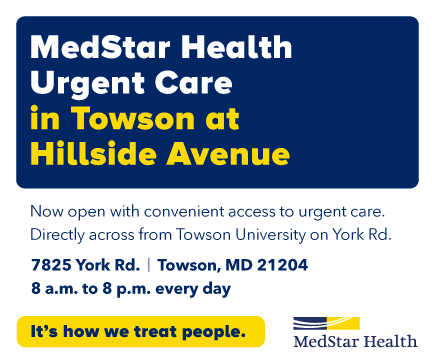 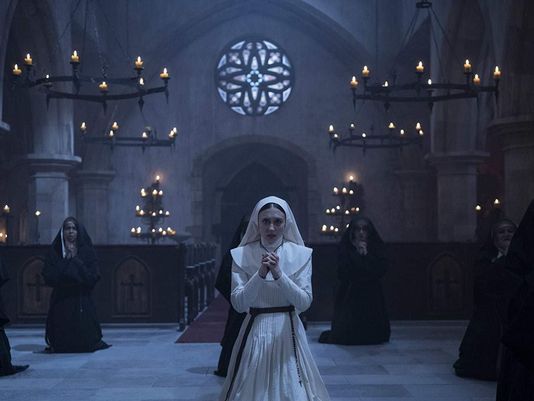 The fifth installment in The Conjuring franchise, “The Nun,” is being forced out this year to reveal the awaited backstory of the mysterious demon-nun, that’s been running amuck in Ed and Lorraine Warren’s lives; known as Valak. The same franchise has given us some universally horrifying things; a haunted house, a haunted doll, so the next step would logically be a haunted nun.

Twenty-years before the original film’s events, and a continent away, The Nun takes place in Romania at a remote abbey. A French-Canadian farmer, Maurice, (Jonas Bloquet) goes on his usual errands and finds a nun’s weather-worn body hanging from the presumably abandoned abbey. Cut to Rome, where the Vatican sends Father Burke, (Demián Bichir) a hardened priest, with a sketchy past in the paranormal, and in contrast to him, Sister Irene, (Taissa Farmiga), an inexperienced nun still in her novitiate. Together, the trio must investigate the meaning behind the nun’s suicide – a grave sin in the Catholic Church – and will have their faith or lack thereof, tested as they’re chased by – hold for suspense – a Marilyn Manson-impersonating nun.
Director of the original Conjuring, James Wan, has taken on the role of producer for this film. While directorial duties have been shifted over to Corin Hardy. Hardy’s only other project being another horror film from 2015, called “The Hallow.” Wan’s lack of presence in this production may explain why the connections between The Conjuring and its spin-off are only thinly related, leaving a lack of direction and plenty of room to fill, resulting in half-hearted jump-scares, loose hallucinations, and even zombies.

In-between the usage of tired horror movie scares there are some suspenseful moments to be had. Particularly, one scene where the trio meets a woman donning a black veil who poses as the abbess of the abbey. It’s believed that this is just another jump-scare, but it’s actually allowed to take its time and become a genuinely eerie moment.
And for the rest of the time, somewhere in the convent, there is some ghost standing behind Sister Irene in a mirror or the corpse of a nun that starts moving on its own. The film wraps up as well as the remake of The Haunting (1999), and silently asks the question of whether it needed to be made in the first place.