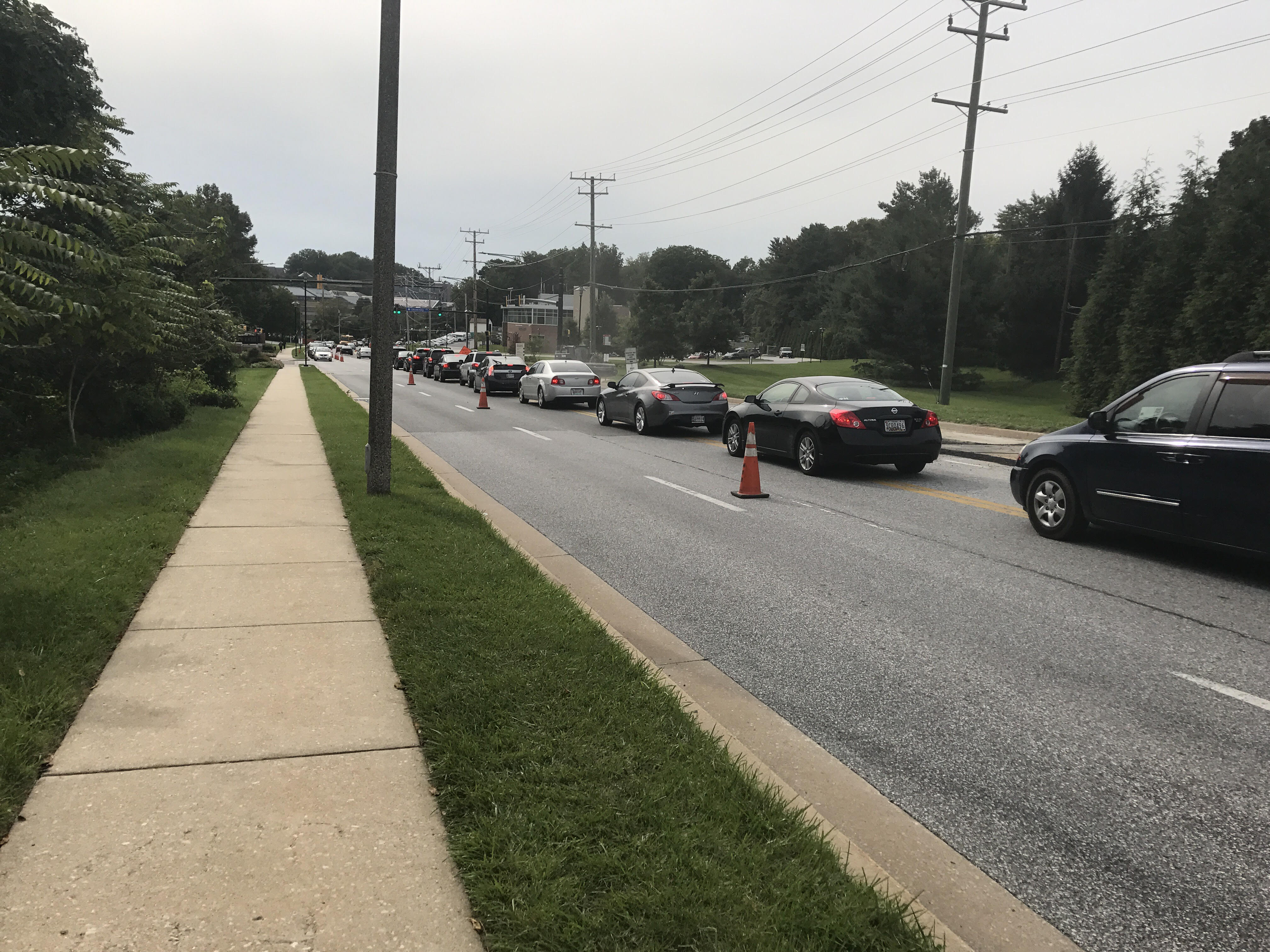 With more construction projects on the way, Director of Parking & Transportation Services Pamela Mooney expects traffic around Towson’s campus to grow even more.

“As a campus, we’re trying to let people know there are some significant, major projects going on,” Mooney said. “All of which right now we have no control over as it’s the county doing things that just happens to be at our backdoor.”

While the left turn lane project is scheduled to be completed in the coming weeks, Mooney said there will also be a sewage line replacement project beginning at the end of September that will go down the center lanes of Towsontown Boulevard, stretching from Bosley Avenue West beyond Osler Drive.

Mooney said the sewage line replacement will be done in segments as traffic will be merged into single lanes. The length of the segments is not currently known.

“[September 5] was the first day we’ve really started to see the impact of the construction,” Mooney said. “It pretty much brought this area almost to a stand-still so people really need to leave extra time to get where they need to.”

The recent roadwork has caused some Towson students to get creative when it comes to getting to campus.

Tracy Smith, a senior mass communication major studying journalism, has found the “best chauffeur in the world,” who just so happens to be her stepfather.

“I was trying to think of what I’m going to do to find parking because until people drop classes it’s going to be crazy,” said Smith, who commutes from Parkville, Maryland. “That’s when my [stepfather] told me he’d be my Uber driver and drop me off right at the front door.”

Smith now has a new routine of having breakfast and coffee with her mother before heading to class in the passenger seat of her stepfather’s car.

“I hate to say it, but she actually sent me to school on Tuesday with a bag of snacks and some clippings from the New York Times,” Smith said.

For students new to commuting, the construction and traffic around campus have made the adjustment more difficult.

Courtney Hinkle, a junior family and human services major studying child life, lived at Towson for her freshman and sophomore years, but moved back home to live with her mom this year.

“On the first day of classes I missed my first class because of traffic and parking,” Hinkle said.

Although Hinkle, who commutes from Annapolis, Maryland, doesn’t have to come to campus every day, she now has to wake up an hour earlier to find a parking spot.

“I’m just wondering why they didn’t start it during the summer,” said Hinkle.

According to Mooney, TU is also set to begin site work for its new science building in mid-November. Although she does not expect this to significantly impact traffic around campus, it is something to look out for with supplies being delivered to the building site.

Mooney said there is plenty of parking around campus, even though parking garages typically are full by 9:30 a.m. Parking & Transportation Services continue to urge students to utilize Towson Center parking, especially during the first couple of weeks of the semester.

“You could go up there, not be frustrated and take a leisurely ten minute walk or take the shuttle, although the shuttle will get stuck in traffic too,” said Mooney. “So that’s the best advice I give people, you really need to leave extra time now because this construction is here and will be here for a long time.” 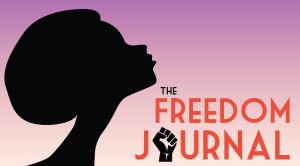