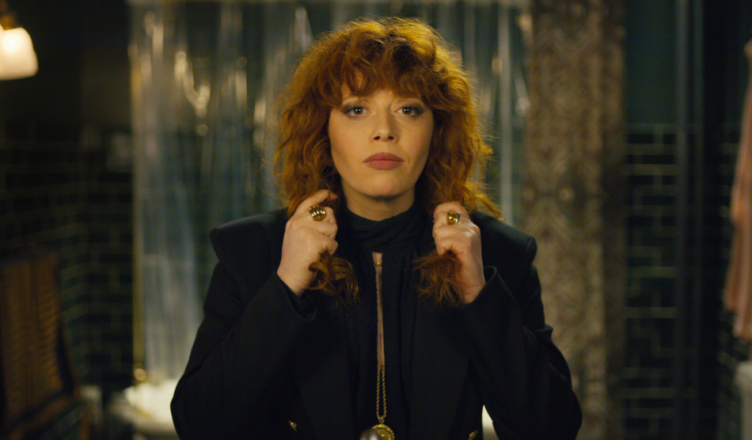 It’s also the bread and butter of the ever-popular time loop genre. From “Happy Death Day” to “Happy Death Day 2U,” time loop media has been making a huge comeback, and it has no signs of dying any time soon. And now joining the ever-growing pantheon of time loop media is Netflix’s “Russian Doll,” the streaming service’s latest comedy-drama series. Although it’s technically formatted as a web television series, its incredibly high binge-ability, as well as its affinity for cliff-hangers, help turn the experience into something that more resembles a three-and-a-half-hour movie, albeit a breezy one.

“Russian Doll” takes you on the time loop of Nadia Vulvokov (series co-creator Natasha Lyonne), a charming yet selfish New Yorker who is stuck reliving the night of her 36th birthday party whenever she dies. Sure, it’s a tale as old as time, but Lyonne and company, an impressive all-female team of writers and directors, add much needed new perspectives in a very literal way, and not just in respect to the writing of females in the show.

“Russian Doll” cleverly twists the audience’s preconceptions about how time loop stories work, who they happen to and how they resolve. It also plays to the strengths of the genre’s established tropes. Like in many other time loop stories, Nadia, a freelance video game programmer, approaches her looped days as if they were a video game, adjusting her strategy whenever she receives new information and whenever a choice leads to her death. It’s this formula that makes time loops stories so gratifying. They’re stories about change and choices we make to enact that change. What makes “Russian Doll” so special, I think, is that the change needed isn’t completely personal. Nadia’s humanity is inherently tied to her relationships, and the choices she makes are just as much about her as they are about others.

The show’s title is never explicitly explained. There is one Russian doll in the series, but it is shown once in passing. I think perhaps, in the most figurative sense, the title is alluding to the idea that we are all part of an infinite Russian doll. All of us, individually, have a place inside. Not as the biggest piece or the smallest piece, but somewhere in the middle. We all must protect the smaller pieces, but we must also be nestled inside the shells of the bigger pieces in the moments when we cannot protect ourselves. Everyone inside has a mutual responsibility, and if that’s not what “Russian Doll” is about, then I don’t know what is.

Season one of “Russian Doll” is available to stream on Netflix.