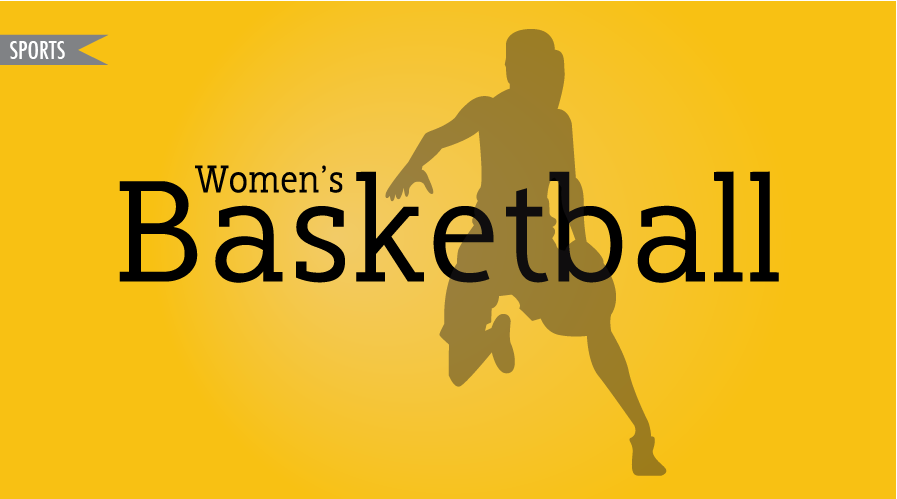 A slow start to the second half doomed Towson’s women’s basketball team in a 74-56 loss to Colonial Athletic Association (CAA) rival Hofstra.

The two teams played out an even first quarter as the Pride struggled to successfully move the ball through the Tiger’s 2-3 zone defense.

Towson and Hofstra then traded buckets before a foul shot with a minute to go gave the Pride a 17-16 lead that they carried into the second quarter.

In a low scoring second quarter, Hofstra scored eight of the first 12 points in the quarter, building a 25-20 lead with four minutes left in the half. The Tigers then capped off the second quarter with a 7-0 run, ending with a 3-pointer from Johnson to establish a 27-25 lead at halftime.

The second half was a completely different contest as Hofstra unleashed a flurry of scoring by passing the ball around to find holes in Towson’s defense. Consistent shooting helped the Pride jump out to a 40-29 lead with 3:30 remaining in the third.

Then junior guard Kelly Loftus scored her second 3-pointer of the quarter with 20 seconds left to give Hofstra a 50-33 lead. Hofstra outscored Towson 25-8 in the quarter and established an insurmountable 50-35 lead going into the fourth.

Hofstra continued to pound the ball inside as junior forward Anjie White used her size to pull down a team high 20 rebounds and score 14 points, only senior guard Asia Jackson had more points for the Pride with 15.

Towson kept pace with Hofstra in the fourth but could not overcome the major deficit as solid foul shooting from the Pride helped them close out the 74-56 victory.

The Tigers had only two double-digit scorers as Johnson and sophomore guard Raven Bankston led Towson with 15 points each.

“Today on the defensive end as well as the offensive end we didn’t execute as well as we should have,” Head Coach Niki Geckeler said. “I think we fell asleep and they were a little more aggressive and we didn’t fight back today.”

Towson’s next game is at Elon on the road Friday at 7 p.m.

In their previous meeting with the Phoenix, the Tigers earned a 85-78 victory at home at SECU Arena. Bankston and Johnson led the team with 23 points each.