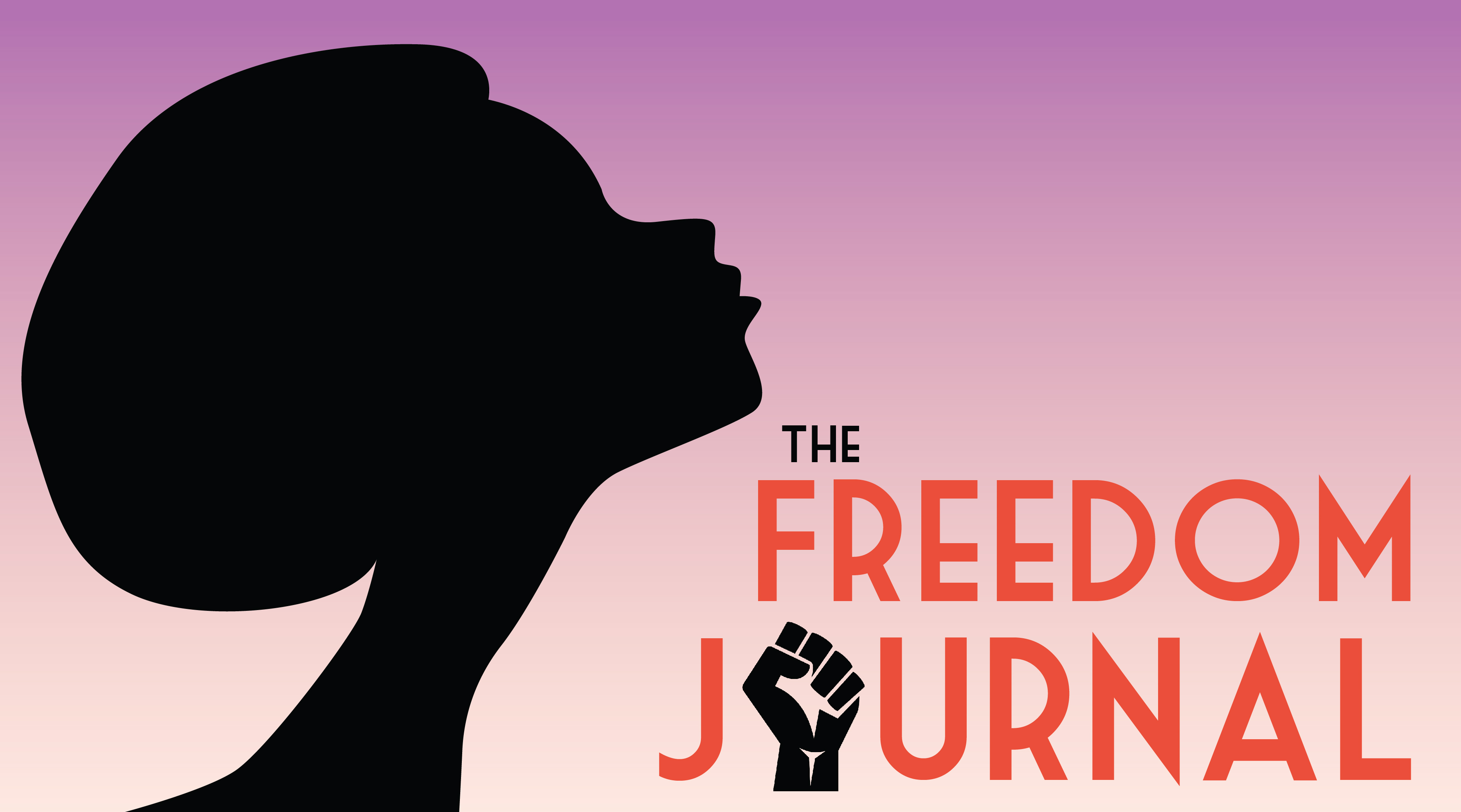 It is a fact that in 2017, any and all aspects of pop culture can be dissected and corrected to the point of no return. Whether it is a tweet, a photo or a song, it’s hard to escape the scathing judgements made by millennials with social media accounts that can instantly make everyone hate you. I’m not saying that most of these judgements are deserved or undeserved. I’m just saying that it happens. A lot. However, if one thing can escape the ferocity of political correctness in the digital age, it’s hip-hop.

Let’s get right into it. The Nicki Minaj vs. Remy Ma beef has many people buzzing with excitement at the idea of a currently successful female rapper being brought down by a slightly older MC with fewer accomplishments. It’s sort of like what happened to Ronda Rousey after she lost her first fight. All of her fans went silent, and memes of her getting punched in the face started circulating around the internet. Well, the same thing is happening to Nicki Minaj. She still has a huge fan base, but people are more than excited to hear her get verbally assaulted on a diss track.

Because Nicki is a mainstream artist, this is mainstream celebrity gossip that has left some people wondering if they are inadvertently supporting the rule that only one woman can dominate hip-hop at a time. If we can all support Kanye, Jay-Z and Drake at the same time, why can there only be one rap queen? I ask myself similar questions when I watch reality shows where women are screaming across dinner tables and pulling each other’s hair. Is it wrong for me as a feminist to be entertained by black women fighting? Should I laugh at such negative images that perpetuate stereotypes that black women are petty and mean? Are we being pimped out by television executives for ratings? The answer to that question is yes, but it’s never stopped me from watching certain shows, so I guess these questions don’t burn in my mind as much as I think they do.

Nevertheless, it’s different with hip-hop. Things that make up black culture are always looked at through a different lens, a more empathetic one. Imagine Ed Sheeran crooning about “f*cking b*tches” or calling women hoes or making graphic references to female genitalia. Listeners would be pissed, and there would millions of complaints. It’s not just because he’s white. His genre of music doesn’t allow him to do that. For rap music, sexism is ingrained in the genre to the point that we’re deaf to it, or at least unfazed by it. Understandably so, it’s a sin we forgive to preserve what is ours.

Women rappers have always fascinated me. It’s a subject I got to dive into while taking a music course here at Towson. During the ‘80s, when groups like Public Enemy and N.W.A. were tackling police brutality and discrimination, female rappers didn’t feel the need to criticize their sexist lyrics because feminism was still seen solely as a white woman’s battle. Black women were more concerned about their brothers being slain by the hands of the police and society as a whole. Furthermore, the objectification of women is only one aspect of the woman problem in rap music. The other problem, which is more like a question, is the competition that exists between female rappers.

Rap is a competitive sport. Battle rapping is a fundamental part of the genre, and it shouldn’t go away because the opponents are women. If anything, it allows female rappers to sharpen their skills, as it does male rappers. Whether there is one woman dominating or multiple who are equally as successful, rap beefs will also be a part of the culture. As we’ve seen from the long list of male rap beefs, female rappers battling is not solely driven out of a lack of women in the genre. It’s something to think about, but not something to criticize to no end as I’ve seen done by white columnists who know nothing of the genre.

The more interesting question is why female rappers aren’t seen as competition to their male counterparts. Nicki Minaj can arguably rap circles around some of today’s “best” rappers, but is mostly given credit for her looks. Rapping isn’t a physical activity where men and women need to be separated, so I would I love to see Nicki shut down an up-and-coming male rapper just for kicks. Once men and women are seen as equal competition, there will be more space for women in the game.