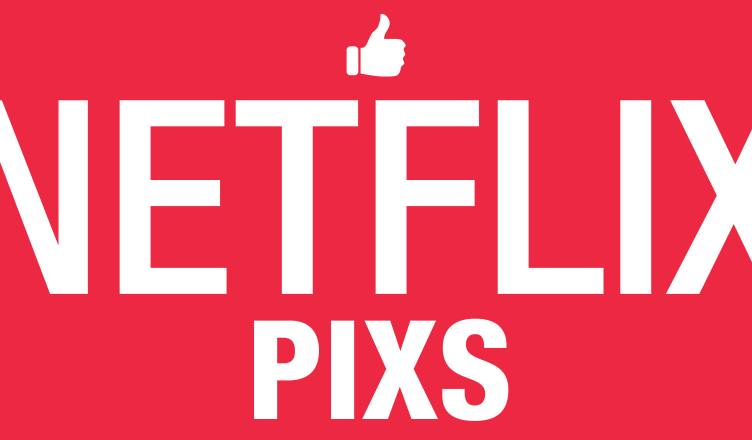 I’m not all that into non-fiction — never have been, really. What I am into, apparently, is human suffering. Let’s discuss.

Scary Stories to Screen in the Dark

For my first Netflix picks, I highly recommend checking out the site’s extensive scary movie collection. If you’ve got any interest at all in being scared out of your wits or even just a little creeped out, Netflix has you covered. Personally, I prefer lingering creepiness to jumpscares and freaky dolls. So, I turn to documentaries. What’s really scary is that in addition to dealing with horrible things like sexism, racism, classism and homophobia (which is already way more than people should have to experience), we have to deal with things like, y’know, actual murderers. To indulge my morbid interest in unsolved mysteries and spooky stories, I’ve most recently looked to “Casting JonBenet,” which sees “several dozen professional and nonprofessional actors audition onscreen for roles in the movie you’re watching, which is pegged to the 1996 murder of JonBenet Ramsey, the 6-year-old beauty-pageant contestant from Boulder, Colo.,” per the New York Times. Instead of attempting to prove innocence or find the killer, the film instead speculates on pretty much every possibility by encouraging the actors to share their own thoughts and feelings about the grisly event. It’s a really interesting take on nonfiction film, and the accompanying NYT review, which touches on issues of media exploitation, is insightful. I was really late to the party with “Making a Murderer” and crime anthology “American Crime Story: The People v. O.J. Simpson,” but I thought both were well done in regard to their attention to how differences in race and class affect the judicial process.

If you want fiction, the aforementioned jumpscare problem means I can’t really help you, but I’ve heard great things about “Hush” and “The Babadook.”  Stay away from “The Disappointments Room” and “The Human Centipede: First Sequence,” though. The first is super boring, and you just know the second one has got to be super gross.

I can’t say enough good things about “Grace and Frankie,” the Netflix original comedy series that follows perfectionist Grace Hanson(Jane Fonda) and free spirit Frankie Bergstein (Lily Tomlin) as they grapple with the emotional fallout of being left by their husbands (Martin Sheen and Sam Waterston), who have been carrying on a 20-year-long affair behind their backs. I love it. My boyfriend loves it. My boyfriend’s mom loves it, and I recently recommended the series to my dad. The writing is quick and sharp; the characters are relatable and endearing, and the cast is relatively diverse. Tomlin is, for me, far and away the best part of the show, and she and Fonda balance each other in a way that occasionally makes me forget they’re not actually devoted friends and housemates.

My only real criticism of the show is that Sheen and Waterson’s characters don’t quite capture my interest the way their ex-wives do. Waterson’s sweet, naive Saul is fun, but Martin’s Robert is just, well, mean and emotionally unavailable in a way that makes him the least interesting character in the show. He comes off as just another crabby old white dude. His bad attitude isn’t any reason to not watch the show, though, because the rest of the cast is hilarious and sympathetic in the most realistic way.

I think I like “Life in Pieces” for the same reasons I like “Grace and Frankie.” They’re both relatable family stories that don’t rely on laugh tracks, cheesy sit-com cliches or poorly developed lead caricatures — I mean, uh, characters. The difference, though, is that “Life in Pieces” focuses on short, interconnected narratives (typically four per episode) that combine to build a larger story that involves the entire family. The show is smartly written. It’s a simple, enjoyable show with a dynamic ensemble cast and unique plotlines, but it’s not quite as good as “Grace and Frankie.” You can check out the first season on Netflix, while the second season wraps up on CBS Thursday, May 11.

Up Next For Me: