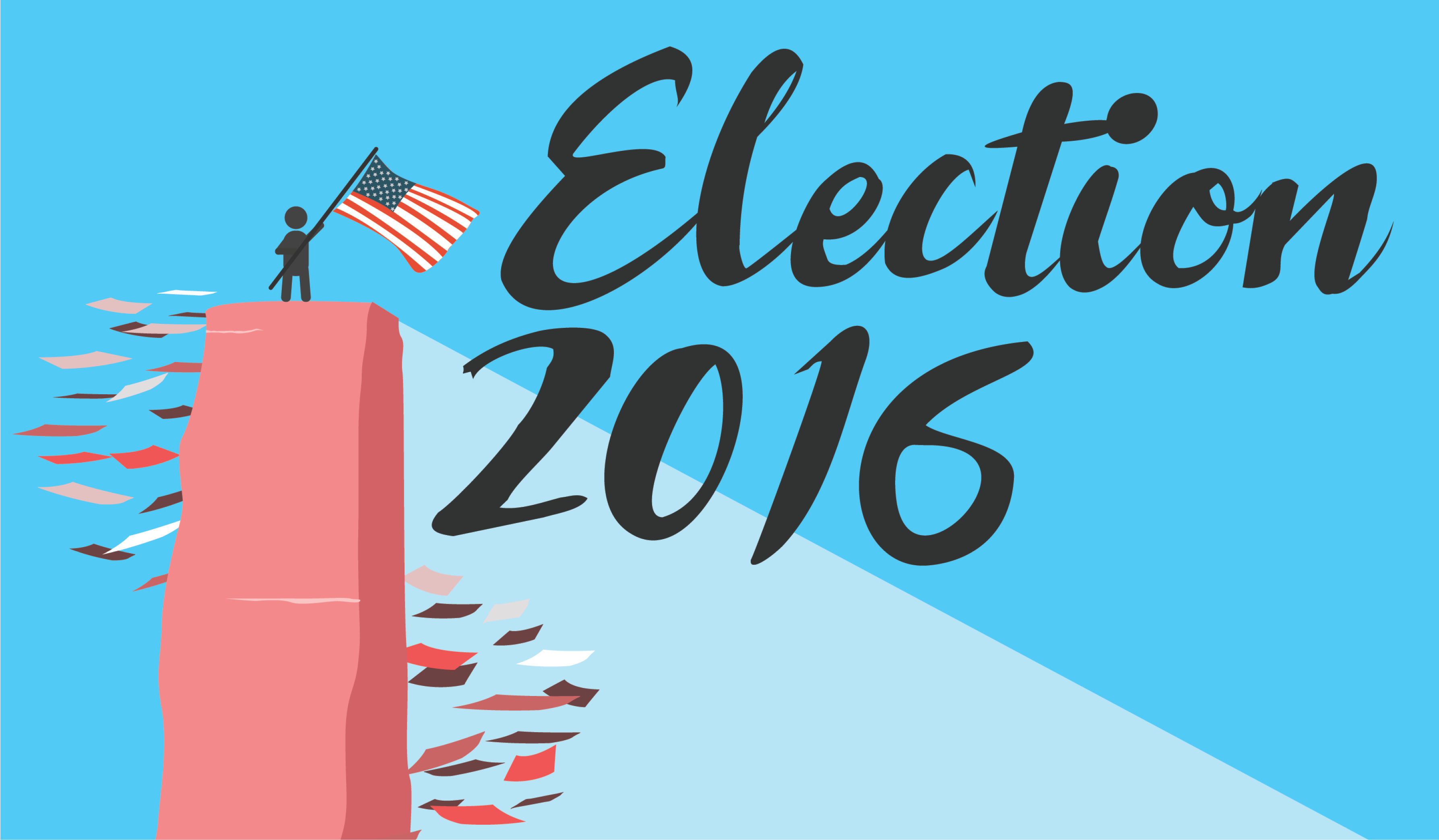 Is it a stretch to say that someone who reads new information might change the way they vote? …Maybe. But go ahead and call us idealists.

We’re pro-democracy. The Constitution protects our right to do and create journalism, so we’re going to use that right to protect and promote democracy.

I might get a little sappy about election season. But, y’know. A free press that can investigate and hold accountable institutions and people is critically important—and something that doesn’t exist in undemocratic societies.

Anyway. I’ll get off my pro-newspaper, pro-democracy, pro-free press high horse. I hope you’ll keep reading below and maybe learn something new about some of the candidates. We’re going to focus, this time around, on Maryland and especially on Baltimore County—because, if you’re a Towson student and have some sort of proof of address, you can go to an early voting location and register to vote—and then go cast your ballot in Baltimore County

(If you do that, though, you can’t like go register and try to vote in your home county or state. That’s voter fraud, and that’s not cool.)

Thanks for indulging my ramblings about democracy and journalism. Keep reading for some info on the candidates.

How to early vote

General election day may not be for another week, but you can skip the long lines and vote early until Nov. 3.

Starting on Oct. 27, polls have been open from 7 a.m. to 8 p.m. at Towson’s administration building.

Who can vote early?

If you are registered to vote in Baltimore County, you can vote early. If you haven’t registered yet, you can register and vote on the same day. Just bring any document that proves where you live to an early voting center (such as a driver’s license or utility bill), and you can register there.

How do you vote during early voting?

Voting early is the same as voting on election day – just check in at the early voting center and fill in your ballot to cast your vote.

If your address has changed since the primaries, you can update it at the voting center if you bring proof of your new address. If your name has changed, you must vote under your former name, but you can still fill out a form to update it after the election.

You cannot change your party affiliation at the early voting center – you need to wait until after the election to change it.

Not only will you miss the lines, but you can register on the same day you vote. It’s too late to register to vote on Election Day.

Former Secretary of State and New York Senator Hillary Clinton is running with Virginia Sen. Tim Kaine on the Democratic ticket. Sec. Clinton’s campaign has been damaged by her use of a private email server while serving in the State Department and the specter of damaging documents coming out through WikiLeaks showing some unsavory political practice.

A lot of these controversies have been talked to death, and with resources that The Towerlight simply doesn’t have. What we can do, however, is highlight some of the issues.

New York Businessman Donald Trump is running with Indiana Gov. Mike Pence on the Republican ticket. At this point, you don’t need us to tell you that, like Sec. Clinton, Trump and his campaign have both garnered some significant controversy, from accusations of sexual assault to calling for a ban on all Muslims entering the United States.

Like the controversies surrounding Sec. Clinton, these things have been discussed to death, so we’ll just turn to the issues.

One of the main planks of Trump’s platform is that he wants to “Make America Great Again.” It’s on his campaign hats and dots his campaign website. According to his “positions” page online, Trump wants to:

Johnson has faced his own share of blunders, from asking what Aleppo, a city at the center of the Syrian refugee crisis, was to sticking his tongue out and talking, nearly incomprehensibly, with a national TV reporter.

Some of Johnson’s priorities include ending U.S. programs of “nation building,” vetoing any bill that would result in an unbalanced federal budget and creating “a more efficient” way for immigrants to get work visas and “otherwise assimilate with our diverse society.”

Dr. Stein has been called out for being, at times, “anti-science” and anti-vaccine. She was recently called out in The Daily Beast for investing in companies and conglomerates that oppose her professed beliefs in preserving and protecting the environment.

Some priorities outlined by her campaign include transitioning to 100 percent clean energy by 2030, investing in public transportation, creating universal childcare and abolishing all existing student debt.

Three candidates are running to replace firebrand Sen. Barbara Mikulski, who’s retiring from the senate after decades of service.

Van Hollen, a Democrat, has been serving in the U.S. House of Representatives since 2003.

Szeliga, a Republican serving as minority whip in the Maryland House of Delegates, often cites her endorsement from Gov. Larry Hogan on the campaign trail. Szeliga said in a radio debate that she’d be voting for Trump, even as some members of her party disavow the candidate. According to her website, Szeliga wants to:

Dr. Flowers, a pediatrician, stopped practicing medicine in 2007 to start advocating full-time for universal healthcare. She’s been an outspoken critic of debate rules that keep third-party candidates off the stage, and recently stormed the stage of a televised debate before being escorted out. According to her campaign website, Flowers wants to:

Incumbent Democrat Rep. John Sarbanes has served in the House of Representatives since 2007. According to his campaign website, Sarbanes wants to:

Dr. Mark Plaster, a physician-turned-lawyer-turned-magazine publisher-turned Navy veteran, is running as a Hogan-endorsed Republican challenger to incumbent Sarbanes. According to his campaign website, Dr. Plaster wants to: