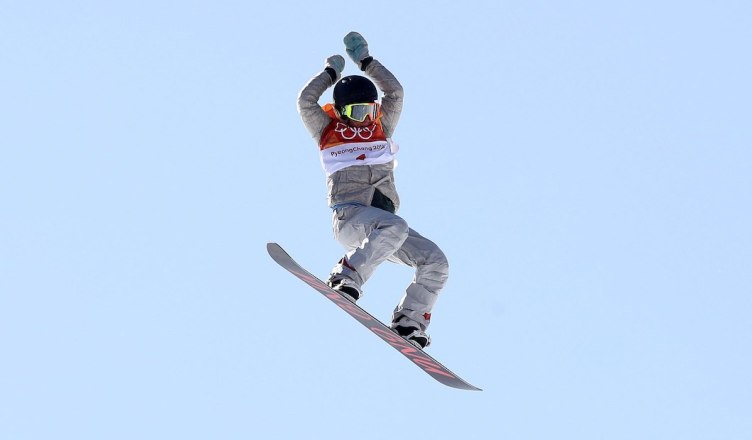 Bringing the world together in unity under the name of sports and friendly competition is the name of the game at the 2018 Winter Olympics, which are officially upon us. The games, which are being hosted in Pyeongchang, South Korea, Feb. 9 through Feb. 25, are sure to deliver entertainment and excitement for sports fans across the globe. Through it all, The Towerlight will have you covered on the can’t-miss action that only comes once every four years.

Where to Watch — The 2018 Winter Olympics will be covered on all NBCUniversal platforms. Are you a member of HULU? HULU will be streaming all of the action through NBCUniversal, too.

A little background — Amid doping allegations against Russian athletes, the International Olympic Committee banned Russia from competing in the 2018 Winter Olympics. Instead, the committee is allowing a group of 168 athletes to compete under the title of “Olympic Athletes of Russia,” or OAR. OAR will fly the Olympic flag during the games.

***
What you missed this weekend

17-year-old Red Gerard won the first gold medal for the United States at the 2018 Winter Olympic Games, finishing first in the Men’s Snowboard Slopestyle. Gerard, a Colorado native, is the youngest male Olympian to take home a gold medal since Billy Fiske won gold in the bobsled race in 1928. In the Snowboard Slopestyle, competitors have three runs to impress the judges. Gerard was in last place entering his final run of the competition, but nailed a triple cork 1440, a move that consists of three full vertical flips while rotating backward 360 degrees four times.

Jamie Anderson won her second consecutive gold medal in the Women’s Snowboard Slopestyle for the United States. Due to poor weather conditions Sunday, the qualifying round was canceled, and the contest went straight into the finals, leaving a bigger pool of competitors. The poor conditions continued Monday, and as a result, athletes were given just two runs instead of the usual three to prove themselves worthy of a medal. In her first run, Anderson hit a backside 540, and in her second run a frontside 720.

Chris Mazdzer won the first ever silver medal for the United States in Men’s Singles Luge. Mazdzer, who had fallen to No. 18 in the world rankings, used the sled of a Russian luger, who wanted to try to help the veteran succeed in the race.

The United States’ Men’s Ice Hockey team will begin competition Wednesday, Feb. 14, against Slovenia. In the NHL’s new collective bargaining agreement, the league decided it will not be sending its players to the Olympics. Instead, the team will be comprised of American Hockey League (AHL) players — a minor league system for future NHL players — college athletes and Americans playing professional hockey in Europe. Most notable on the U.S. Men’s roster is Brian Gionta — a former NHL winger of the New Jersey Devils, Montreal Canadiens and Buffalo Sabres — along with Bobby Butler — a former NHL winger for the Ottawa Senators, New Jersey Devils, Nashville Predators and Florida Panthers — and Chris Bourque — a current member of the Washington Capitals’ AHL affiliate Hershey Bears.