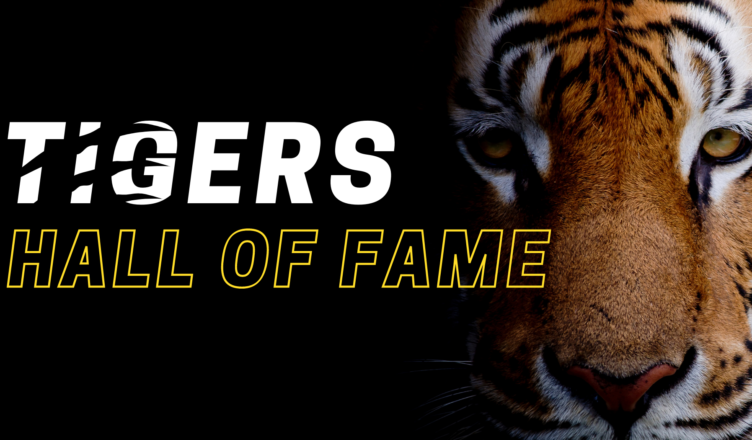 The Las Vegas Aces picked Towson alumni Kionna Jeter with the 36th overall pick in the 2021 Women’s National Basketball Association (WNBA) draft, solidifying Jeter’s legacy in Towson history as the first player to make it to the WNBA.

Al Rubeling enjoyed a four year career in the MLB from 1940-1944, playing for the Philadelphia Athletics and Pittsburgh Pirates. Rubeling cemented his spot in Towson history as the first player to enter the MLB. Rubeling, a part of Towson’s class of 1932, was inducted into Towson Athletics Hall of Fame in 1971.

Over his four years in the league, Rubeling played second base, third base, and the outfield. He had a career batting average of .249, with eight home runs and 79 RBI. Rubeling had the most pinch-hit at bats in the National League during the 1944 season.

Despite not getting selected in the 2007 NBA draft, Gary Neal ended up getting a second chance in 2010 and became only the second player in NBA history to go undrafted and then be named to the NBA’s All-Rookie first team.

In two seasons at Towson, Neal averaged 25.7 points per game, along with four rebounds and 3.2 assists. Neal went on to have a seven year career in the NBA, playing for six different teams. His most notable time in the league was with the San Antonio Spurs, who he played with for his first three seasons.

Jermon Bushrod is probably the most well-known Towson alumni in professional sports history, making it to two pro bowls and winning a Super Bowl in 2009 as the starting left tackle for the New Orleans Saints.

Bushrod was selected in the fourth round of the 2007 NFL Draft by the Saints, where he played for seven seasons. At Towson, Bushrod was a four year starter, and ended his career with 38 consecutive starts.

Tibo Debaillie is the most recent player to make a professional debut, with his last season at Towson being in 2019. Debaillie said that his time at Towson helped prepare him for the fast paced game and a different playbook than he was used to in Belgium, where he was born. Debaillie started in nine games for the Tigers in his final year at Towson, and then signed with the Edmonton Elks in the Canadian Football League (CFL).

Debaillie only recently signed with the Elks, who are just three games into the 2021 season, so he has yet to get much playing time. However, as the season goes on, the 23 year-old will look to make a larger impact on the team.

Richie Palacios was taken in the third round of the 2018 MLB Draft by the Cleveland Indians, and he has played for their minor league team since then. In Palacios’ final year at Towson, he hit .301 with eight home runs and 31 RBI. In the minors, Palacios has a career average of .320, with 12 home runs and 72 RBI. Palacios chose Towson because he knew he would play right away, and had aspirations, since being a young kid, of getting drafted.

“When I went to college, I knew that’s what I wanted to do, and I told the coaches, and everyone, to keep me accountable to that,” Palacios said.

As a former two time first team all-CAA, Frank Beltre had brief stints in the NFL, before eventually finding a spot in the CFL. Beltre would not change anything about his collegiate career, and that his number one rule is to never be comfortable.

Beltre has played for three teams in six seasons in the CFL, recently signing with the Ottawa Redblacks. In the CFL, Beltre has recorded career numbers of 110 total tackles, five sacks and three forced fumbles.