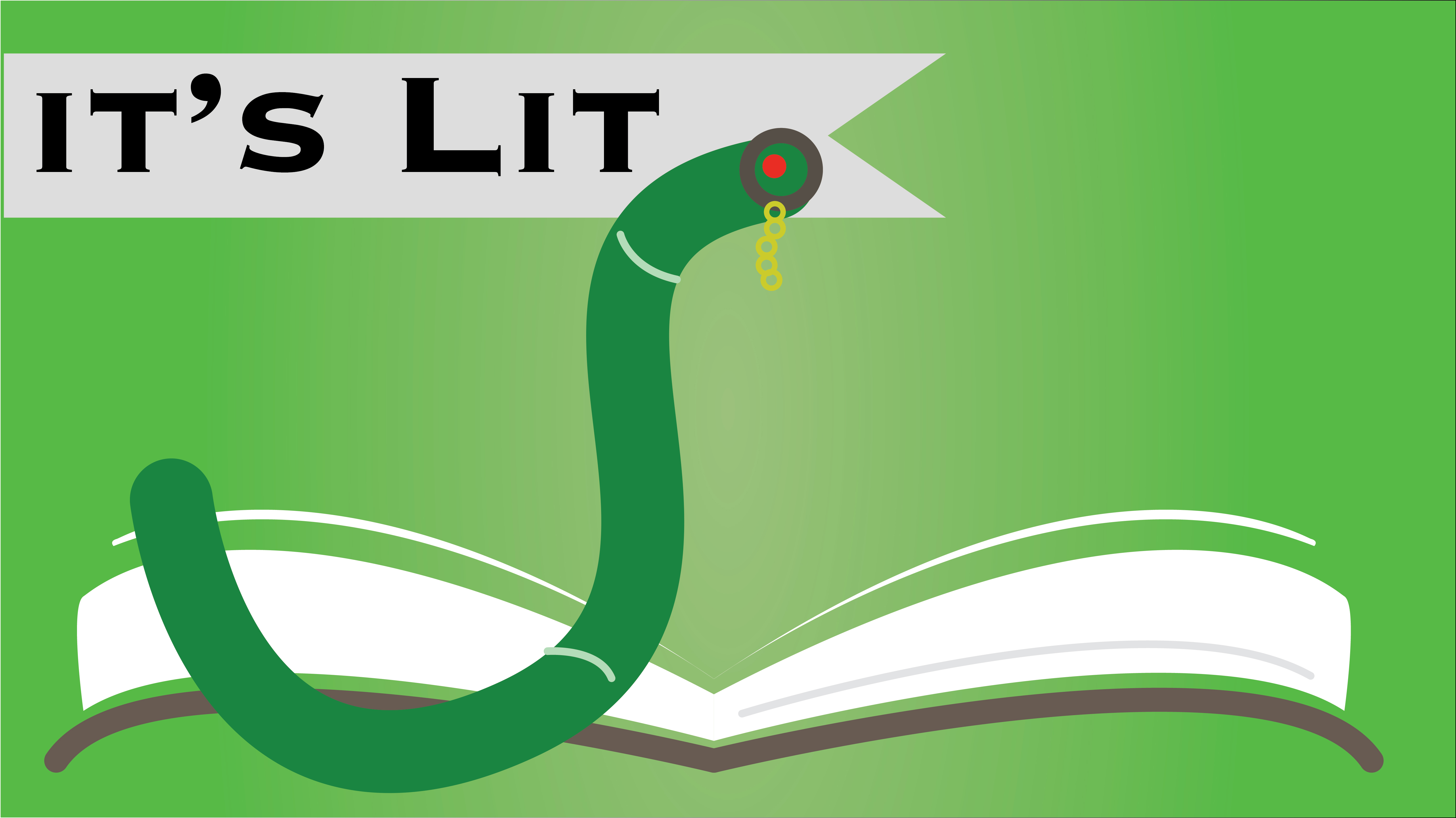 Fall is upon us and the cold weather is perfect for staying inside with a book, preferably a scary one for this time of year. I’ve compiled a short list of spooky reads across a few genres: 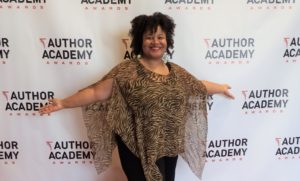